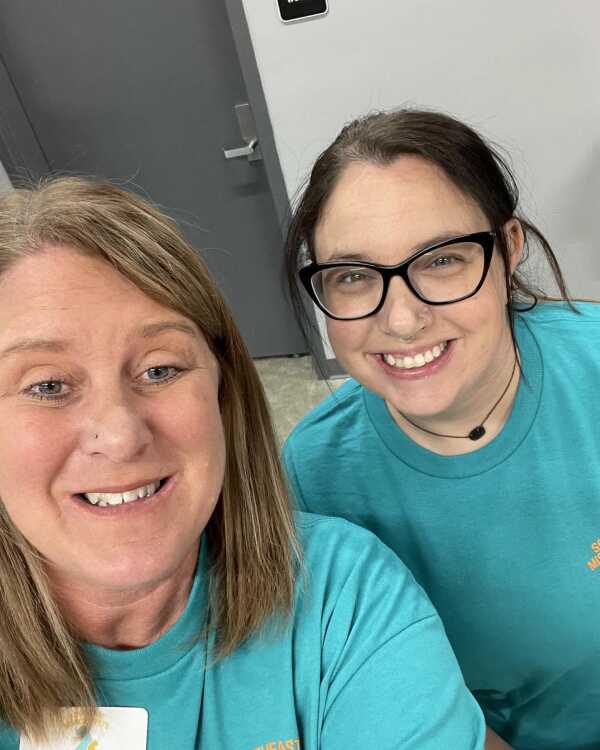 Jenn Farmer, who has served in both paid and volunteer capacities for the no-kill shelter for four years, succeeds Tracy Poston, who resigned in July.

"[Jenn] started as a volunteer, working on weekends to wash laundry while teaching during the week in the Perryville schools," said Charlotte Boyce Craig, president of SEMO Pets' Board of Directors. "About two years ago, with our new building and our growth, Jenn became our volunteer coordinator -- and the number of our volunteers exploded during her tenure."

Craig was full of praise for the not-for-profit's new leader.

"[Jenn] is an excellent personnel manager and people-person, and elevating her to director was a no-brainer," she said.

SEMO Pets Board of Directors also confirmed the hiring of Mary Burton to be development director.

The organization opened its $3.7 million, 12,000-square-foot adoption center and shelter just over one year ago at 180 Weston St. in Cape Girardeau, right next door to its former longtime home at 2536 Boutin Drive. 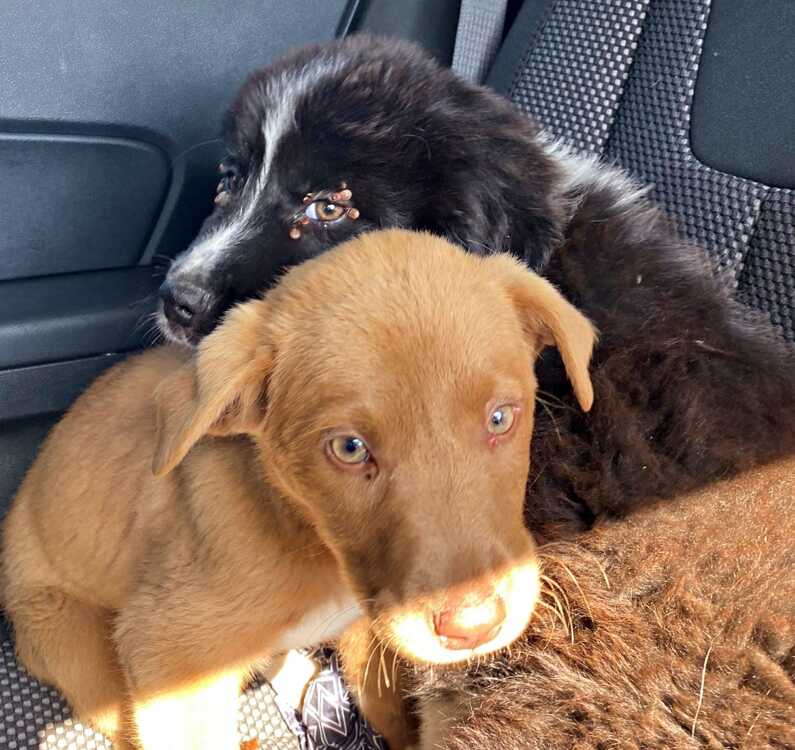 SEMO Pets asks for multiyear agreements with local governments
By Jeff Long ~ Southeast Missourian
Southeast Missouri Pets, the former Humane Society of Southeast Missouri, is asking for a 10% increase over each of the next three years from all governmental bodies who use its contracted services from 2023 to 2025. "The consumer price index was almost 9% at the end of October," said SEMO Pets board member Charlotte Boyce Craig, who spoke to...
News about Cape and Jackson matters. Sign up for free updates.