Just Off or On: Navigating the adventure of “smart” technology 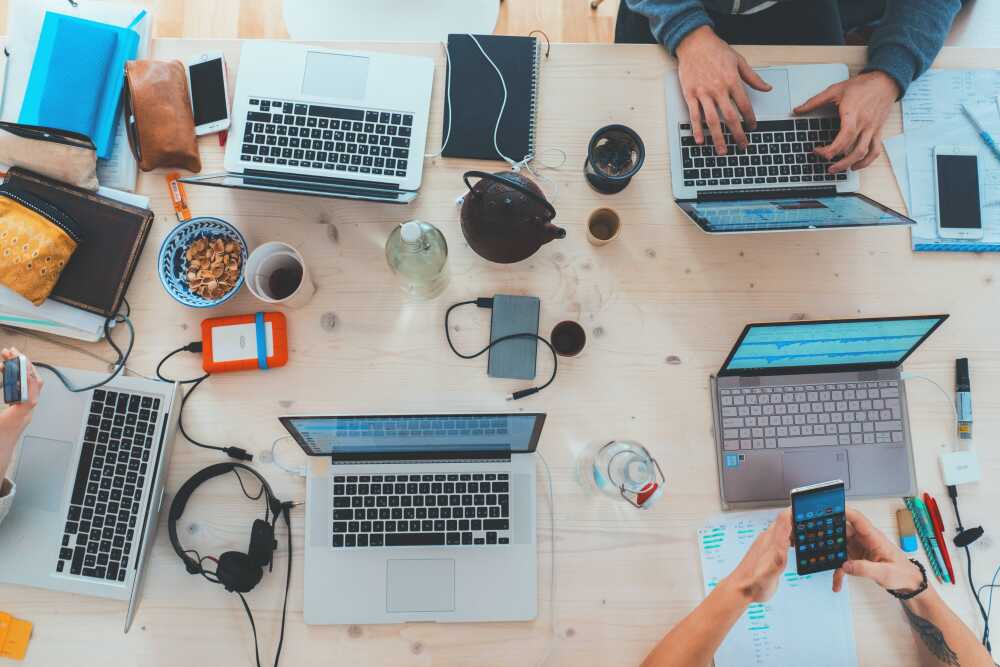 I have that look about me — maybe it is the gray hair, wrinkles or cane — that seems to make people ask, “Do you text?”

I admit, I have been pretty low-tech, but consider that, to reach my current age, I’ve had to learn so many different levels of technology. For example, would you know how to use a phone on the party line? Back then, the phone was in a wooden cabinet on the wall, and you turned a crank to call the operator.

Then, we got one of those big, heavy, black-metal, rotary-dial phones. The cute pastel-colored, slim-lined princess phone with the touch dial was next. I even had one of the early car phones, a phone in a bag.

Throughout the past 10 years, I have had to learn to use a flip phone and now the flat-screen cell phones. The newer ones are even called smart phones and have a mind of their own.

Young people today only know the portable held-in-your-hand phones with multiple apps that give instant answers to any question. They have grown up seeing photos and self-made movies instantly, all in color on phones they can fit into their pockets!

Well, we recently faced the challenge of new technology in a “smart” van. While we only moved up a few model years when buying a previously-owned van, the adjustment has been a challenge. One advantage of buying a preowned is they often have more options than you could ever imagine choosing for yourself or that you would want to pay extra for.

Right off, we were introduced to the van with its remote start, heated seats and heated steering wheel. As we looked around the interior, we saw dozens of push/touch buttons. There was even a button to remember our preferred seat and mirror positions and our preferred radio station.

The most amazing feature was the button to fold the back row of seats and deposit them into the floor. The seats completely disappeared! Another push of the button, and they reappeared, becoming reinstalled in locked positions.

My husband suggested I read through the owner’s manual to acquaint myself with the features I might need in the future. The first time I drove the van by myself, I discovered how valuable that suggestion was. I came out of church, and, evidently in my haste to use the remote start, I pushed the buttons too many times. When I tried to start the van, there was a message I had been locked out of the remote start. I had a mental picture of how silly it would be to summon help to start my own van when I held the key fob in my hand. Was this a 911 emergency? Did we have emergency road service? I felt really foolish as a mature woman who could not even start her van. Where was that off/on button?

I remembered the manual’s warning about this kind of situation. There was a sequence of emergency steps that included pulling off the key plug and using the key fob to manually switch on the ignition. Then I should be able to start it just like all cars with keyed ignitions. It worked!

A few days later, my husband had a similar opportunity to learn about another feature. He accidentally activated the anti-theft system, which meant the lights flashed while the horn honked loudly in an annoying rhythm. He tried the keyless start and then pushed all the buttons he could touch. People in the area alarmed by the noise started coming to his aid.

They were preparing to disconnect the horn when my husband said, “Quick — get out the manual.” I thumbed through the pages but found nothing indexed under “alarm.” I finally found something helpful and read him the instructions: “Get out of the van and push the unlock button on the fob.” He complied. Once he was out of the van and pushed the designated button, the honking and flashing lights stopped immediately.

As we were leaving a funeral at the time, I didn’t want this to happen again. I warned my husband not to push any buttons. We were able to make a quiet exit from the parking lot.

That owner’s guide is becoming very dog-eared. We have learned to use the hands-free phone system, but have needed our grandson’s help with the DVD player. He talked us through the steps until the DVD player at last began to play a “Veggie Tales” video for his three cousins to watch on their screens in the two back seats. There were a lot of instructions involving “soft keys” and “hard keys” required to get the movie going, but eventually, they could watch and hear the movie while wearing the remote headsets.

We have yet to master the built-in garage door opener and several other buttons on the dash. It took us several days to figure out why the automatic doors were not functioning. Eventually, we found a master lock up near the sun roof; it had been put in the “off” position.

My husband suggested we tape over some of those unknown buttons so we don’t find ourselves in another embarrassing situation. Meanwhile, I am guarding that dog-eared owner’s manual. If it weren’t for the remote start, heated seats and heated steering wheel, I’d say, “Just give me the old days of off and on buttons!”