Food and Mood: A Special Recipe 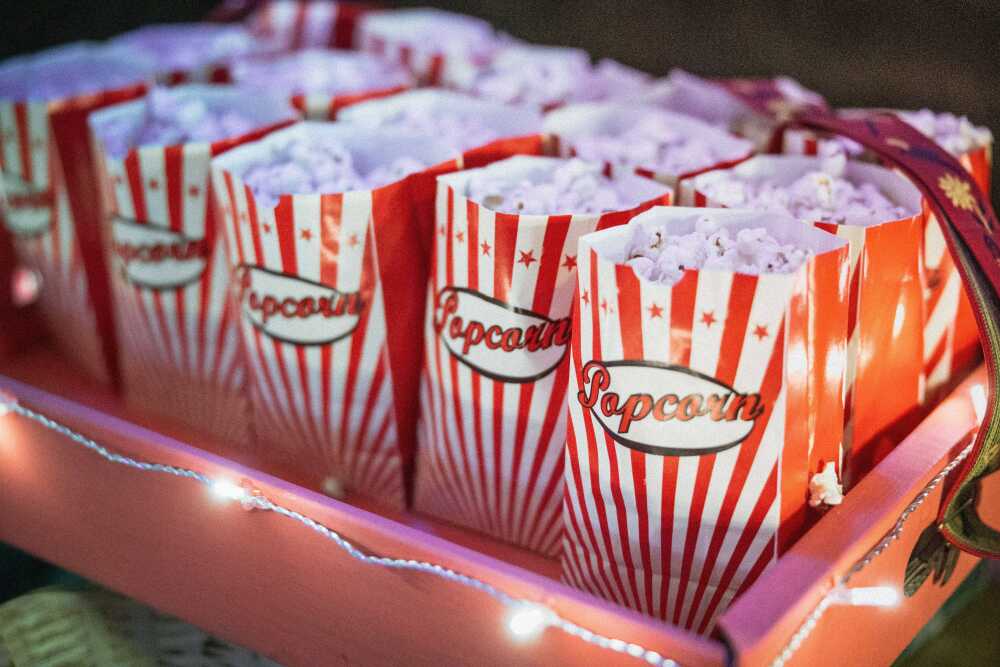 Sometimes, food tastes better than it really does. (Say what?) I later realized the popcorn I popped into my mouth down in the Cape Central High School Tiger Den below the gym at halftime was not necessarily the best popcorn I’ve ever eaten. Yet, nearly 60 years later, it still seems that way. Maybe it was getting to mix with high school students when I was eight or hearing the older girls laugh and say I was cute or walking around in this building where one day I would go to school that so enhanced the flavor of the just-popped, hot, salty, aromatic popcorn in the overflowing cardboard box so warm in my hand.

What was the best barbecue in town? It was literally in my own backyard, or at least the neighbors’. In the late 1950s, we lived next to some great neighbors, the Bishops — Glenn and Mary Lee, their sons Bill and Bob, and daughter, Cynda. The boys were older, so that’s where I first heard Elvis and other rock ‘n’ rollers, played sports and first inhaled the aroma of steaks sizzling on the charcoal grill, the smell of barbecue drifting across the backyard. Sometimes, they would bring some over to us, as well as their wondrous homemade ice cream, known throughout the neighborhood.

Years later, we had all moved to other houses, and the Bishops ran a business most readers will remember, The Blue Hole Barbecue. They still used their old recipes and seasonings from the Anna Street days, along with frozen Cokes. I’ll always remember their thoughtfulness; their kindness just made the food taste that much better.

In high school, I visited London. On our first evening, my friends and I happened upon a street vendor offering that classic English fare, fish and chips. It tasted as delicious as it smelled; hot-battered fish pieces seasoned just the English way with malt vinegar on the side and strips of fried potatoes, all served up in a cone of newspaper. We enjoyed what remains the best fish and chips I’ve ever savored as a cool bank of evening fog rolled in.

College days at Columbia, Mo., brought me to Ninth Street Sub Shop, a great little eatery run by neo-hippies. One afternoon, I shared my favorite sub with a girl I liked. We both loved the vegetarian with mushrooms, zucchini, onions, green and red peppers, tomato, and a blend of cheeses with everything kind of melting together inside a warm, home-baked whole wheat roll. It tasted even better because, for the girl and me, that afternoon was turning out to be the start of something.

Once I spent a summer camping in Wyoming. There was a steakhouse, a big cabin out in the middle of nowhere. You drove for miles, dirt road all the way, to reach this place called “The Mercantile.” Everything about it was cowboy-style, from swinging saloon doors to spittoons. You selected your steak from a display case, and they cooked it exactly how you liked it. That’s still one of the most flavorful, juiciest steaks I’ve ever had.

Finally, growing up, my favorite burger joint was Wimpy’s, which almost all of us remember, I’m sure. Right across from the entrance to Arena Park, it offered the best normal-size burgers for miles around. Normal-size meaning a classic burger that, unlike some today, wasn’t piled high with bacon and fries and jalapeńos and onion rings and multiple beef patties and you name it. Now, you almost need to unhinge your jaw like a boa constrictor to consume these mutant monsters.

Wimpy’s customers included dating teens, families with kids, and local old timers. A real mom-and-pop. It had a diner counter, booths and a jukebox. Burgers with grilled onions and extras, homemade fries, pies, ice cream, malts and shakes. The burgers had a unique flavor. (Somebody said they mixed in ground pork.) I knew one of the owners, Frank Lewis, and he was just about the nicest guy you’d ever want to meet.

I wish Wimpy’s was still around.

(P.S.--I can’t end this without a word of praise for my 91-year-old mother and her great chili. She makes it with two kinds of beans, among other ingredients, and a blend of her secret seasonings that make it so special.)