A Cape Girardeau man was found guilty of murder Wednesday afternoon in a 2018 shooting incident at a Hardee’s restaurant. 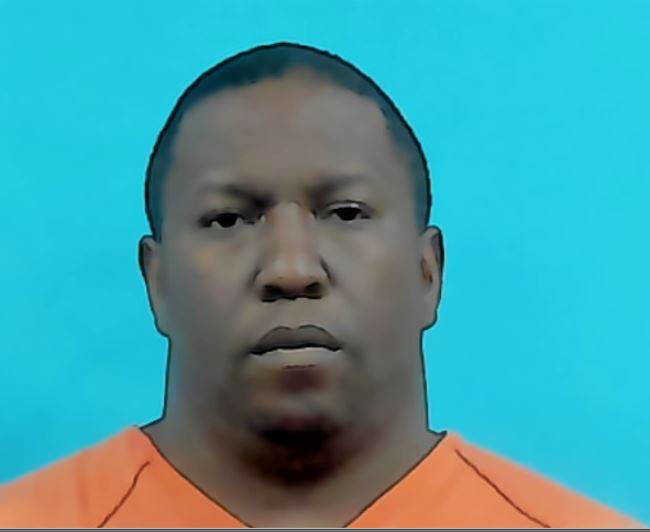 Charges filed against Hardee's shooter
Joshua Hartwig ~ Southeast Missourian
Anthony Levar Sinks, 41, of Cape Girardeau has been charged with first-degree murder and armed criminal action for the shooting death of Derwin Alexander Simmons, 45, of Ohio, according to the Cape Girardeau County prosecuting attorney's office. The incident occurred at approximately 10:39 a.m. Wednesday inside Hardee's restaurant at 2115 William...

Defense attorneys said Sinks shot Simmons in self-defense following a short altercation inside the restaurant stemming from Sinks’ ex-wife attempting to move herself and her son to live with Simmons in Liberty Township, Ohio. The prosecution argued Sinks had premeditated the murder, based on text messages he sent to his ex-wife that could be considered threatening, the fact he borrowed and practiced shooting a gun from a friend the day before the incident and by returning to his car to arm himself after he saw Simmons was also at the restaurant.

According to evidence presented during the trial, Sinks had met a friend for breakfast at Hardee’s following a business meeting that morning. When the pair entered the business, Sinks noticed Simmons sitting at a table with Simmons’ son across the restaurant. Surveillance video played during the trial showed Sinks immediately leave the building for a few minutes before returning. Sinks testified he had gone to his car to retrieve a pistol.

Sinks placed an order at the front counter, then walked across the restaurant to sit with his friend. Once he got to the table, Sinks realized he didn’t have a drink cup and returned to the front counter. As he was walking back toward the table, he was confronted by Simmons.

According to evidence and witness testimony, Simmons tried to get Sinks to follow him outside for a fight, which Sinks declined. The two began to argue, and Simmons handed the items he was holding to his son. Simmons then approached Sinks, but never got within arm’s reach of him.

Sinks testified Simmons told him he had a concealed-carry weapon and reached his arm behind his back, presumably to pull up his pants. Sinks claimed he thought Simmons was reaching for a gun, pulled the gun he brought out of his pocket and began firing at Simmons, hitting him five times. Sinks then laid the gun on a nearby table, had a very brief conversation with Simmons as he lay on the floor, and called 911.

The incident reportedly occurred at 10:39 a.m. Simmons was transported by ambulance to Saint Francis Medical Center and was pronounced dead less than an hour after the incident occurred, at 11:16 a.m.

Sinks is scheduled to appear in court for sentencing May 24.