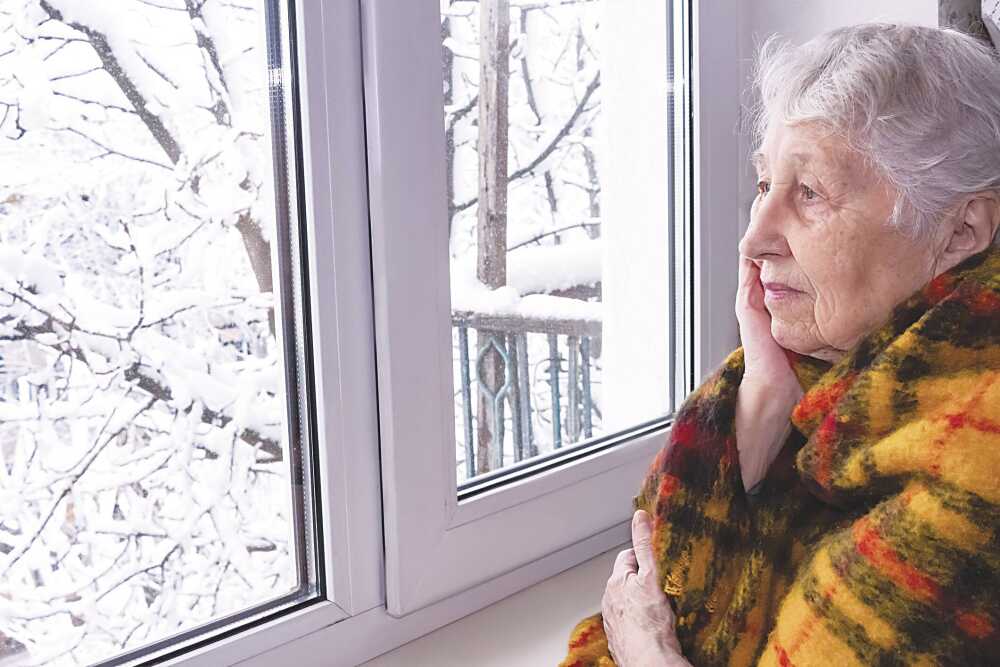 For some, shortened days and more time spent inside means cozy evenings to themselves. For others, the changing seasons may trigger feelings of lower motivation, worsening mood, trouble sleeping and more. Seasonal affective disorder (SAD) is a mental health condition that causes depression symptoms around certain times of the year.

“It is basically a depressive episode that takes place during the winter months,” she says. “Onset can be around November and can usually last to February, with the worst months being January and February.”

Medical practitioners and patients may have a difficult time identifying major depressive disorder versus SAD, Foote says, as the symptoms are very similar. SAD occurs around a particular time of year — usually around winter, but may be spring for some patients — and reoccurs during that same time each year.

In 2020 and 2021, Foote says trauma responses to the COVID-19 pandemic may produce symptoms similar to both depression and SAD. Quarantine, reduced social interactions and isolation may mimic triggers of SAD usually experienced during colder months. For some individuals, Foote says periods of depression during the pandemic may be very similar to seasonal affective disorder.

Patients can improve symptoms of SAD and gain valuable coping skills through cognitive behavioral therapy, Foote says. As a form of treatment that has been utilized in mental health for years, she says it may be the biggest factor in a patient’s improvement of symptoms. Patients may then apply those skills and resources whenever SAD returns in the future.

Seasonal affective disorder may also be treated with light therapy, Foote says. As SAD is often triggered by colder months during which individuals experience less sunlight, an artificial light box may help with symptoms.

The Mayo Clinic connects light therapy to certain mood-stabilizing chemicals in the brain, as described in a “Light Therapy” article on their website. The article states patients may purchase light therapy boxes but should consult their doctor first.

However, the service is not widely offered at medical practices in the Southeast Missouri region, so Foote recommends seeking cognitive behavioral therapy, instead.

Virtual meetings over Zoom, Facetime or Skype may help to ease the isolating symptoms of SAD connected to COVID-19, Foote says. While digital social interactions may not be as significant as physical meetings, speaking with another person over video call still helps. She says it is important to engage in face-to-face communication rather than phone calls, as seeing the other person’s face can better replicate physical social meetings.

When discussing mental health treatment, Foote says it is important to consider there are often several factors in play. For some, the triggers for seasonal affective disorder might be the change in season, lack of Vitamin D, changes in social interactions or something different. Additionally, individuals might experience SAD differently, so Foote says it is important to reach out to your primary care provider if your mood feels different from normal.

While the mental health condition can feel isolating, Foote says patients report a higher satisfaction with life when they continually seek resources and medical care. Stigma surrounding the disorder might prevent individuals from reaching out; it is one of the biggest barriers in treatment. She says the first step to reducing stigma is creating awareness about mental health services.

Celebrities such as Rosie O’Donnell have previously opened up about their struggles with SAD; O’Donnell first shared her experiences in the 1990s. According to the 2007 “People” article “Rosie Says She Hangs Upside Down for Depression,” O’Donnell says she has tried several different remedies — including physical exercises and medication. However, for most patients, therapy and light treatments are the best route for combating SAD.

Foote advises speaking to a primary care provider when feeling symptoms of SAD or any other mental health condition. The physician will first rule out any physical health conditions and then refer the patient to appropriate mental health resources. Having that conversation is the first step to feeling better, Foote says.

“We do not want people to wait until their symptoms are unbearable for them to reach out for assistance,” she says. “We want to normalize the use of mental health services.”

For more information on mental and behavioral health services at Saint Francis, please visit their website at sfmc.net/fmg/specialties/behavioral-health or call Ferguson Medical Group at (573) 471-0330. 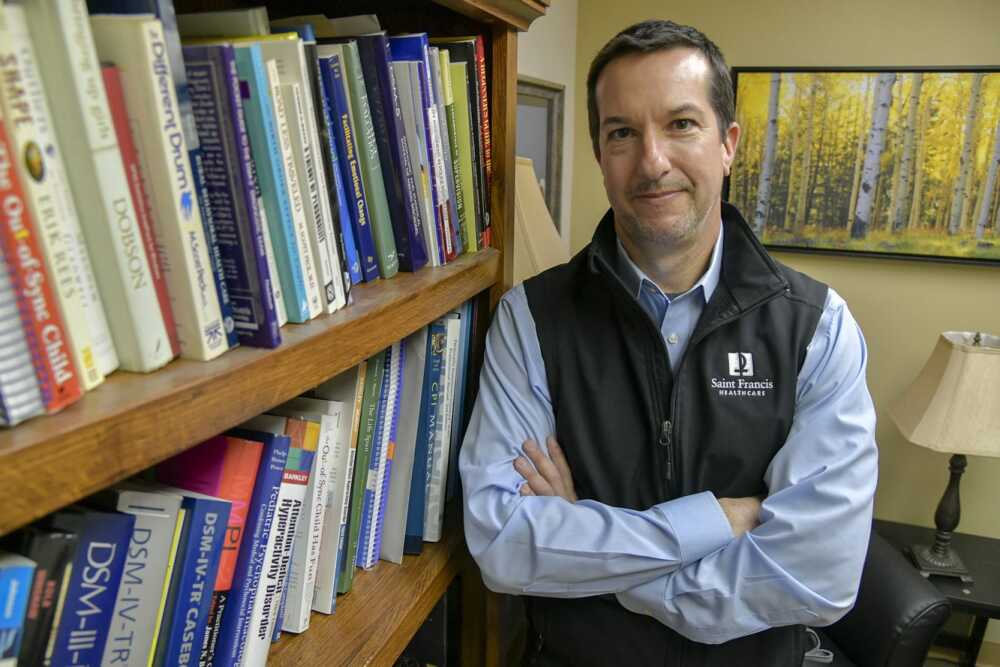 Saint Francis psychologist shares tools to address pandemic stress (Sponsored)
By Maria Swan Childress
The pandemic is stressful. We all have anxiety about COVID in one way or another and it can be overwhelming for both adults and children. "Coping in healthy ways is important and can even make us stronger," said David Dahlbeck, PhD, HSP, psychologist and behavioral health provider at Ferguson Medical Group, a Saint Francis Medical Partner...
More to explore