The following story has been submitted by a user of semissourian.com. To submit your own story to the site, click here.
User-submitted story by Barbara Pierce (on behalf of the AGC) 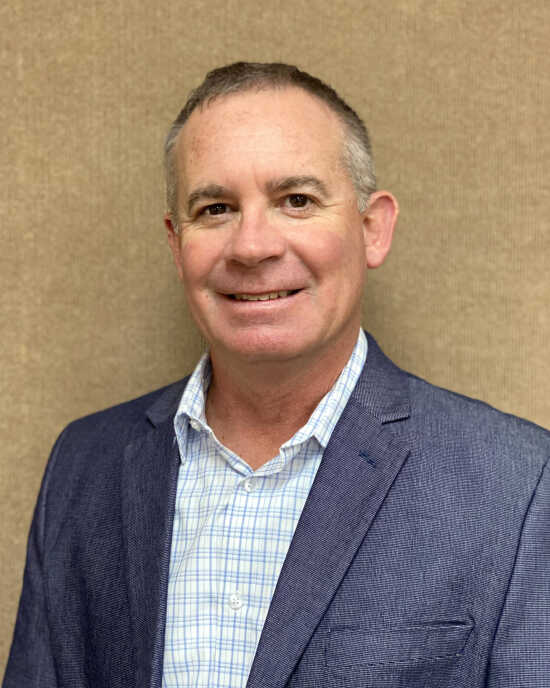 ST. LOUIS – Today the AGC of Missouri announced its 2021 officers and board of directors for the statewide association representing contractors and suppliers in 110 counties throughout Missouri. 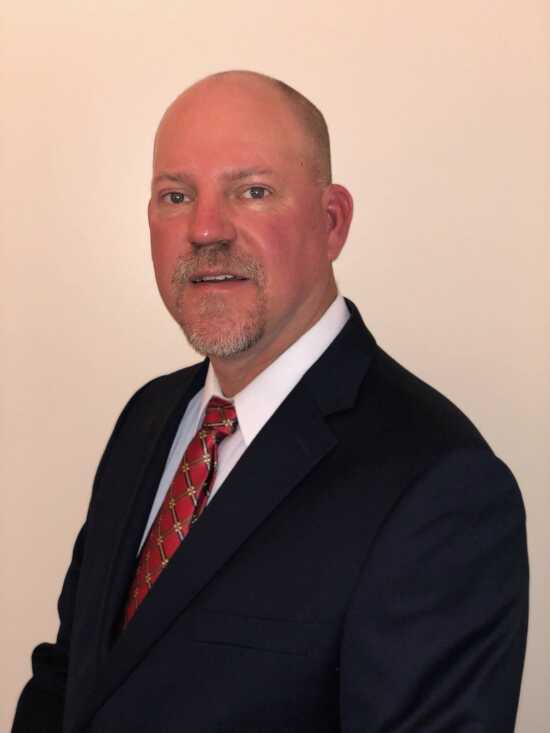 Scott T. Drury, president of Bloomsdale Excavating Co., Inc., has been elected chairman of the board. Bloomsdale Excavating has been a member of AGC since 1964 and Drury himself has been active for nearly two decades, having served on the board of directors of the former AGC of St. Louis in 2014 and transferring to the AGC of Missouri board upon the successful merger of those two associations in 2015.

This is a milestone year for Drury to lead AGCMO, as 2021 is also Bloomsdale Excavating Company’s 75th Anniversary. Drury represents the third generation to sit at the helm of their firm.

Outside of the industry, Drury is a long-time supporter of law enforcement. Last July, Drury was named an Honorary Missouri State Trooper in recognition of his steadfast support of the patrol, following in his father’s footsteps – the senior Drury was honored in like fashion in 2016. Together they are the first Father-Son duo to be named honorary members of the patrol.

Becky Spurgeon of Interface Construction Corporation also continues to serve on the board as immediate past chair.

AGC of Missouri offices are located at: