The following story has been submitted by a user of semissourian.com. To submit your own story to the site, click here.
User-submitted story by S. M. Wilson & Co. 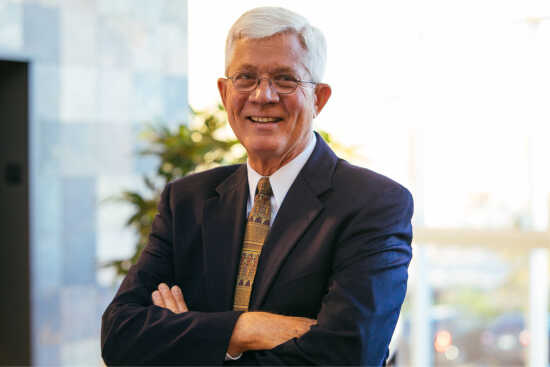 Wilson’s announcement is part of a multi-year succession plan and coincides with the company’s 100th anniversary. S. M. Wilson & Co. was founded by Wilson’s grandfather in 1921 and in 2014, the firm became 100% employee-owned.

“Together we have built upon my grandfather’s legacy. S. M. Wilson is stronger, more strategic, and well aligned for the future. S. M. Wilson is entering its 100th year of business with a strong strategic plan and leadership team with a vision for the next 100 years,” said Wilson.

“Scott’s leadership has given us a solid foundation and we are grateful for his guidance,” said Amy Berg, president. “Scott has set S. M. Wilson up for success. We are poised for the next chapter of strategic growth fulfilling our mission to go Beyond the Build and provide Amazing Client Experiences.”

Wilson will remain a member of S. M. Wilson’s Board of Directors.

S. M. Wilson is a full-service construction management, design/build and general contracting firm with headquarters in St. Louis. Founded in 1921, and celebrating its 100th year of serving the community, S. M. Wilson is dedicated to going above and beyond expectations for their clients by putting people first. The 100% employee-owned company is one of the leading construction management firms in the Midwest. For more information, visit www.smwilson.com.