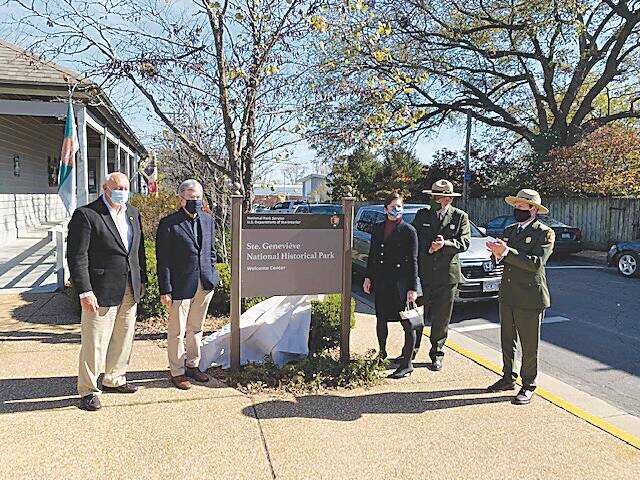 The story of Ste. Genevieve is an important part of who we are as a nation. Established in the 1700s by French settlers in search of new opportunities and fertile soil, Ste. Genevieve tells the story of our nation’s westward expansion and settlement of the frontier. Some of the unique homes and structures they built still stand, thanks to the generations of local residents who worked to preserve and share this important part of our state’s and our nation’s history.

In October, Ste. Genevieve rightly became the latest addition to our National Park System and the first National Historical Park in our state. The designation will give residents, nonprofits, and the Missouri Department of Natural Resources (DNR) additional support to maintain the sites and share the town’s story. This collaboration could be a great example of how the community can work with the state and federal government to make sure our nation’s most important places are preserved for generations to come.

Ste. Genevieve is among the oldest National Historic Landmark districts in the country. It was initially designated in 1960 to recognize the unique concentration of French vertical log architecture. The town also contains significant examples of early British-American and German-American architecture. The distinctive combination of these features helps paint a picture of French exploration prior to the Louisiana Purchase, as well as the settlement of the American territory in the early 19th century.

As a former high school and college history teacher, I’ve always believed that visiting historical sites is one of the best ways to inspire people to learn more about the story of our nation. Ste. Genevieve is a living piece of history; the historic buildings are where they have always been, and each has its own story to tell. I believe Ste. Genevieve can become one of the great historic walking parks in America, attracting tourists from all over the nation and world.

We would not have been able to reach this moment without the support of organizations like French Colonial America and the Colonial Dames, as well as the Missouri DNR. Their efforts paved the way for Congress and the federal government to make Ste. Genevieve National Historical Park the 422nd site to join the National Park System.

In 2006, Congress passed legislation authorizing the National Park Service (NPS) to conduct a Special Resource Study of the site, which found that “Ste. Genevieve stands alone in terms of the character, quality, quantity and rarity of its resources and there are no comparably protected or managed areas.” The NPS is extremely hesitant to add more to the system; for them to describe a site as so unique and so important that it needs to be part of their national commitment may say everything that we could say about this historic place.

Another significant step in the process occurred in March 2018, when Congress passed legislation I introduced with U.S. Representative Jason Smith (Mo.) to establish the Ste. Genevieve National Historical Park and designate it as a unit of the National Park System.

Throughout the process, the NPS and the Missouri DNR developed a strong, working relationship. The partnership between state and federal entities, down to the day-to-day interactions, has given this new addition to the National Park System a solid foundation to build upon.

By working together with the local community, the NPS and the Missouri DNR will continue to provide an exceptional experience for all visitors to the Ste. Genevieve National Historical Park for many years to come. 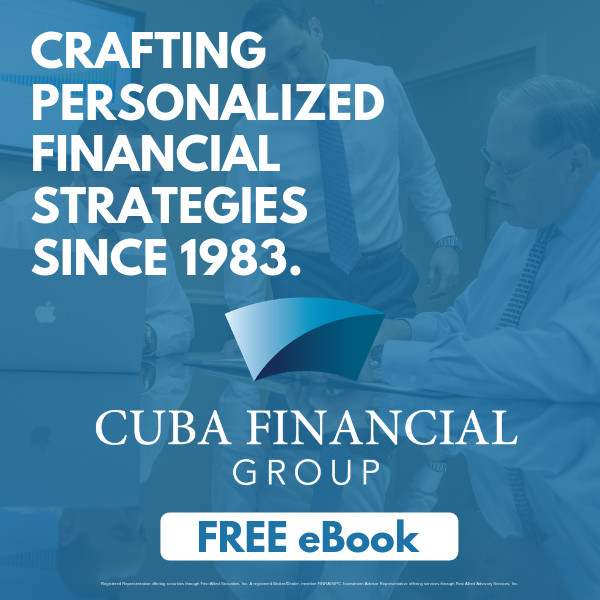