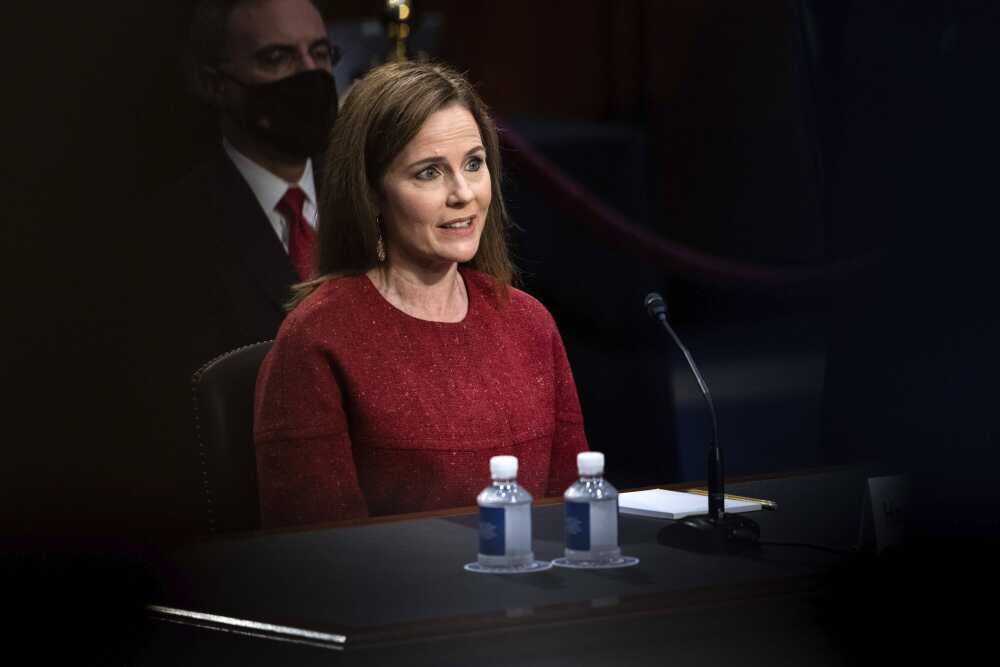 Governments, and especially the courts, work best when good, independent, competent people, grounded in humility, serve within them. During two days of at times intense -- but not disrespectful -- questioning, Judge Amy Coney Barrett displayed the mettle, personal warmth and brilliance that have elevated her throughout her career. Regardless of what you think about the president who nominated her, she is an inspirational woman worthy of the court.

Without notes (or binders of information in front of her like other nominees have had), she deftly answered a marathon of questions -- and deflected others -- with a scholarly perspective, explaining her judicial philosophy and recounting past decisions from memory with detail. It is no wonder that she received the "Distinguished Professor of the Year" award three times at Notre Dame University and was endorsed unanimously by her 49 colleagues at Notre Dame Law School for the federal judiciary in 2017.

Barrett is impressive. From earning the highest honors as an undergraduate at Rhodes College in Memphis to graduating first in her law school class at Notre Dame and clerking at the U.S. Supreme Court, she is the first woman to have occupied an Indiana seat on the U.S. Court of Appeals for the Seventh Circuit. She has been recognized for her clean, well-argued decisions, several where she wrote a dissenting opinion that was later adopted by the Supreme Court. On a more personal level, another aspect of her appeal is her unabashed faith and cherished family, all of whom -- but her youngest biological child who has Down syndrome -- sat behind her during the Senate hearing. The mother of seven school-age children, two that were adopted from Haiti, she would be a trailblazer on the U.S. Supreme Court.

What was refreshing about the hearing was not just Barrett's keen intellect leavened by touches of humility, but the relative calm of the overall proceedings. Not having partisan protesters inside the hearing room certainly helped. Real discussions about the law -- including the merits and potential limitations of an “originalist” judicial philosophy -- actually blossomed. For her part, Barrett stressed the importance of "following the law," rather than determining a preferred result and manipulating the law to achieve it. Democrat senators consistently signaled their preference for determining a specific result, but in general, avoided personal attacks, understanding Barrett's personal appeal and high qualification, and fearing the kind of backlash that resulted after making unfounded charges during the 2018 Kavanaugh hearings.

Democrats did succeed in highlighting several political goals, even if they did not derail Judge Barrett, including making attacks on President Trump about health policy.

In answering a question about what she seeks in a law clerk, Barrett said: "excellent legal ability, integrity" and a courage "to push back and express one's own opinions without sharp elbows." To have high "character, no disrespect, no arrogance." And to "live a life where people can disagree without being disagreeable."

Our country could use more of that kind of spirit. And for a couple days in the United States Capitol that's what, for the most part, we've seen. Justice Amy Coney Barrett will be a fine addition to the court -- and an honorable inspiration to what this country can be. Although the hearings are not over, Barrett's testimony is likely done. Let's see what happens next. 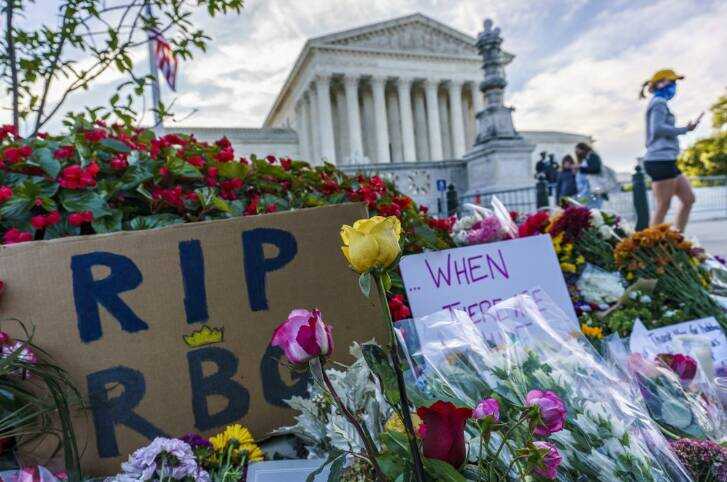 A celebration of Ruth Bader Ginsburg
Jon K. Rust
One does not have to like everything about RBG to recognize she was a brilliant lawyer and an inspiring individual. Throughout her life, because of her competence and determination, she regularly broke barriers that had been erected against her and other women.
More from this columnist · Jon K. Rust

View 32 comments or respond
Community discussion is important, and we encourage you to participate as a reader and commenter. Click here to see our Guidelines. We also encourage registered users to let us know if they see something inappropriate on our site. You can do that by clicking "Report Comment" below. Our goal is to create a place for robust and civil discourse about our community, state and nation.