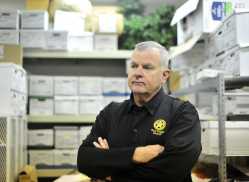 Former Scott County Sheriff Rick Walter is filing a complaint with the Missouri Ethics Commission (MEC) against incumbent Sheriff Wes Drury. Both men are vying for the GOP nomination for sheriff in the Aug. 4 primary.

In a news release dated Monday, Walter alleges Drury is “misusing county and taxpayer resources for his own personal and campaign gain and is violating Missouri’s campaign finance and conflict of interest laws.”

At issue is a statement issued by Drury on Friday in response to an inquiry by the Southeast Missourian about a VJ1 drone purchased for use by the sheriff’s department in search-and-rescue missions. A reported $30,000 was raised in large measure to buy the high definition drone in memory of Zackary Johnston, a 23-year-old Scott County man who fell through the ice off County Road 303 on Jan. 20, 2016, and who died later of hypothermia. 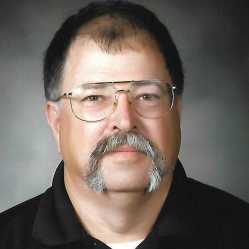 Johnston’s father, Jim, recently confronted Drury about the whereabouts of the drone, which reportedly had been damaged in December. Johnston’s mother, Marsha, posted on Facebook it was “beyond disrespectful” for her family not to be informed of the drone’s status since community fundraising was done to memorialize her son.

Drury’s statement accused Walter, who was in office at the time the drone was given to the department, of financial mismanagement of some of the donated funds.

Drury said “nearly $6,000 (in drone program money) appears to be missing under the previous administration.”

The incumbent also alleges three computers, including those of Walter and his secretary, were “wiped, cleaned and taken from the Scott County Sheriff’s office” before Drury took office.

In his counter statement, Walter does not specifically address Drury’s allegations but claims the incumbent is “trying to deflect attention from the fact that the Sheriff has destroyed a very expensive (donated) drone.” 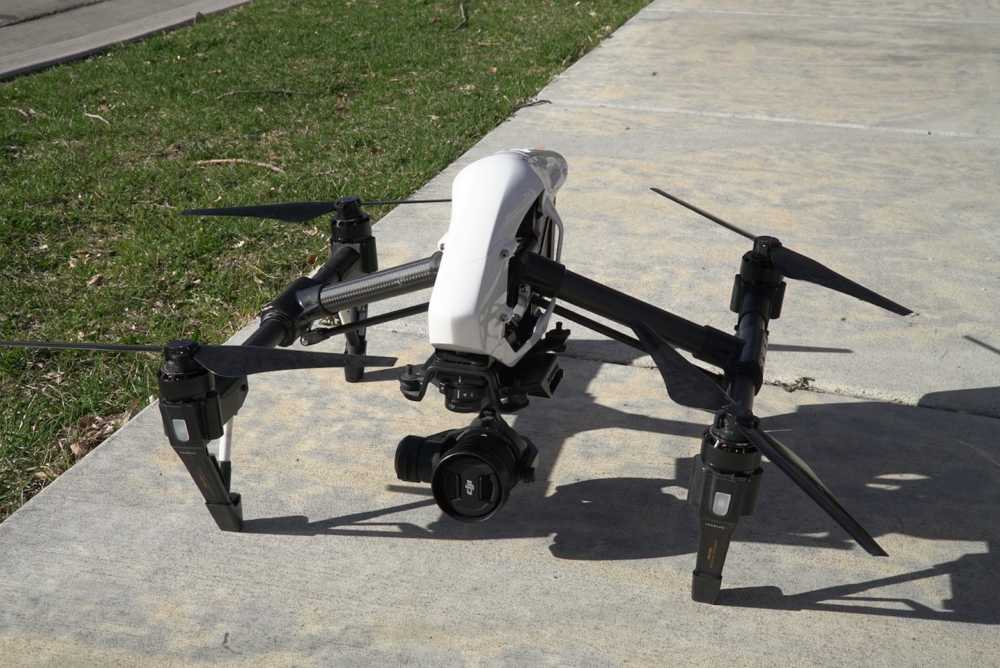 Scott County memorial drone broken for months
By Jeff Long ~ Southeast Missourian
The Scott County sheriff's department is out of the aerial search and surveillance business for the time being. Department personnel sent off for repair a broken high-definition drone, purchased with funds raised by family and friends to honor a 23-year old Scott City man who died more than four years ago...

Walter had served as Scott County’s chief law enforcement official for 12 years until Drury defeated him by a 55% to 45% margin in November 2016.

In his letter, Walter asks the MEC to investigate Drury’s “behavior and to take any and all legal action available” to prevent what the challenger calls the “misuse” of taxpayer resources.

MEC executive director Liz Ziegler said she is not permitted to comment about specific complaints.

Complaints filed against candidates within 60 days before an election must be investigated and presented to the commission within 15 business days, she said.