The following story has been submitted by a user of semissourian.com. To submit your own story to the site, click here.
User-submitted story by Marge Main 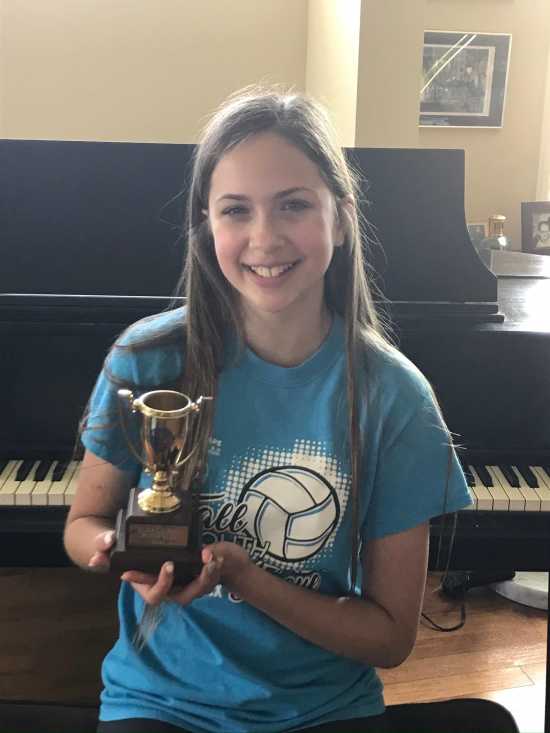 The music festival was held at the River Campus of Southeast Missouri State University on February 8, 2020.

The following students were honored with gold cups. To receive a gold cup students must perform a minimum of three years. 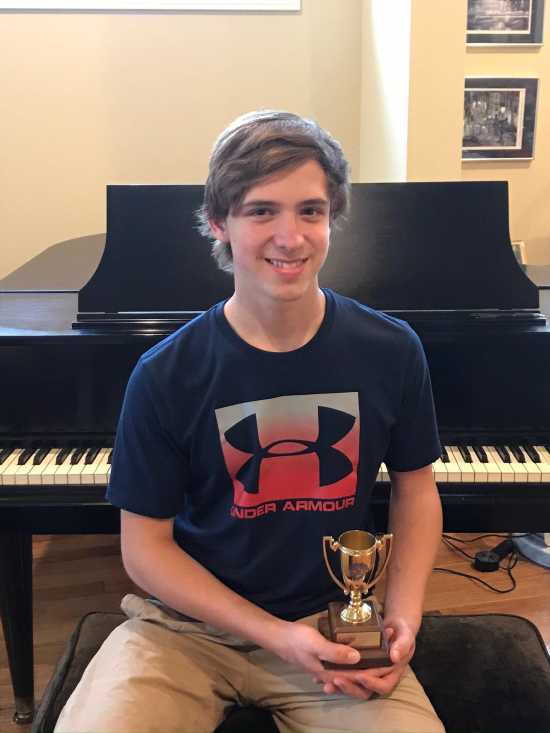 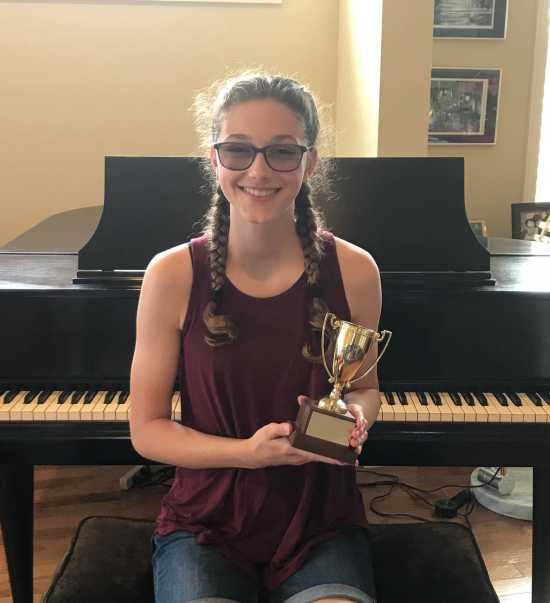 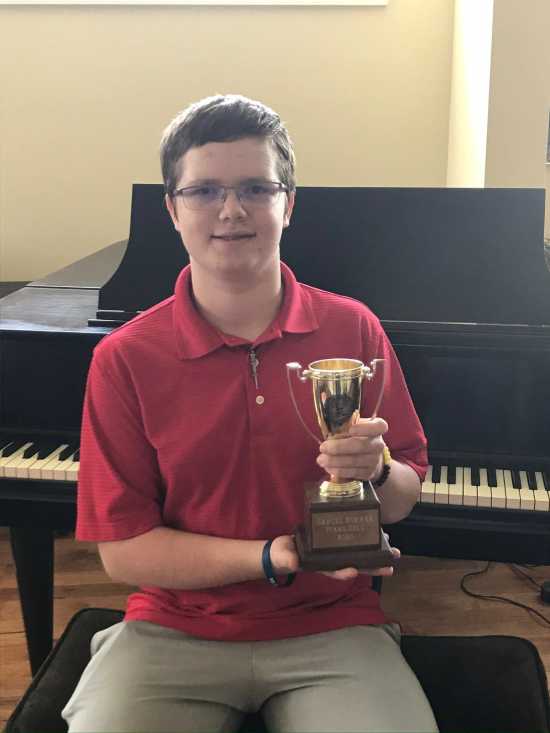