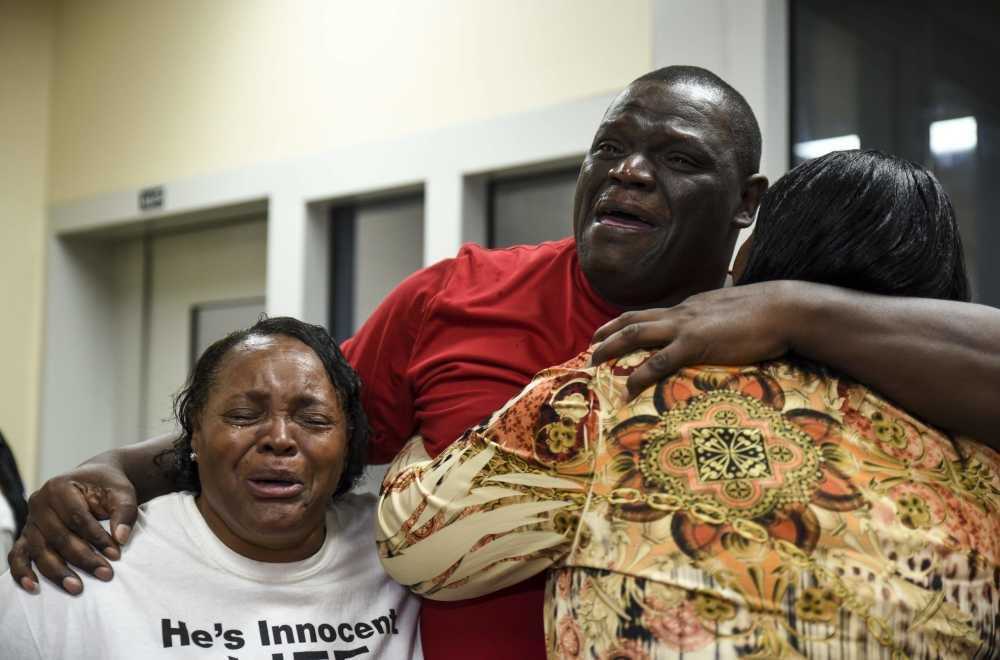 David Robinson and the City of Sikeston, Missouri have reached a settlement agreement, according to a statement released by Sikeston city manager Jonathan M. Douglass.

"The City of Sikeston's insurance carriers have reached a settlement with David Robinson related to his incarceration in 2001," the release stated. "The settlement is for a total amount of $8 million with the city paying only its self-insured retention (i.e. deductible) of $75,500. This settlement resolves any possible claims by the plaintiff. Now that this issue has been resolved, we look forward to continuing our focus on moving Sikeston in a positive direction to improve the quality of life for all of our citizens."

Robinson was convicted of the murder of Sheila Box of Sikeston and incarcerated for nearly 18 years before charges were dropped. He was released on May 14, 2018.

This is a developing story.