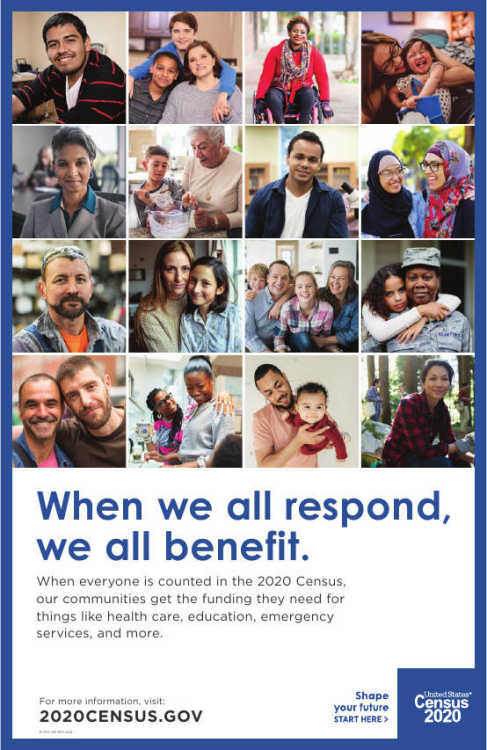 It happens once in 10 years but impacts far beyond.

The 2020 Census is our chance to make sure our hard-earned tax dollars make their way back to Southeast Missouri. According to Melissa Stickel, chairman of the Cape Girardeau Census Complete Count Committee, "For every adult and every child that is not counted in the census, Missouri will lose $1,300 in federal dollars every year. That's money that can go into roads and bridges, hospitals and schools.

"Low participation in the 2020 Census could have substantial negative consequences for our state. As a result of the 2010 Census, Missouri lost a congressional seat and hundreds of millions of dollars in federal funding."

In the fiscal year 2016, Missouri received approximately $16.5 billion in federal funds which were directly calculated from census data.

Three challenges face an accurate count in Southeast Missouri in 2020: the undercounted college students living off campus, the lower-income families living in rural Missouri and now the impact of COVID-19.

Dr. Bruce Skinner, associate vice president of Student Life Services at Southeast Missouri State University, says that unlike in 2010, this year, the university launched a campaign to educate students and parents about the mechanics and importance of the census.

"We started in January and February, working with fraternities, sororities and student government, letting them know that they are to complete the census based on where they lived April 1 and not their parents' home in Saint Charles," says Skinner. "It's a big deal for the community. Our student numbers impact the resources our community receives. It is important that our students know this, and that they are not just a student at Southeast, but a member of the greater community."

According to Skinner, of the 8,574 enrolled students in the Spring, 6,228 Southeast students live off campus, either in an apartment, with a parent or guardian, or in their own home. While students living on campus are easy to count, the university works harder to reach those living off campus. "We are publishing information using a variety of university channels -- social media, taking pictures of the census form, sharing and more. It is a concerted effort."

"We must remember, this is the first time for our students to complete a census. If they are 21 now, they were 11 when it last came out." Skinner hopes the University's stepped-up effort in 2020 will pay off.

In Missouri, some nine percent of the population lived in hard-to-count rural communities in 2010. Reaching them was a challenge then, even more so now with the outreach limitations caused by COVID-19.

This is also the first Census monitored electronically real-time, helping to target these undercounted communities and comparing averages by city, county and state.

The impact of technology.

The census takes minutes to complete online. For those comfortable with technology, it has never been easier. You are not handling mail or answering questions at the door. It's a convenience, but also a challenge to the roughly 20% of Missouri households that lack access to broadband and those who may be technically challenged who are still dependent on mail and outreach programs.

Ultimately, it's a concerted effort, says Stickel. "It is up to all of us to make sure our family, friends and neighbors are counted. The goals were for all this to be done through schools, church congregations and social groups." This is more challenging now that group meetings are discouraged. But, the goals of the census remain.

"When you talk about funding and representation, it is extremely important that our region has the money it needs to get things done with accurate counts and that representation in our government reflects the true numbers they represent."

If you haven't already, take five minutes and complete your census online today. Visit census.mo.gov and be counted. 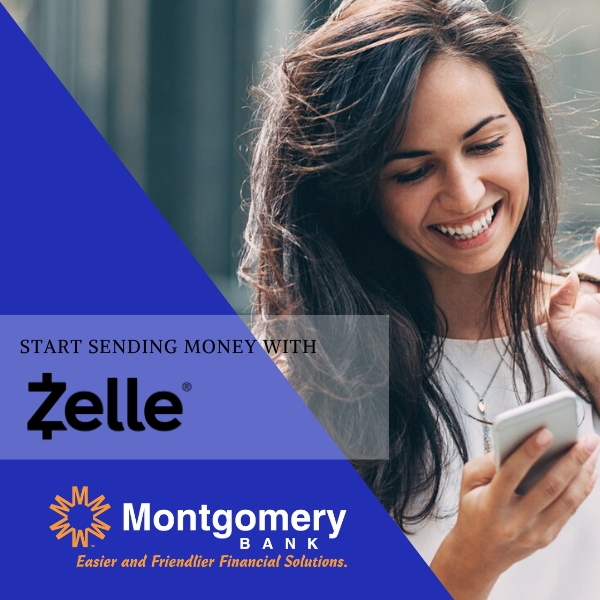