When will COVID-19 cases peak in Cape Girardeau County? 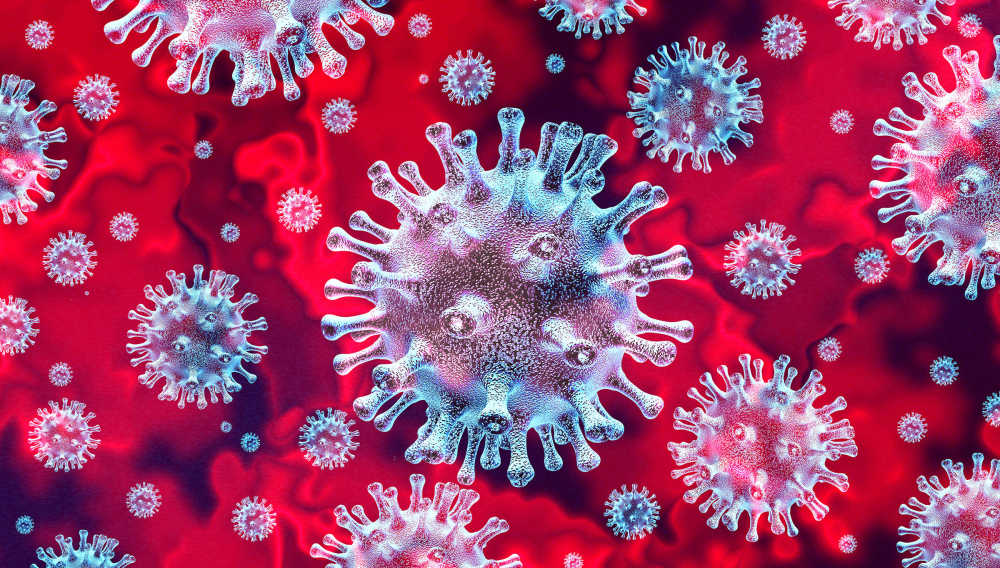 On a recent call with Missouri U.S. Sen. Roy Blunt, he talked about one of the challenges of working from home with around-the-clock work: knowing what day it is. The new "days of the week are basically yesterday, today and tomorrow," Blunt said.

Information is changing so quickly outside of the consistent message of wash your hands regularly and at length, social distance and (relatively new) wear masks when in public, that some things known today might be different tomorrow. Here are answers to this week's questions. If you have other questions, please email me at jrust@semissourian.com.

Is it true that Saint Francis Healthcare System is furloughing staff?

Yes. According to a hospital spokesperson, no one is being laid off, but some staff members are being temporarily furloughed, which "guarantee[s] their jobs back," or they are "taking off a week at a time, alternating weeks to cover work responsibilities." In addition, according to Saint Francis President and CEO Maryann Reese: "Members of the Executive Team and Saint Francis Medical Partners have taken a voluntary, temporary pay reduction ranging from 10 to as much as 50 percent to lessen the financial burden on the organization."

Meanwhile, at SoutheastHEALTH, staff has not been furloughed. But the hospital will delay its contribution to its retirement plan for 12 months. It has also cut back on marketing and other discretionary expenses.

The financial challenge for many hospitals across the country, according to the Wall Street Journal, is that they shut down elective surgeries in order to be prepared for a possible surge in COVID-19 cases. With the surge most often not happening as originally predicted, hospitals are left with high fixed costs -- including most of their workforce -- but greatly reduced revenue.

Cost-cutting steps such as those being taken at the two Cape Girardeau hospitals are being repeated across the country.

On the call with Sen. Blunt, who was talking to a group of Missouri Chamber of Commerce members, he called the amount of government relief provided so far to hospitals as "not enough."

"Hospitals have been asked to stand down. To not do the normal elective work they would be doing, and because of that, they are short a lot of income," Blunt said. He is working with other senators and the administration to determine what needs to be done next.

Blunt has been consistent in arguing for "extraordinary and necessarily quick action" during this crisis, even if each step is not "perfect".

When are COVID-19 cases expected to peak in Cape Girardeau County?

According to Maria Davis, "The [Cape Girardeau County Public] Health Center does not have enough data at this time to accurately model Cape County's peak or projected numbers. There are several different models available projecting Missouri numbers, but accuracy at this time is unknown. We do believe the more testing we do, the more cases we expect to see."

For those who follow the news, you already know that the projected number of deaths in the United States dropped from a high of 2.2 million people (with no mitigation policies) to around 60,000 to 80,000, depending on the model. High points in the curve have fluctuated, too. But some of the most commonly cited models point to Missouri's top of the curve as being in the next two weeks, nearly a month earlier than previously projected.

Are there any demographic trends, particularly regarding minorities, for those who test positive in Cape County?

"No specific trends are identified at this time in regards to minority communities," Davis said in an email. "The connections we can identify are travel-related cases and cases due to close contact with a positive case."

Who is keeping rapid tests from coming to Cape Girardeau? Are they available anywhere in Southeast Missouri? Are local officials asking for them?

Meanwhile, my understanding from other sources is that private entities are seeking the tests but have so far been unsuccessful in being prioritized against other areas of the country.

Can you explain what Apple (iPhone) and Google (Android) are planning with coronavirus contact tracing?

In short and simple terms, these companies provide the operating systems for almost all of the smart phones in the United States. In partnership, they are creating a tool that would help determine if a person has come into contact with someone who tested positive for COVID-19.

The tool would use Bluetooth, and it is being set up to be anonymous and "opt-in". But if activated, a user could theoretically discover if he or she had been in close proximity for a risky period of time with someone (identity NOT shared) who had tested positive.

Technology and other details are currently being developed, including how public health authorities would confirm "positives" before they are shared. No one wants to create a panic by "positives" being falsely entered into the system.

Apple and Google said they plan to roll out "tracing" in mid-May. Since the technology would be built into the operating systems, users would not need to install it (outside of a normal software update). However, it would be their decision on whether to activate it.

More about this later. In the meantime, be safe. And don't stop exercising and getting fresh air.

View 38 comments or respond
Community discussion is important, and we encourage you to participate as a reader and commenter. Click here to see our Guidelines. We also encourage registered users to let us know if they see something inappropriate on our site. You can do that by clicking "Report Comment" below. Our goal is to create a place for robust and civil discourse about our community, state and nation.