Golden Receives an Appointment to the United States Naval Academy

The following story has been submitted by a user of semissourian.com. To submit your own story to the site, click here.
User-submitted story by Mary Golden 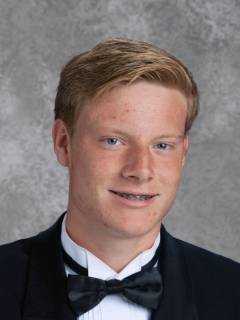 Nettleton’s Senior, Mychal Golden, has received and accepted an offer of appointment to the United States Naval Academy class of 2024. Acceptance of his appointment is Mychal’s first step in a journey to being commissioned as an officer in the United States Navy or Marine Corps. This summer he will report to Annapolis where he will begin his four years at the Naval Academy. An All-State Kicker and Special Teams Player of the Year, Mychal aspires to play football for the Naval Academy.

At Nettleton, Mychal is a member of the National Honor Society, Captain of the football team, and an Arkansas Boys State representative. He is currently valedictorian of his class of 256 students, a student body representative, involved in Sea Scouts (a branch of Boy Scouts), an Eagle Scout, actively involved in the community by volunteering in the soup kitchen and at the animal shelter, and an active member of the Walnut Street Baptist Church youth group. He received an invitation and attended Naval Academy, West Point, and Airforce Academy summer seminars to develop leadership in 2019. Mychal began training to be a kicker at age nine. During his high school career, Mychal started all 3 years and scored 140 points and had 51 touchbacks for the Nettleton Raiders. He played on teams that amassed 25 wins, 2 conference championships, and a third-place state ranking in 2017.

Nearly 16,000 exceptional young people from across the country and world aspired to attain one of approximately 1,400 appointments to the United States Naval Academy this year. For consideration, each student had to apply for and receive a nomination from their representative or senator, complete a medical and fitness exam, and submit transcripts, recommendations, and essays. The candidate focus was on well-rounded individuals who had demonstrated leadership potential through activities; while at the same time excelling in the classroom. Mychal Golden (son of Colby and Rachel Golden of Jonesboro, grandson of John and Charlotte Hollimon of Crossett and Gary and Mary Golden of Jackson, MO) has all of these characteristics and we are so proud of him! Congratulations Mychal! Go NAVY! 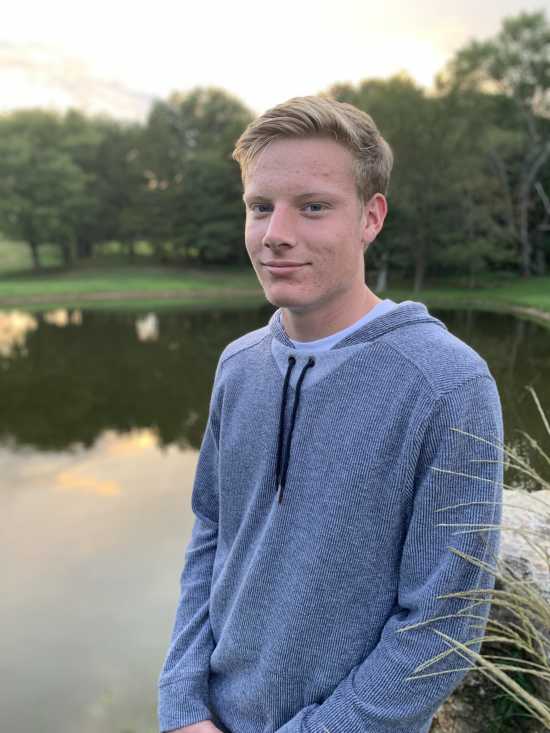