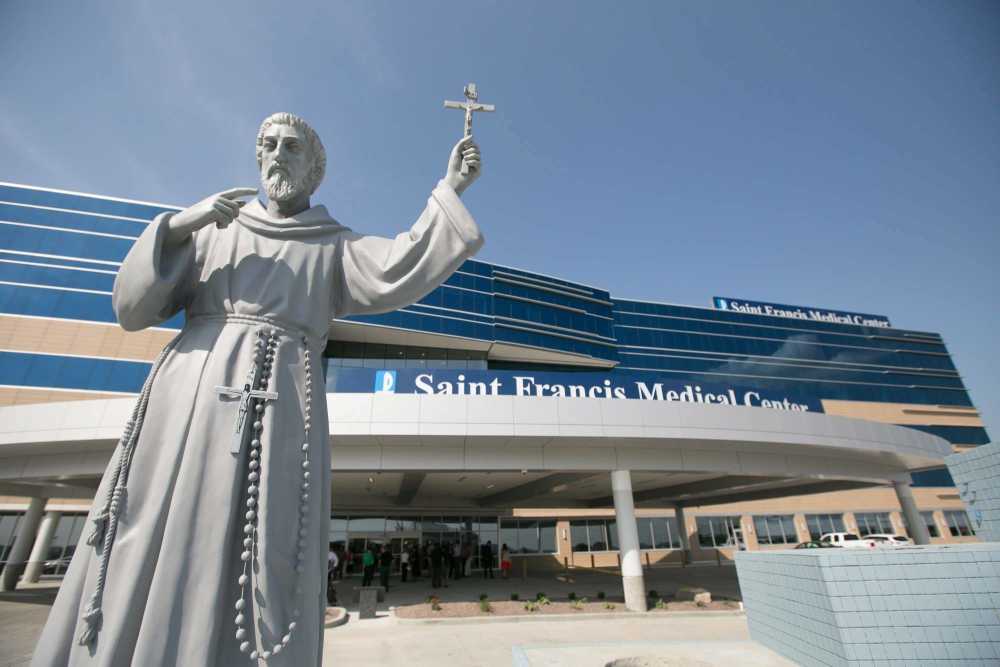 The negotiation between UnitedHealthcare and Saint Francis has created a dilemma for the newspaper. On Thursday last week, we received two letters to the editor providing opposing perspectives on the matter.

The challenge is that traditionally the Southeast Missourian has not printed letters or Speak Out comments about private party negotiations. In this case, however, the negotiations are taking place publicly with both sides providing information to the newspaper, and the overall issue has impact on the region.

In a way, this matter is playing itself out not unlike a political campaign. Both sides are looking to sway the public to their position.

Should the newspaper print letters -- encouraging a community forum? Or would allowing letters simply create another channel for marketing firms to wage their battle?

Since we've received only two letters as I write this, it seems premature to have much worry. So, here they are, followed by some commentary on my part, including, paradoxically, an invitation for both United and Saint Francis to write their own guest columns.

The news that UnitedHealthcare has terminated their contract with Saint Francis in order to negotiate better costs for their customers is terrific.

The problem in healthcare is cost. Consumers do not have bargaining power against Saint Francis. The only way to get a reasonable price is to pay premiums to insurers like UnitedHealthcare making them our only advocate.

Saint Francis claims to be "... inspired by our faith in Jesus Christ." During my scripture reading this evening I came across this passage: "Bear one another's burdens, and so fulfill the law of Christ," Galations 6:2. Saint Francis is not bearing my burdens by billing me over $36,000 for the birth of my last child.

Years ago (perhaps 20), SEMO Otolaryngology Head & Neck Surgery signed a contract with UnitedHealthcare. The reimbursement rates for anything in-office were satisfactory, but when it came to in-hospital/surgical reimbursement, it became obvious we couldn't afford to participate; within six weeks we had to terminate our relationship.

When we did so, UHC then sent a letter to all their insured stating that they (UHC) had dropped us and made it sound like it was a quality of care issue.

When they state that our hospitals are "nearly two and one half times more expensive than the St. Louis metropolitan area," it is a manipulation of the facts and, from my past experience with United, I find it difficult to trust their word.

If I were associated with Saint Francis, I would be grateful that only 5% of the area is insured by UHC. And to those who have UHC, I would recommend looking for more reasonable health care insurance.

An update from me: On Friday, Saint Francis management opened its books to a number of media organizations to show where their pricing stood in comparison to other hospitals -- and to debunk some of the claims against it, caused in part by people using outdated data. I encouraged them to write a guest column so they could explain their position without filter. The same invitation goes to United.

But what Saint Francis is doing is radical. According to Saint Francis officers, they forewent a price increase two years ago that was baked into their previous contract. They followed that with unilateral price cuts of 15% in 2019 and another 10% in January 2020, which saves money for all insured patients (not just United's).

An acquaintance of mine in the industry -- not located here -- said such a step to unilaterally reduce pricing is virtually unprecedented. "No one does that," he said. "What you do is negotiate the discount with each insurance company. You don't just unilaterally cut your price list." 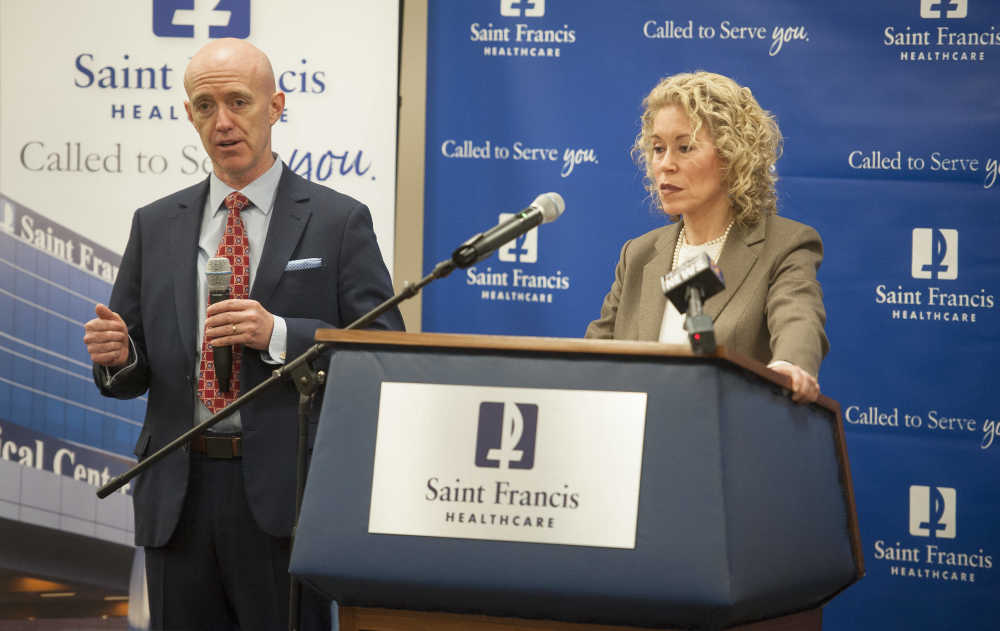 Saint Francis' new management felt obligated to begin making major cuts, they say, because they knew through market studies their prices were too high in too many areas. Far from two-and-half-times St. Louis prices, but higher than other markets. Management was also concerned that if forced to make the price cuts all at once because of a contract, it would cause major disruption to operations and quality, leading to layoffs, so better to begin earlier and implement in phases where, for example, personnel reductions could be made through attrition.

What they are seeking now is for United to recognize that they've already lowered prices the past two years (as well as foregone allowable price increases), and take that into consideration as part of the current negotiation.

Otherwise, at the roughly 20% further price cuts sought by United, Saint Francis fears quality services won't be sustainable in this market. Better for them to move forward without United is their position.

The plea is bold. Maybe a bit idealistic. Their campaign, however, is dark and accusatory, seeking to frame the issue around those to be excluded from the network. Will it work?

According to a press release on Monday, Saint Francis made a counterproposal to United's termination. Stay tuned. More to come.

View 11 comments or respond
Community discussion is important, and we encourage you to participate as a reader and commenter. Click here to see our Guidelines. We also encourage registered users to let us know if they see something inappropriate on our site. You can do that by clicking "Report Comment" below. Our goal is to create a place for robust and civil discourse about our community, state and nation.