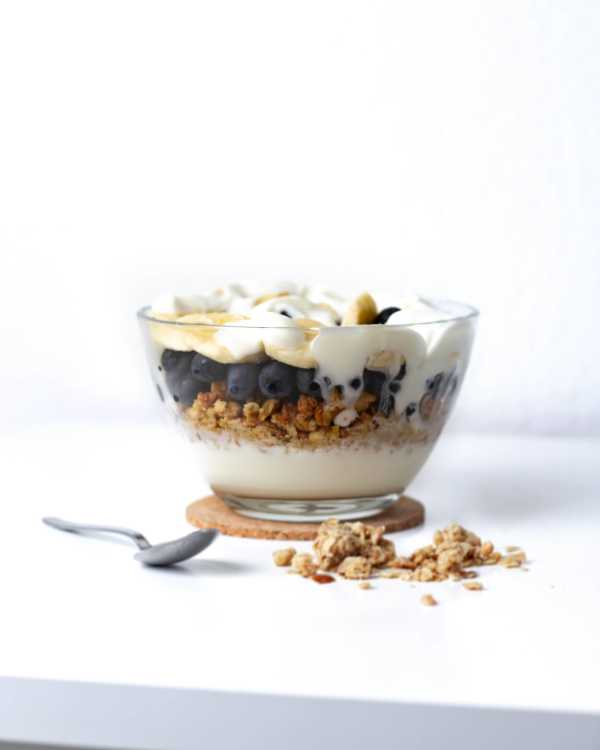 You've heard about the importance of having a "healthy gut." You may have even heard about probiotics. But what is the real story on these so-called "healthy" bacteria?

It's easy to assume anything that involves bacteria is bad. After all, bacteria can make people sick. But there are countless types of bacteria, and some could even benefit your health.

Put simply, probiotics are "good" bacteria. That means they're not the kind that make you sick, such as salmonella. Probiotics come in pill form, but they can also be found in certain foods, such as yogurt, cheese and fermented foods.

Whether you take probiotics in pill form or get it from your diet, it’s meant to live in your body and help keep things in balance. If you've lost many of the good bacteria after a recent illness, such as an intestinal illness that caused diarrhea, probiotics can replace them.

To learn more about probiotics, talk to your doctor or pharmacist today.

Eric Daume, Pharm. D, is a pharmacist at Medicap Pharmacy in Scott City.