The following story has been submitted by a user of semissourian.com. To submit your own story to the site, click here.
User-submitted story by Brandy Schaefer 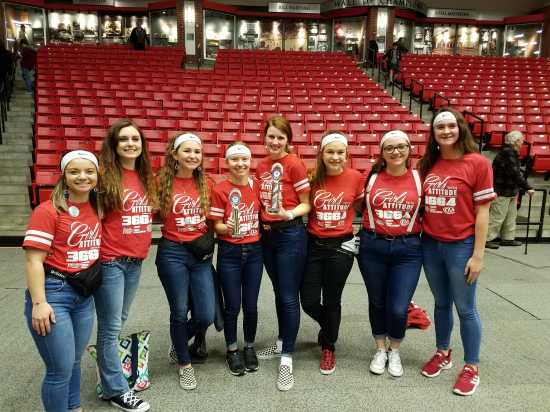 Chaffee Robiotics team 3664 "Girls with Attitude" placed first at the Drury qualifer this Saturday at Springfield. They will advance to state competition in Rolla in March.The boys team "Revolution Robiotics" also placed first at the Semo qualifer last weekend. Both teams also won the "Inspire" award which is the highest award you can receive at the competition! Chaffee is proud of both teams advancing to state competition in March. 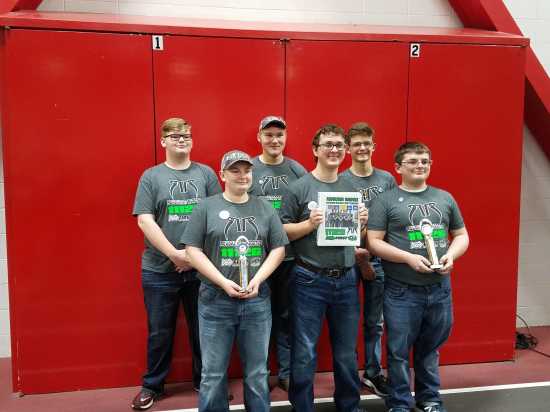