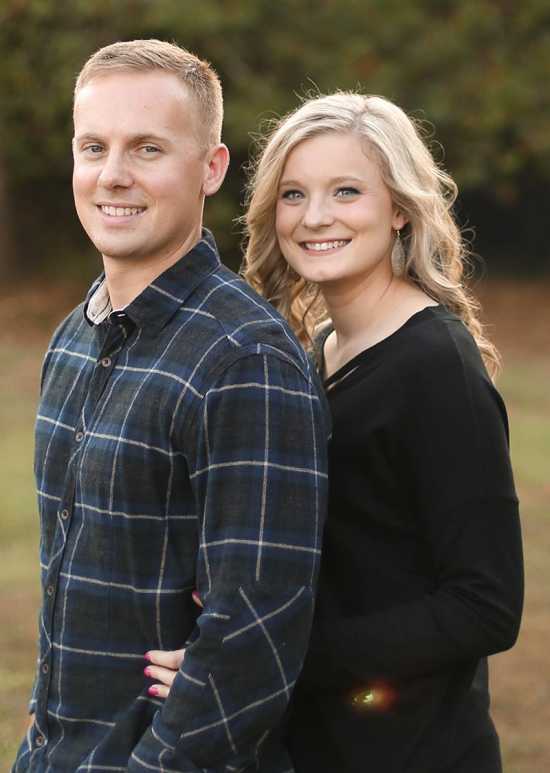 Thomas and Lori Fowler of Cape Girardeau announce the engagement of their daughter, Miranda Rae Fowler, to Gary Dustin Vincent, both of Owensboro, Kentucky. Dustin is the son of Johnnie and Vickie Vincent-Lampkin of Owensboro.

Dustin a 2013 graduate of Apollo High School in Owensboro. He received a Bachelor of Science in exercise science in 2017 from Murray State University. He is a firefighter for the Owensboro Fire Department and is an exercise specialist at Deaconess Health System.

An April 25 wedding is planned at Rusted Route Farms in Jackson.