The following story has been submitted by a user of semissourian.com. To submit your own story to the site, click here.
User-submitted story by S. Hileman 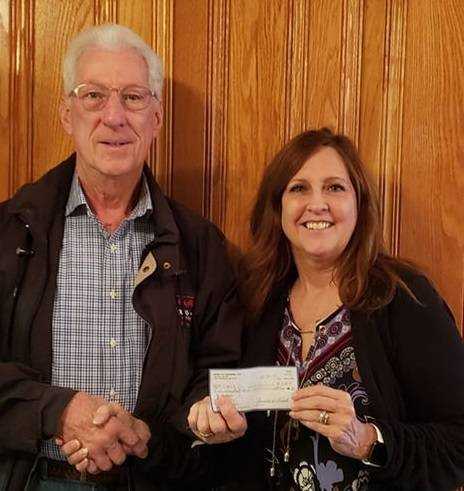 Voices for Children/CASA recruits, trains and supervises community volunteers who become court appointed special advocates (CASA). These advocates provide support and guidance to abused and neglected children within the 32nd and 33rd Judicial Circuits of Missouri, so these children can be safe, establish permanence, and have the opportunity to thrive. The volunteer's role is vital to the future of foster children in our community. They investigate cases, facilitate the delivery of services to the child and family, advocate on behalf of the child to the Court, and monitor the progression of the case until it is resolved. Voices/CASA volunteers work with a team of professionals to expedite a safe, permanent placement for each child, and to ensure that the system fulfills its’ responsibilities to each child.

The River City Rodders is a not for profit group located in Cape Girardeau. They were established in 1976 when a group of local hot rod enthusiasts who already hung out together decided it might be fun to organize a formal car club. The Rodders hosted their first car show in 1977 in the parking lot of the Town Plaza Shopping Center in Cape Girardeau. They have hosted a car show every year since then on the second Sunday after Labor Day, which always lands on the final weekend of the Southeast Missouri District Fair. The car show known as the River Tales Classic is held in downtown Cape.