Tribute to a local journalist, who’s shared his life with our community

One of the attributes that sets a great newspaper apart from lesser ones is a news staff that understands and is part of the community. Since 1979, Southeast Missourian reporter Mark Bliss has been part of the community -- getting married, raising a family, burying a spouse and marrying anew, and writing about all aspects of life in Southeast Missouri. After more than 32 years spread over four decades of local reporting, few, if any, understand the history -- and complexities -- of our civic life like he does. Next week, Mark will register another milestone in his career. He is retiring. We will miss him tremendously. He is leaving a legacy of commitment and values that should be the goal of all journalists.

A Southeast Missouri State University graduate, Mark worked at the Kirksville (Mo.) Daily Express and then as news editor for a suburban Chicago newspaper before returning to Cape to join the Missourian staff in April 1979. 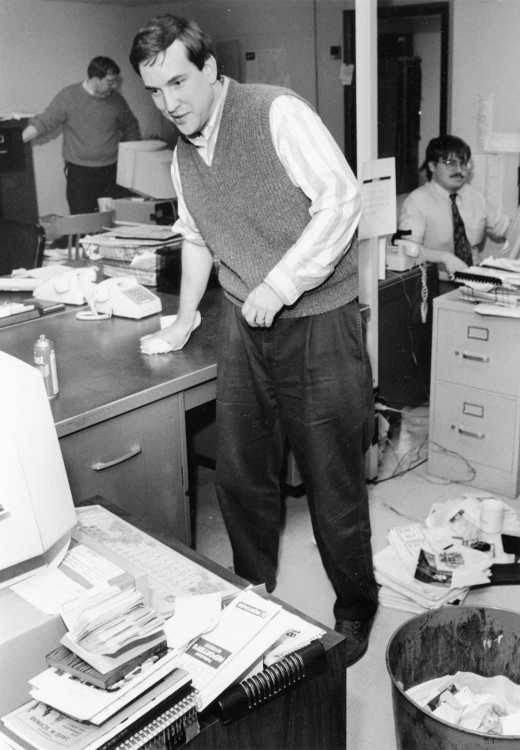 Since then, he has covered all aspects of the community -- as is par for the course at a newspaper our size -- from crime to schools, social events to obituaries, business to elections. But his particular focus over the years has been on city, county and state government. Throughout, Mark established a reputation for fairness, knowledge and strength -- if not also for being a little bit loquacious. As one statewide political operative told me, "It's good you have a reporter like Bliss. He doesn't wilt under pressure, and we put reporters under a lot of pressure." Part of that strength comes from knowing the history of local and state government better than most of the politicians.

That knowledge also gives him an advantage in gaining fluency with a new issue. As John Mehner, president of the Cape Girardeau Area Chamber of Commerce told me, "You don't have to explain the background to Mark. He already knows it." That institutional knowledge allows sources to move more quickly into the heart of a matter.

The first time I remember meeting Mark was not long after he returned to Cape. His girlfriend, soon-to-be Mrs. Joni Adams Bliss, was writing a story about haunted houses for the competing newspaper in town, The Bulletin Journal. My elementary school brother and I were recruited to play the parts of ghosts. We put on sheets and posed in the attic of a local home, moving off set during a multiple exposure to create the illusion of translucency. Mark was along for the fun, and even then, his laugh was memorable.

Mark and Joni married, and his weekly Southeast Missourian newspaper column "Mark My Words" transformed from being largely about government to being about their life together, including raising two beautiful daughters, Becca and Bailey. For those years, it was like the two girls belonged to all the town and not just to his family. Joni went on to become the first woman managing editor of the Southeast Missourian and Mark's boss, before departing for work at Southeast Hospital. When her health took a turn for the worse, he joined her there, away from the strange and oftentimes urgent hours of newspaper reporting, in part to give stability to their family as she battled cancer. It was a few years later after Joni had died and Mark found new love in life that he returned to the Southeast Missourian.

Lately, he's been the go-to guy for many of the newspaper's big stories -- and the rock at the center of the newsroom, adding to his dozens of industry awards. But five years after his wife, Marcia, retired, he says it's time. There are grandchildren to visit and travel to enjoy. Still, he's not going far. Already we're planning together for him to write some in-depth, investigative stories, which won't be tied to a daily deadline. Maybe a story every few months. We'll see.

Thankfully, Mark has helped prepare some younger journalists -- also with ties to the community -- to step into his place. And this week we welcome back another former reporter, the talented Marybeth Niederkorn. The mission continues!

For those who want to wish Mark well, there will be a reception for him on Monday, Nov. 25 from 4 p.m. to 5:30 p.m. at the Rust Center for Media, 325 Broadway, Cape Girardeau. Remarks are scheduled for around 4:30, including comments by Mark.

Join us if you can to celebrate the lifelong contributions of a local journalist, a man who has played a vital role in the history of our community. 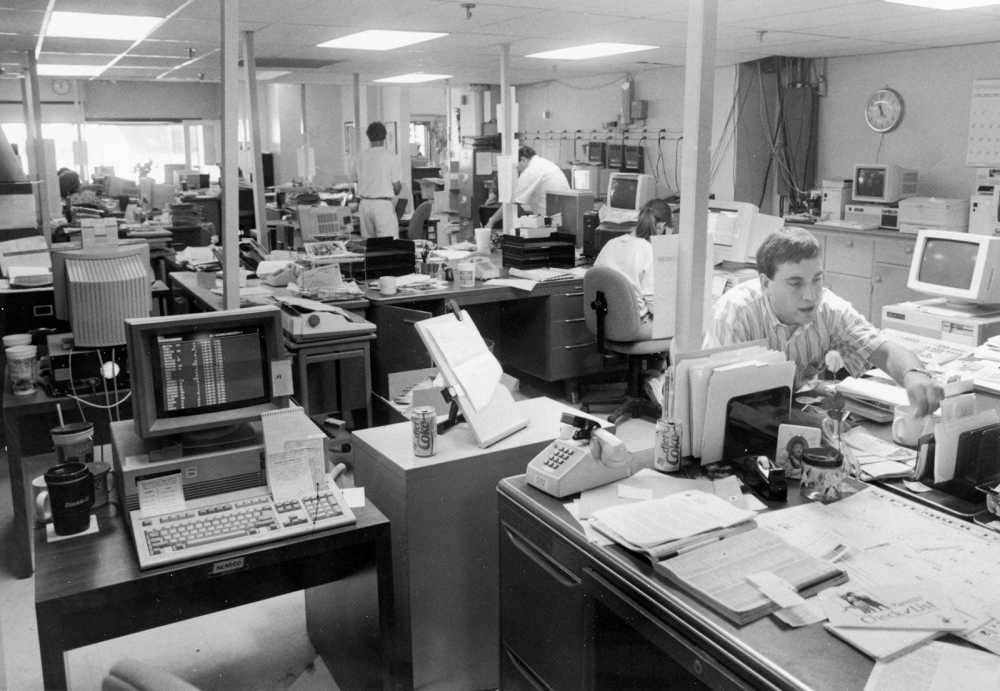