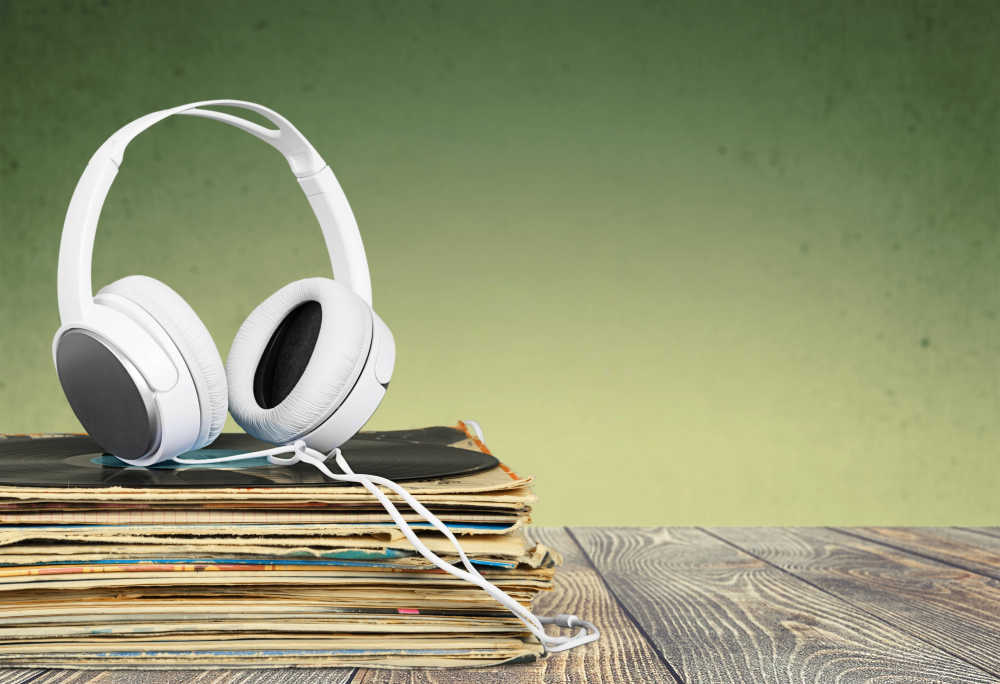 It happens to the best of us — we’re driving in the car, shopping in the grocery store or cooking dinner in the kitchen and a song comes on that stops us in our tracks, viscerally taking us back to a moment or person from our past. For the duration of the song, we relive that moment again, experiencing those feelings, associations and memories from the time in our life when that song was important.

The same is true for people with Alzheimer’s, and a program called Music & Memory is utilizing this to help these people achieve a higher quality of life as their memories fade.

The program was born in New York in 2006 when Music & Memory executive director Dan Cohen discovered that none of the 16,000 long-term care facilities in the U.S. used iPods to play music for their residents. He wondered if creating personalized playlists for nursing home patients would bring more joy into their lives.

It did — patients who had been nearly catatonic engaged with others around them, becoming more cooperative and happier.

All it took was an iPod and someone willing to create a playlist the resident would enjoy.

The program is now used in all 50 U.S. states, as well as in Canada. Westwood Hills Health Care and Rehabilitation Center in Poplar Bluff, Missouri, is one Southeast Missouri facility that received a Music & Memory grant from the Missouri Coalition Celebrating Care Continuum Change (MC5), in 2016. They have continued the program beyond the receipt of the grant because of its success.

“It’s administered to them on-on one,” says Patty Shain, director of nursing at Westwood Hills, of why the residents respond so well to the program. “It’s a personal thing, it’s a time they can reflect.”

Why does music help people with Alzheimer’s recall memories?

Petr Janata, associate professor of psychology at UC Davis’ Center for the Mind and Brain, explains. “The hub that music activated is located in the medial prefrontal cortex region — right behind the forehead — and [is] one of the last areas of the brain to atrophy over the course of Alzheimer's disease,” he states in Christopher Bergland’s article “Why Do the Songs From Your Past Evoke Such Vivid Memories?”

The tonal progression of music is one facet that activates the dorsal region of the medial prefrontal cortex and immediately adjacent areas of the brain, Bergland reports Janata’s 2009 study found. It is this link that allows music to access autobiographical memories otherwise lost to people with Alzheimer’s, dementia, Parkinson’s and traumatic brain injury.

Martha Howell Sims’ mother, Marie A. Howell, who passed away at the age of 97 in 2015, was a pioneer of the Music & Memory program in Cape Girardeau.

Sims describes her mother as a woman who was “terribly creative all her life.” The owner of Lemon Tree Gift Boutique in Cape Girardeau from the early 1960s to 1980s and a Girl Scouts leader, Howell advocated to save Old St. Vincent’s church from demolition and place it on the National Register of Historic Places. She was also a member of local garden clubs and helped establish the first Teen Town in the 1960s.

At the age of 88, she moved into a retirement community, and several years later, with the onset of dementia, into its memory care unit.

That was when Wendy Boren, current president of MC5, introduced Sims to the Music & Memory program. It was “absolutely” something Sims wanted to try with her mother.

Howell had been very musical in her early life, a tap and soft-shoe dancer. When Boren played big-band music for her, Howell, from her sleepy state in her wheelchair, was energized.

“My mother’s head came up, she looked around, her great big blue eyes were opened,” Sims recalls. “She cocked her head to the side and she said, ‘Pep it up.’ ... She no longer looked at me in a haze — she knew I was Martha Mary.”

Sims, a foundation board member at Cass Regional Medical Center in Harrisonville, Missouri, is now in the process of bringing the Music & Memory program to patients in the behavior health unit there. It is, she says, a method that can reduce the number of medications Alzheimer’s patients use because the music from their past calms them, helping them become happier and more cooperative.

“When you’re an Alzheimer’s patient, there’s not a lot of joy on a day-to-day basis because it’s all been forgotten,” she says. “But they don’t forget the music. You don’t forget dancing in the kitchen … you don’t forget walking down the aisle at church as a kid.”

As users of the Music & Memory program are finding, music can be the link to help patients remember these moments of joy.

According to a 2017 facts and figures report, every 66 seconds someone in the United States develops Alzheimer’s disease. With each new Alzheimer’s and dementia diagnosis come questions from both those diagnosed and their caregivers: How do I care for someone with Alzheimer’s? What resources are available in our area? What can I expect to happen as the disease progresses?

Cue the Alzheimer’s Association and their upcoming event, Community Conversation on Memory Loss, Dementia and Alzheimer’s Disease, which will take place on March 8 from 6 to 8 p.m. at Fitness Plus at Saint Francis Medical Center.

This free, informative event will provide an open dialogue between community residents and the Alzheimer’s Association. There will be a short presentation on the basics of the disease followed by an open session, where attendees can ask questions about dementia and Alzheimer’s, as well as provide suggestions on resources needed in the area.

Pre-registration is requested and can be made by calling (800) 272-3900, or by visiting the education page at alz.org/greatermissouri.

To find Missouri facilities that have been awarded a Music & Memory grant, visit www.momc5.com/mc5-music--memory.html.

To be inspired with how other people are incorporating creativity into the aging process, visit the National Center for Creative Aging website, www.creativeaging.org.