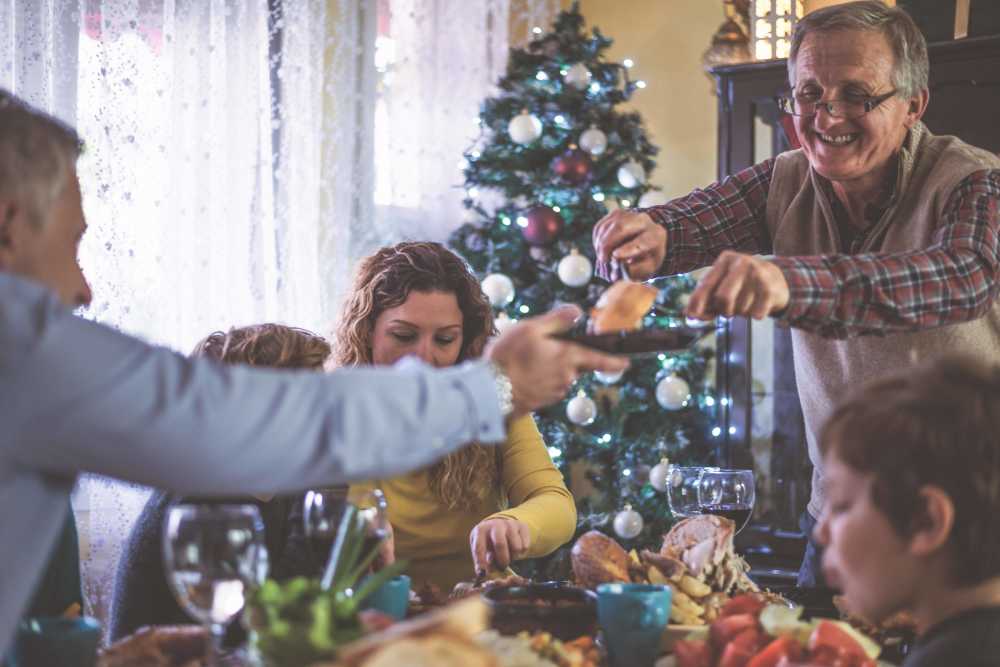 The holidays are just around the corner, and it's a time everyone enjoys, not just the family time, but the festive food, too.

While undermining healthy eating practices may not be in the plans, it happens all too often this time of year.

Although technically the holidays are Thanksgiving and Christmas, getting into the spirit of things early can lead to dietary distress.

"It's a holi-day, but we eat like it's a holi-month, says Raina Childers, Nutritional Services coordinator at HealthPoint Fitness. "Enjoy the friends and family. Food is a big part of the holiday, but it doesn't have to be the entire focus."

To set things up for success during the holidays, keep moving, she advises. Though the hectic pace of the season may disrupt people's usual exercise habits, try to focus on walking more when gym or swim time must be sacrificed. 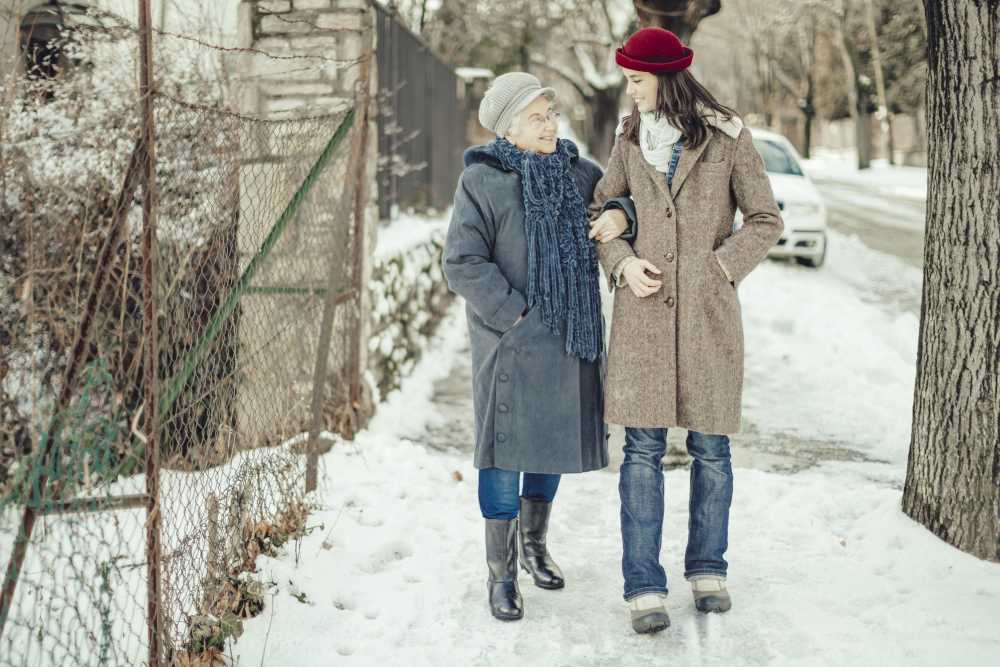 And there's a favorite practice many enjoy after a heavy holiday meal, napping, which is not the best choice since exercise is an integral part of heart-healthy living.

"Instead of taking a nap after eating the meal, take a walk," Childers says. "Or play an active game, like charades, instead of watching football."

Family parties often mean a wide selection of choices when it's time for guests to fill their plates.

"Be that person who brings a lighter option," Childers suggests.

Winter describes a formula that can be used to fill a plate, something for folks to think about as they head to a buffet table.

"If you're going to load up your plate, load it at first with fruit and vegetables," she says. Those items should make up about half of the things on the plate.

Next comes the protein, which should take up one-fourth of the plate. "A portion of turkey is about the size of a deck of cards," Winter says.

Finish filling the remaining fourth of the plate with vegetables, which can include a starchy one, like potatoes.

Substituting Greek yogurt or sour cream can help lighten up mashed potatoes, or they can be substituted completely with creamed cauliflower.

Choosing a fruit pie for dessert, like pumpkin, instead of a pecan pie, laden with fat and calories, is a good option and can be finished with a dollop of fat-free whipped topping.

Childers recommends taking a peek at the entire selection of sweets before heading to the dessert table.

"There may be something very special," she says. "If you take a little bit of other things before you get to it, you can wind up overeating."

When putting together dishes to take to a party, opt for low-fat ingredients, like light cream of mushroom soup for the green bean casserole, and instead of topping it with fried onions from a can. Low-sodium products are also an option, Winter says.

Childers says thinly sliced onions topped with breadcrumbs or crushed cornflakes browns nicely in the oven and can provide the desired crunch.

Winter recommends using sugar-free Jell-O when making cranberry salad, and tossing in some fresh oranges and a handful of healthy nuts.

But, using lighter ingredients, like light butter, or a butter substitute, often results in the same great taste, while cutting down on the fat, which is important for those following a heart-healthy diet.

"Splenda or Stevia can be used in desserts," Winter adds.

A little advance preparation, in and out of the kitchen, can help prevent unwanted pounds from sticking around long after the season is past. Preparing mentally for parties can be helpful, too, Childers says.

"There's always a food pusher in the family," she says. "They know you're trying to eat healthy and they know you have diabetes, but they say things like, 'Come on, it's a holiday.' Or they try to pressure you into eating something because it's Aunt Sally's recipe, or they made it special for you."

Childers says she sometimes role-plays with clients, so they have an answer at the ready.

Drinking more alcoholic beverages is another pitfall for holiday parties. "Beverages can be a sneaky source of calories during the holidays," Childers says. "After a few drinks, food makes more sense. You might be a better dancer, but you eat more, too."

Making substitutions and making good choices go a long way toward a healthy holiday season, but people shouldn't despair if they do happen to overindulge.

"The overall message I tell people is: Maintain perspective, because if you truly have been saving up for a special holiday meal, overeating one day does not break somebody's healthy eating plan. It takes lots of overeating several days in a row before someone would be affecting their health."