Classic Creole Author to Give Demo at Southeast

The following story has been submitted by a user of semissourian.com. To submit your own story to the site, click here.
User-submitted story by Susan Swartwout 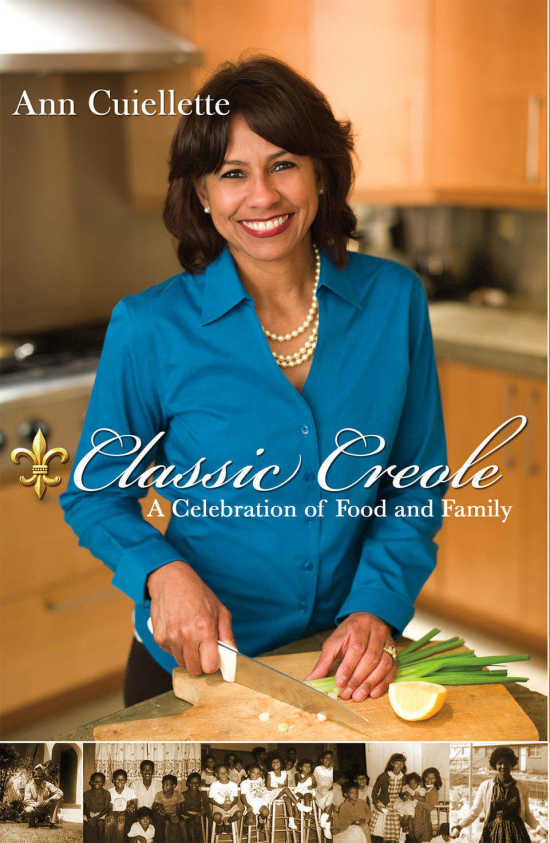 Classic Creole: A Celebration of Food and Family

On Thursday, April 21, noon to 1:00 in the University Center's 3rd floor Lounge, Ann Cuiellette Marr, author of "Classic Creole: A Celebration of Food and Family," will demonstrate how to make New Orleans Bread Pudding. The event is free and open to the public

Marr recently published her new cookbook with Southeast Missouri State University Press. "Classic Creole" was released to the public on the nationally viewed "CBS Early Show," along with Marr's demonstration of how to prepare Jambalaya.

A native of New Orleans and 1 of 13 children, Ann Marr is currently vice-president of Human Resources at World Wide Technology in St. Louis, a company with 1,400 employees that earned $3.3 billion in revenue in 2010.

Marr is also chair of the WWT Charitable Foundation and is very active in the St. Louis community. She serves on the board of the St. Louis Minority Business Council, Focus St. Louis, the Urban League of Greater St. Louis and St. Louis Forum. She was honored as one of St. Louis's Top Businesswomen, and she donates Mardi Gras themed dinner parties to be auctioned for charities. Marr says, "The dinners bring $3,000 at auction, and I've been doing them for 12 years, four times a year."

When Hurricane Katrina devastated the Gulf Coast, three of Marr's siblings lost their homes and belongings. She created "Classic Creole" to preserve her authentic New Orleans family recipes, each with a brief story about the dish's tradition and its place in her heritage.

Marr treasures the memories of her mother's gracious hospitality. "My mother's house and kitchen was open. Other family members, friends; everybody had a place at her table."

Join Ann Marr April 21 at the University Center for a little bit of New Orleans as she explains how to fix her delicious Bread Pudding. Her book will be available for purchase at the event, and she will be happy to sign your copy.