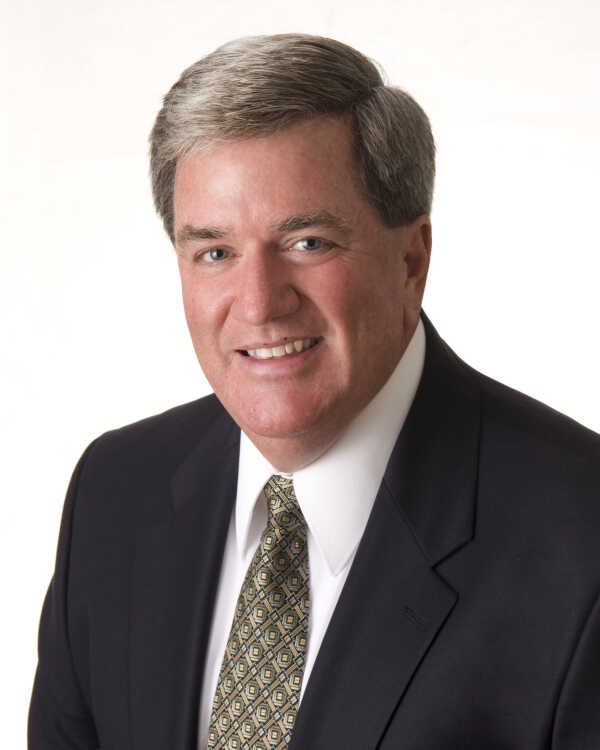 Mr. Slantz moved his company to St. Charles from New York City in 1997. The W.G. Slantz Company provides a variety of essential consulting services to radio and television broadcasters across the country. Bill is widely considered one of the nation's foremost experts on music performance rights. After moving back to Missouri, Bill met and married his wife Jean, a lifelong resident here. He was the 2012 Libertarian Party nominee for US Representative, Missouri 2nd Congressional District.

The Libertarian Party 8th Congressional District Committee held their nominating meeting at the Scott County courthouse in Benton on February 9. Mr. Slantz was in attendance. He met with the committee members and also fielded questions from the Southeast Missouri State University Student Libertarian Association, the audience, and the press. The committee nominated Bill Slanz through unanimous approval.

Mr. Slantz has asked Skyler Miller of Cape Girardeau to be his campaign manager. The campaign will focus on using a combination of networking, social media, and "old fashioned politicking" to promote Bill Slantz.