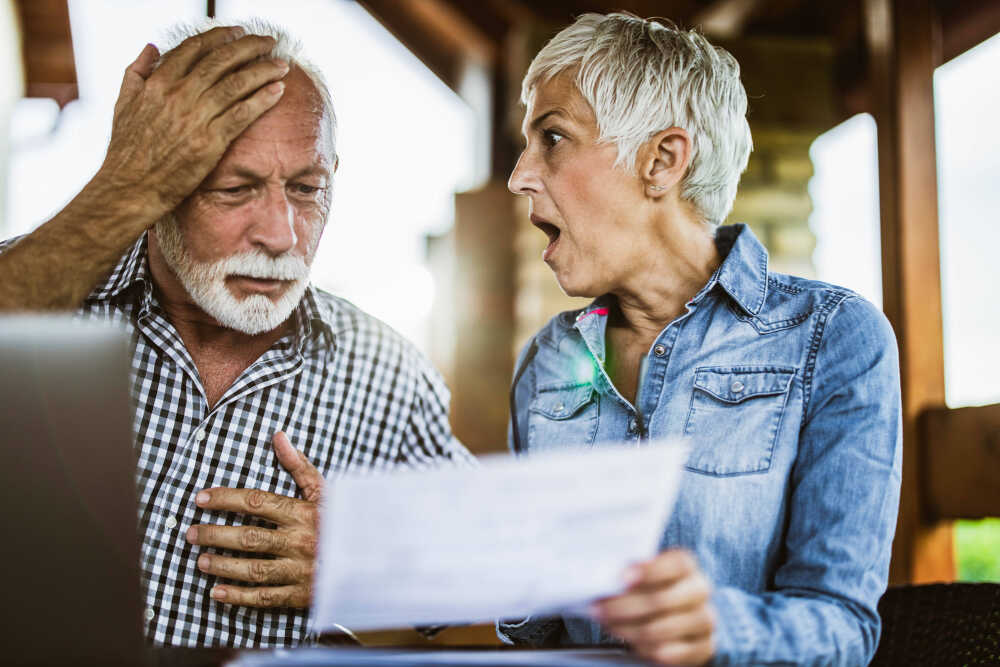 Senior citizens are a prime target for scammers. Many are on a fixed income, but they may have a lifetime of savings in the bank. While you may not be able to see your loved ones right now, please check on them and make sure they are not being taken advantage of by fraudsters.

The coronavirus (COVID-19) pandemic has given scammers new ways to try to trick senior citizens into giving them their hard-earned money. Fraudsters have tried to peddle cures and home testing kits, sometimes trying to obtain the consumers’ Medicare or Medicaid information. Seniors have been targeted with various COVID “stimulus” offers, one of which came under scrutiny of the Federal Trade Commission (FTC) and the Missouri Attorney General’s Office.

A Springfield, Missouri, woman reported in April 2020 that she was targeted by scammers claiming to be with Medicare. The woman said she was offered free COVID testing kits and later received two items in the mail despite not having asked for anything. She said she returned the items to the sender without opening them.

The 2019 Better Business Bureau (BBB) Scam Tracker Risk Report showed that while seniors were less likely to be scammed, those who were duped lost more money than any other age group, with a median loss of $350. By comparison, consumers ages 18-34 lost between $100 and $111.

Financial scams often go unreported and can be difficult to prosecute so they are considered a “low-risk” crime. The effects, however, can be devastating and leaves seniors in a vulnerable position with little time to recoup their losses.

The following are popular scams designed to trick consumers, especially older generations, into giving up their money, property, or personal information:

BBB warns consumers to be aware that scammers often look for people who have already been scammed in the past. If you’ve been a victim once, chances are you’ll be called again by other scammers.