Work is underway to convert the former Andrew Jackson Bridal storefront into the Cape Girardeau County History Center. The anticipated opening date, March 15, is rapidly approaching. In the meantime, a reception was held last Friday providing a chance to see the progress so far. 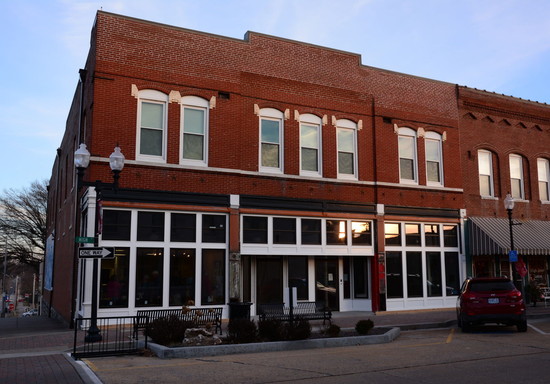 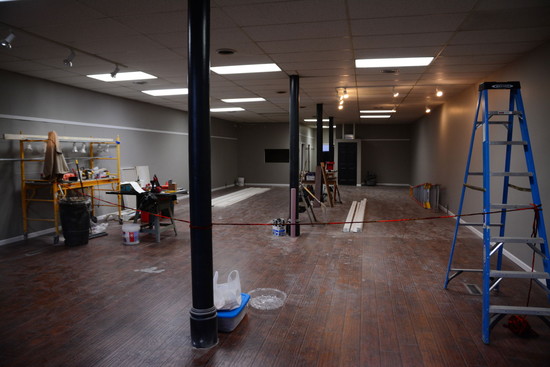 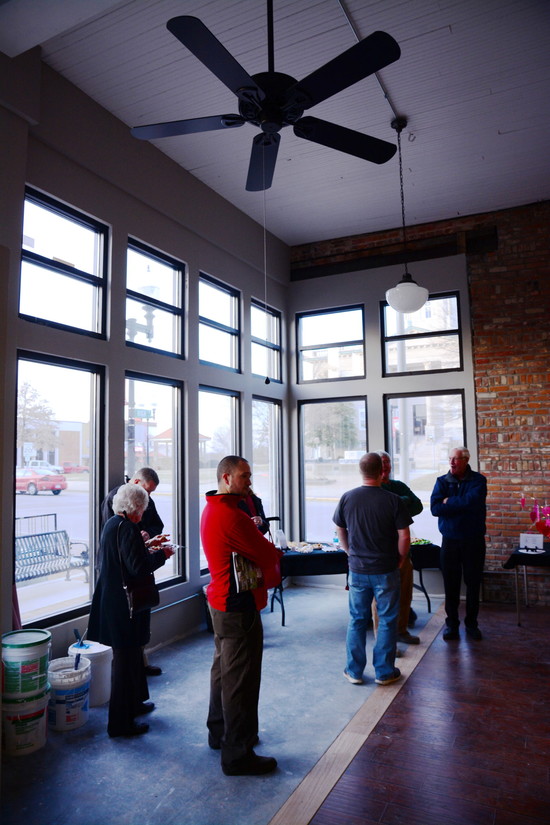 The new center is conveniently located just across from the Jackson courthouse at the southeast corner of High and Main streets. 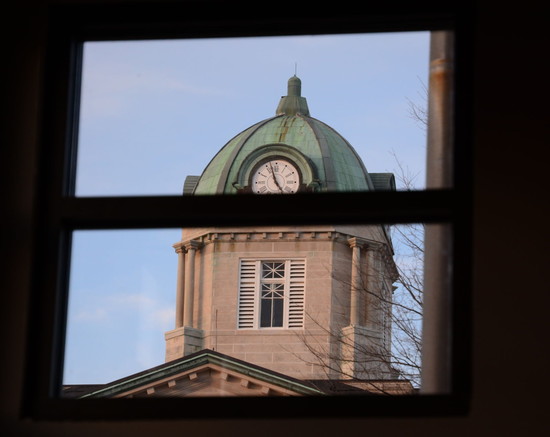 The building dates from at least the 1890s, making it one of the oldest storefronts on the Jackson courthouse square. A Sanborn fire insurance map from 1895 clearly shows the building on the corner. The first floor is labeled "D.G.B.&S." (Dry Goods, Boots & Shoes) while the second floor is noted as a printing office. The adjacent storefront sold clothing and groceries. 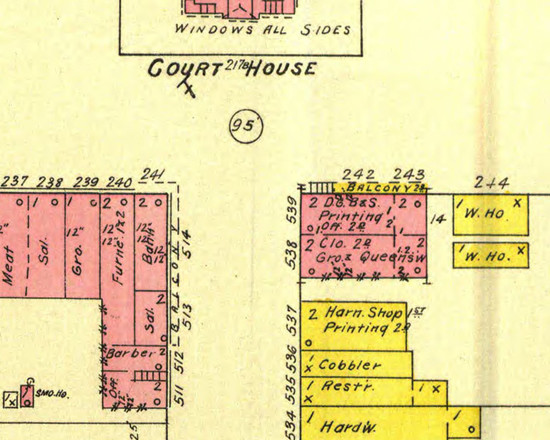 By 1921, the building continued to house a dry goods store on the first floor, but the second floor now showcased furniture. The rest of the block east of High Street had filled in with more storefronts and boasted such amenities as a telephone exchange and a Western Union Telegraph Office. 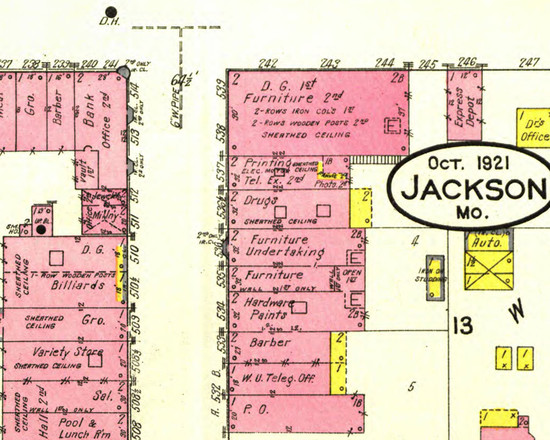 The fire map makes note of an unexpected feature that is still present today: a hand-operated freight elevator in the rear of the building. Although modern building codes required closing the shaft, the elevator cab and mechanical details are still intact. 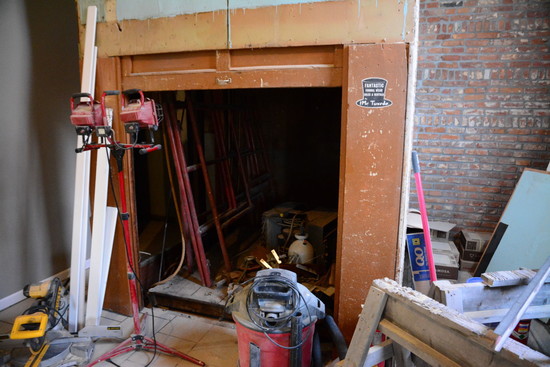 A plaque on the elevator's crossbar reveals it was built by the Smith-Hill Elevator Co. of Quincy, Illinois. That company was absorbed into the Otis Elevator conglomerate circa 1898. 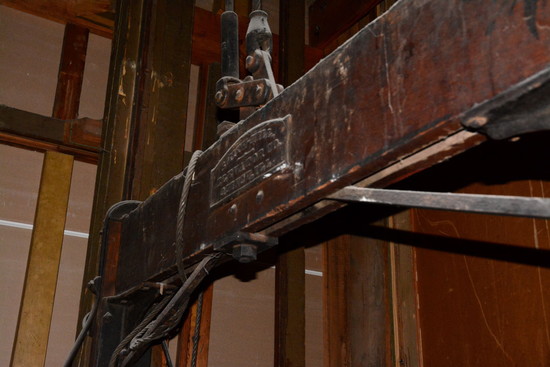 The exterior of the building presents another interesting architectural detail: cast iron columns. These are stamped "Christopher & Simpson St. Louis", one of many St. Louis companies that produced decorative ironwork for commercial buildings in the 1890s and later. 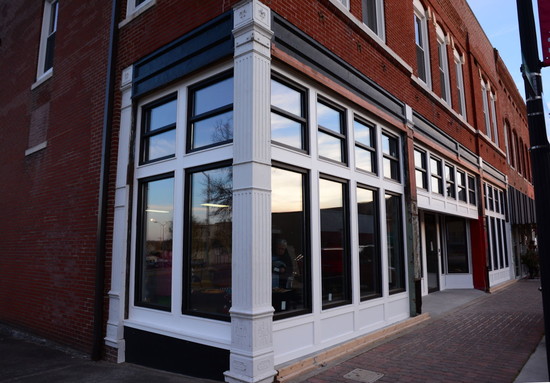 Even in its unfinished state with no exhibits installed, the history center is already living up to its name. Stay tuned as this project takes shape. (Disclosure: I'm the vice president of the Cape Girardeau County Historical Society, so I'll be writing a lot more about this.)