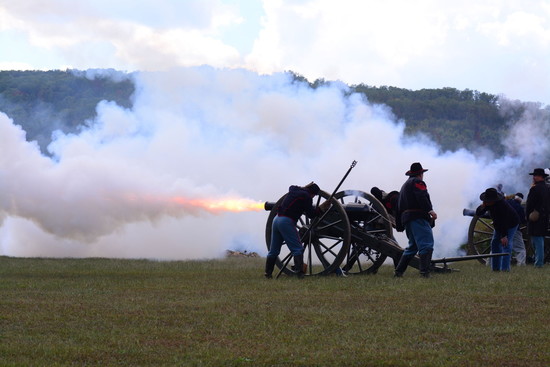 Pilot Knob, Missouri, is a small town with around 750 residents. That all changes every few years when massive crowds descend on the town for reenactments of the Battle of Pilot Knob. This year's event, falling on the 150th anniversary of the battle, was the grandest yet with approximately 1,400 reenactors participating.

Each reenactor had a role as they portrayed life in 1864, whether representing the Union side, the Confederate side, or those locals caught in the middle. 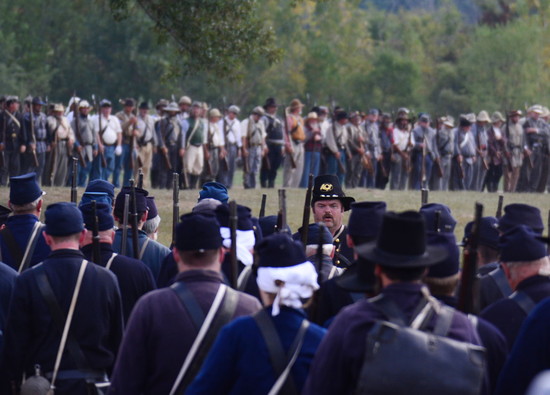 Of course, it's hard to completely eliminate modern gadgets and conveniences from the scene. One of the Confederate generals had a GoPro camera mounted on his chest. 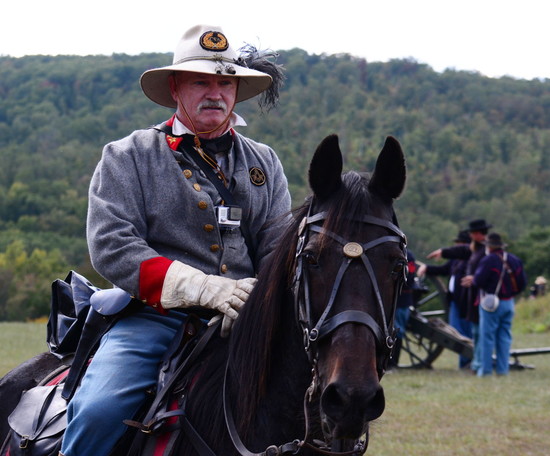 A Union soldier on horseback paused to take a picture of the crowd with his smartphone, but he joked that it "only took sepia photos." After the battle, somebody flew a quadcopter drone overhead -- imagine how battlefield strategy would have been different if Civil War generals had access to that kind of technology!

Overall, though, the reenactors provided a dramatic portrayal of how the fighting would have looked and sounded. At the height of the battle, it was hard to keep up with all of the action, especially when the field was obscured by thick clouds of smoke from the cannon blasts. Calvary charges by both sides added to the chaos. 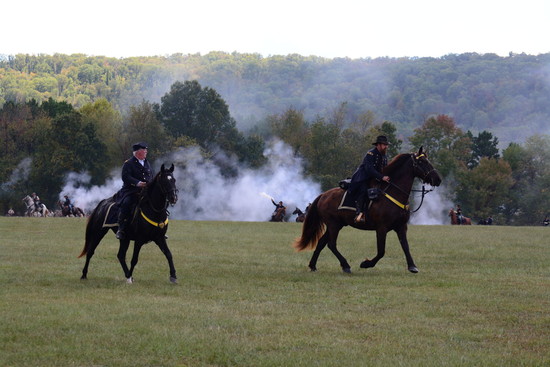 Near the end, one soldier staggered across the field, his clothes soaked in blood. Alternating between crawling and limping, he took a painfully long time to escape from the battlefield. In real life, this scene would have been repeated countless times as the seriously wounded desperately tried to survive. The Confederates took particularly heavy casualties as they attempted to advance on Fort Davidson but were repulsed by the Union's relentless artillery fire. 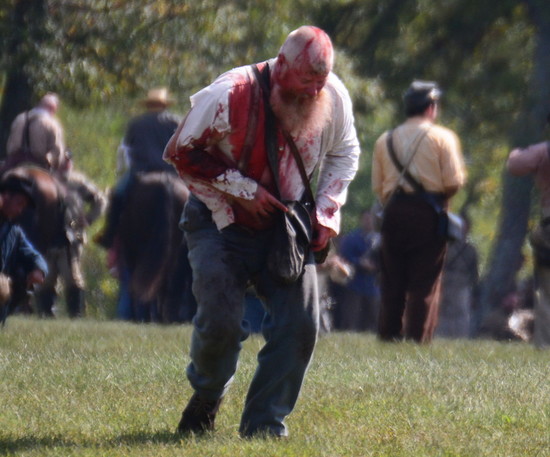 Although it's not possible to re-create all of the details of a battle, this weekend's reenactment demonstrated enough of the fighting to show the horrors and chaos of war.

Below is a selection of additional photos from the event. 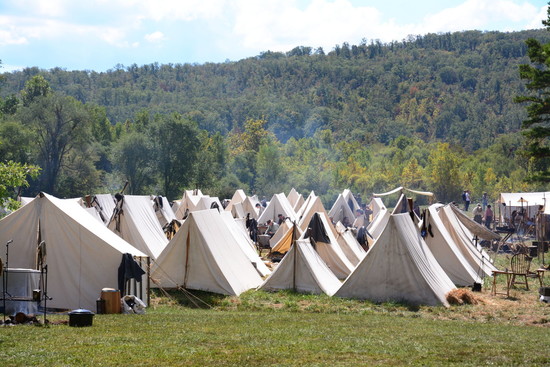 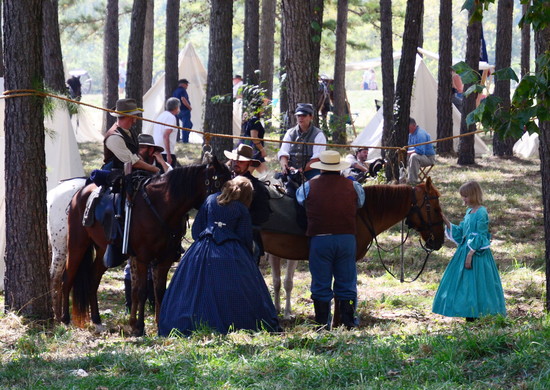 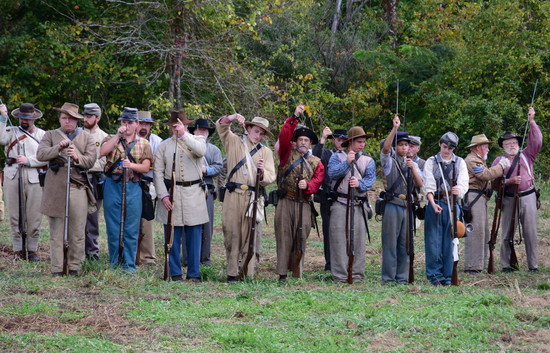 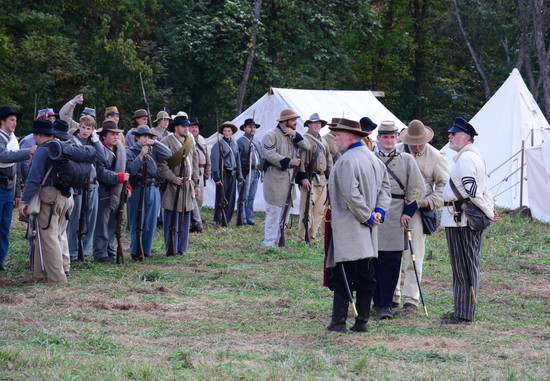 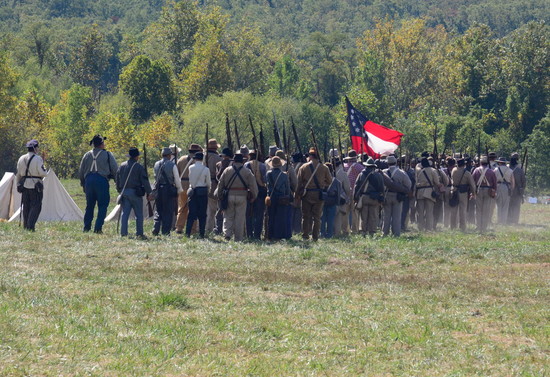 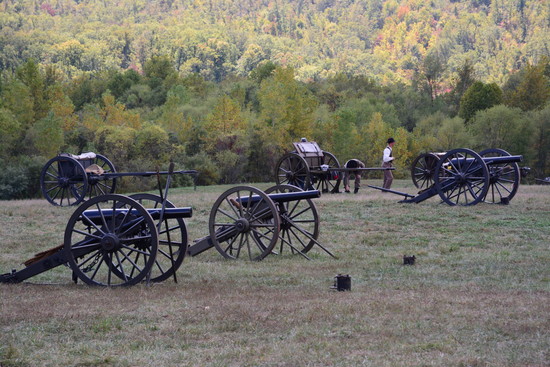 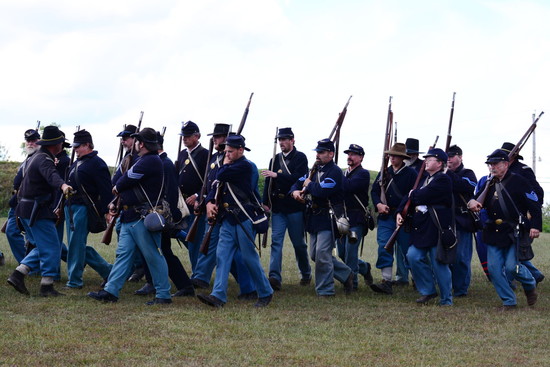 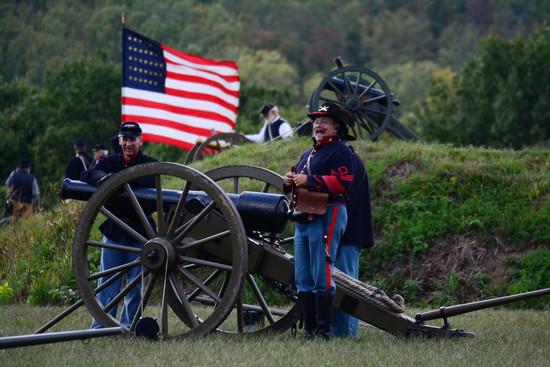 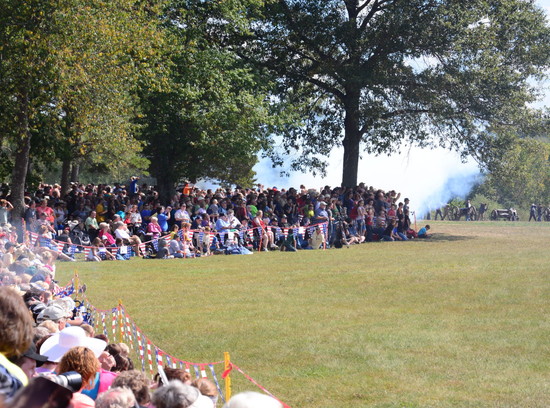 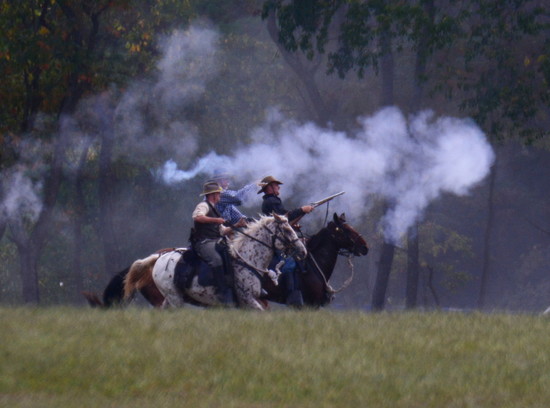 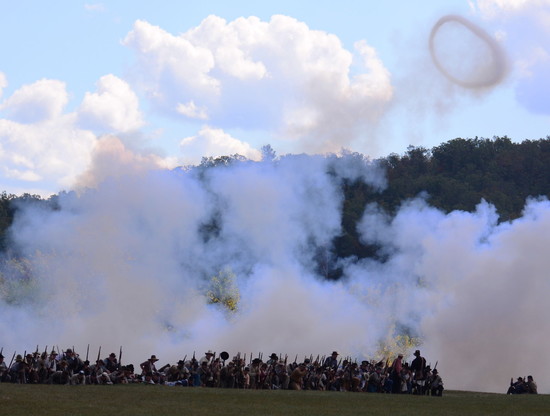 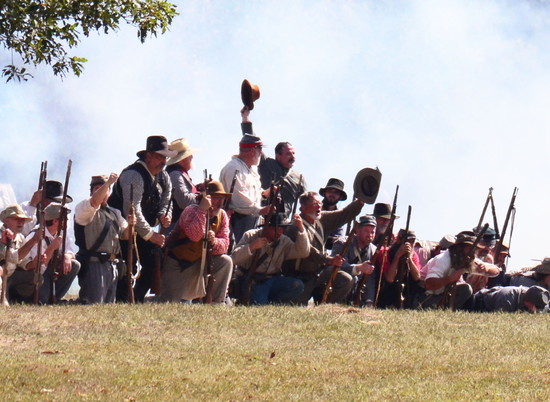 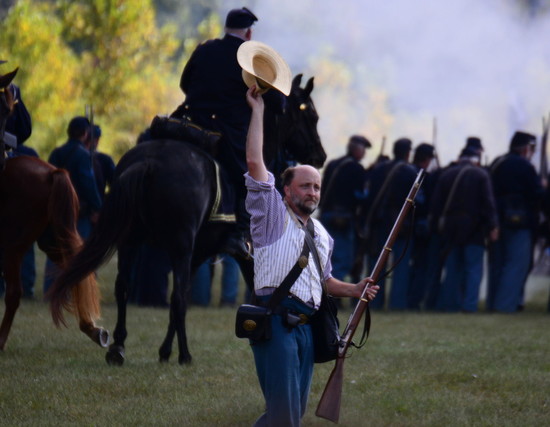 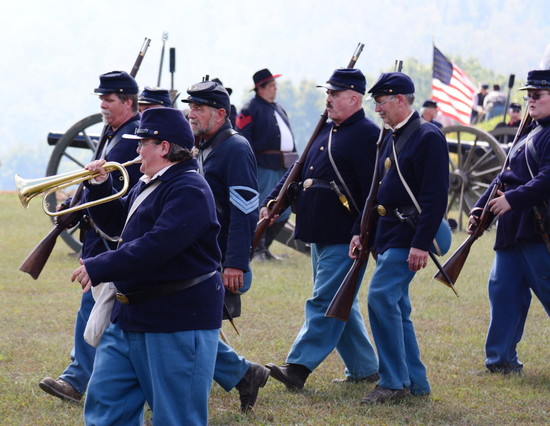 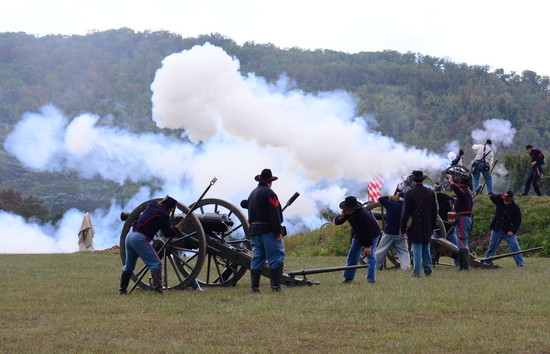 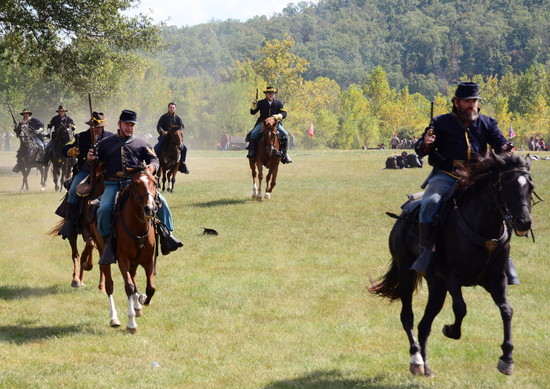 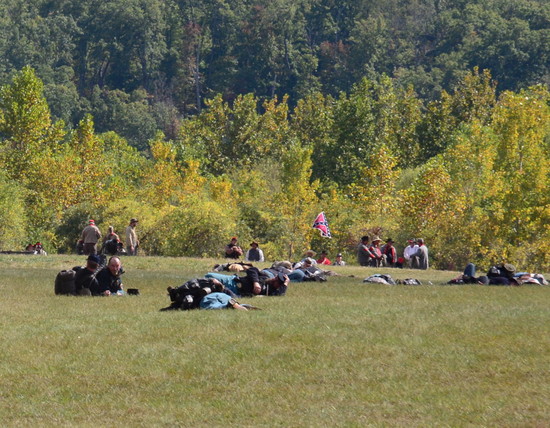 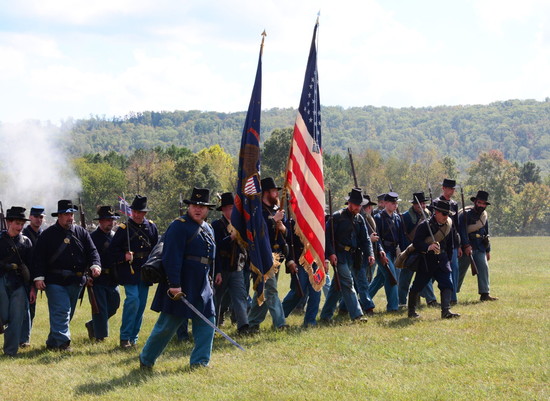