The Bottom Line
Melissa Miller
Melissa Miller is business editor at The Southeast Missourian. A graduate of the University of Missouri Journalism School, she's worked as a reporter, photographer, editor and as the executive director of two not-for-profit organizations. After living in Michigan and then Indiana, she moved back to her hometown of Jackson, Mo. In addition to writing daily stories for The Southeast Missourian, Melissa coordinates editorial content each month for Business Today. Business Today is a monthly publication for southeast Missouri's business community. Monthly themes include health care, agriculture, women in business, technology and more. Business Today is direct mailed to business owner and managers throughout southeast Missouri and southern Illinois. Follow her updates on local business developments at www.twitter.com/semissourianbiz or on Facebook at www.facebook.com/MelissaMillerSoutheastMissourian
Recent posts
Archives 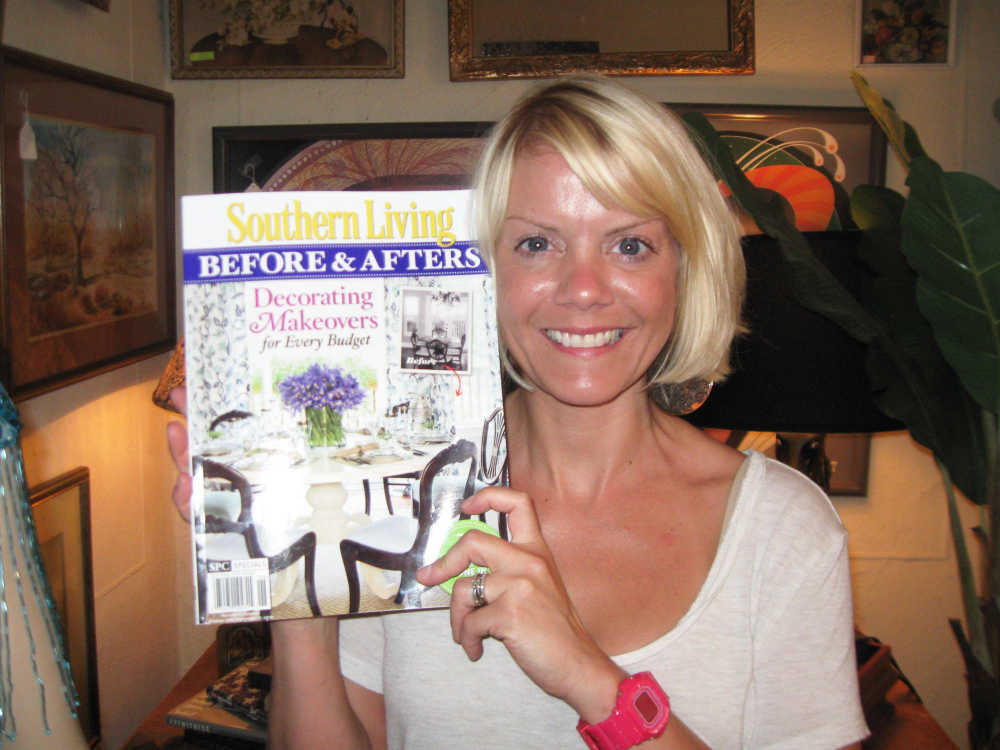 Annie Laurie's is listed on page 3 of the issue under "Editor's Favorites" by home editor Jennifer Kopf. Annie Laurie's is the only store in Missouri listed. Others were located in Texas, South Carolina and Alabama.

Kopf is from the Cape Girardeau area, said Laurie Everett who has owned Annie Laurie's for four years. "We have an eclectic mix of items. We have everything you knew you never wanted," she said.

Everett said many people have misconceptions about antique stores.

"So much of design now is retro and vintage," she said. "You don't have to spend a ton of money either."

Annie Laurie's has about 6,000 square-feet of antiques and vintage items. It is open seven days a week.