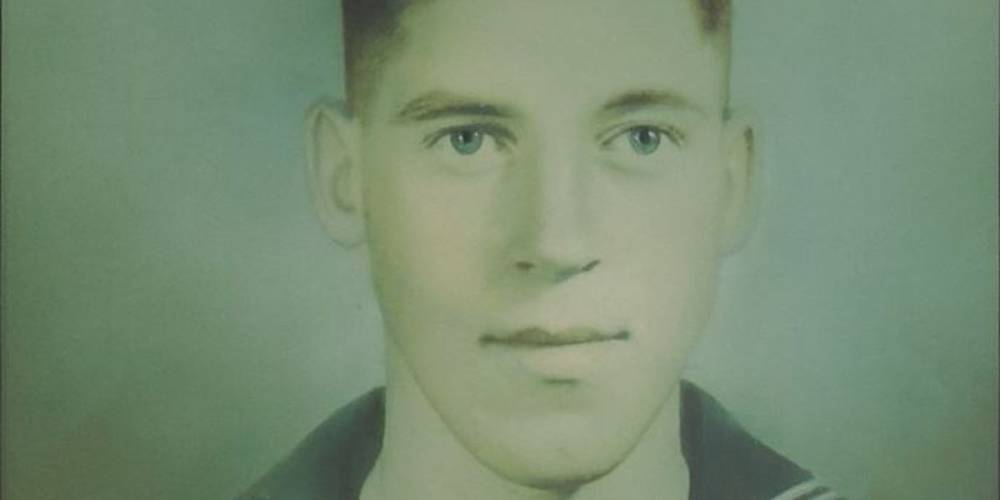 Lloyd Dale Clippard (see "Community to Pay Tribute to City's First War Casualty"), a 19-year-old seaman second class assigned to the battleship USS Utah, was one of 58 men killed when the ship was hit by two torpedoes and capsized during the Pearl Harbor attack. Cape Girardeau's first casualty of the war was honored during ceremonies at the Teacher's College -- now Southeast Missouri State University. One of the speakers at the event, J. Grant Frye (Cpl., USMC), served during the first world war and earned both the Navy Cross and Distinguished Service Cross.

VFW Post 3838 in Cape Girardeau is named in Clippard's honor. 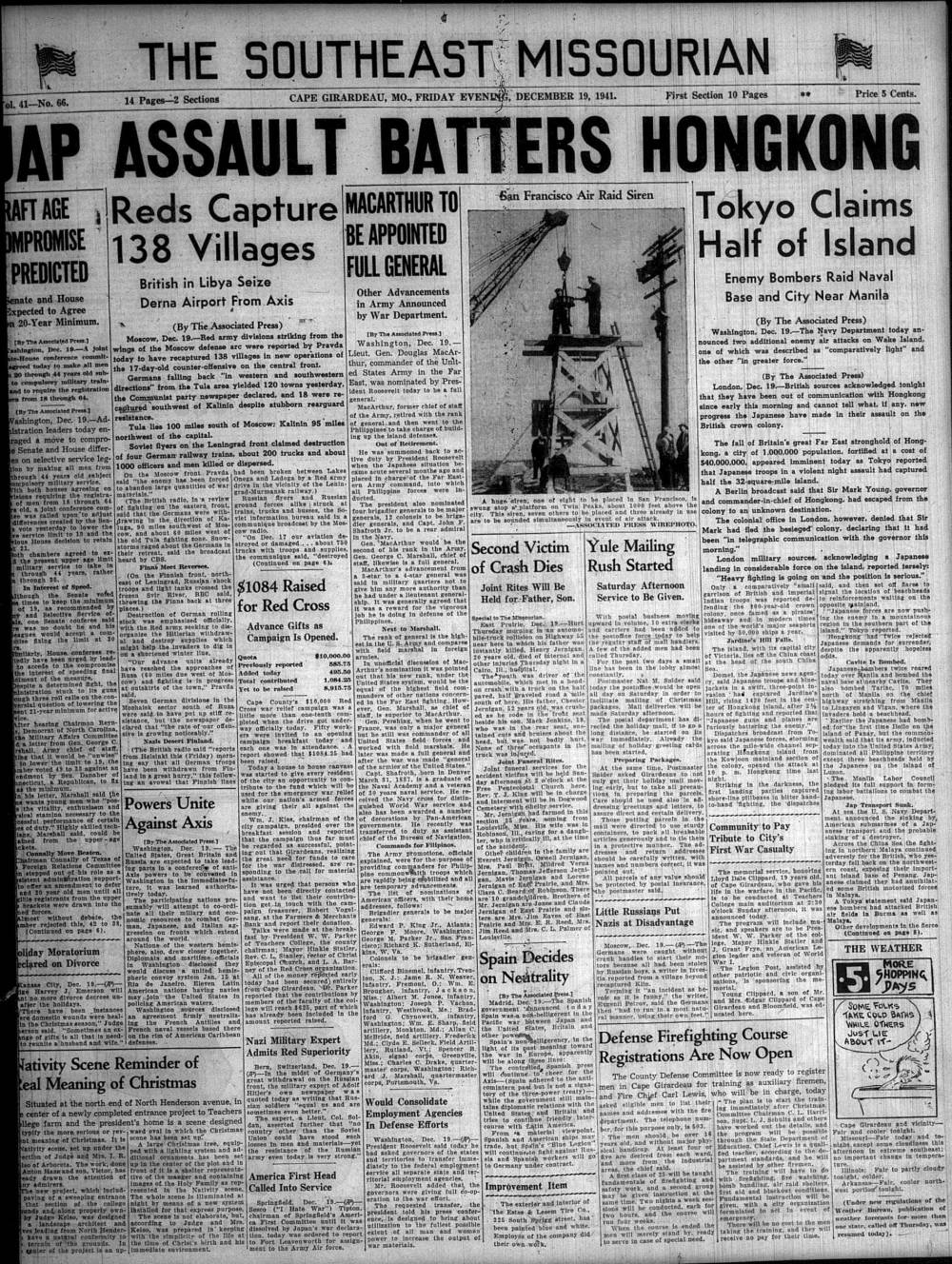