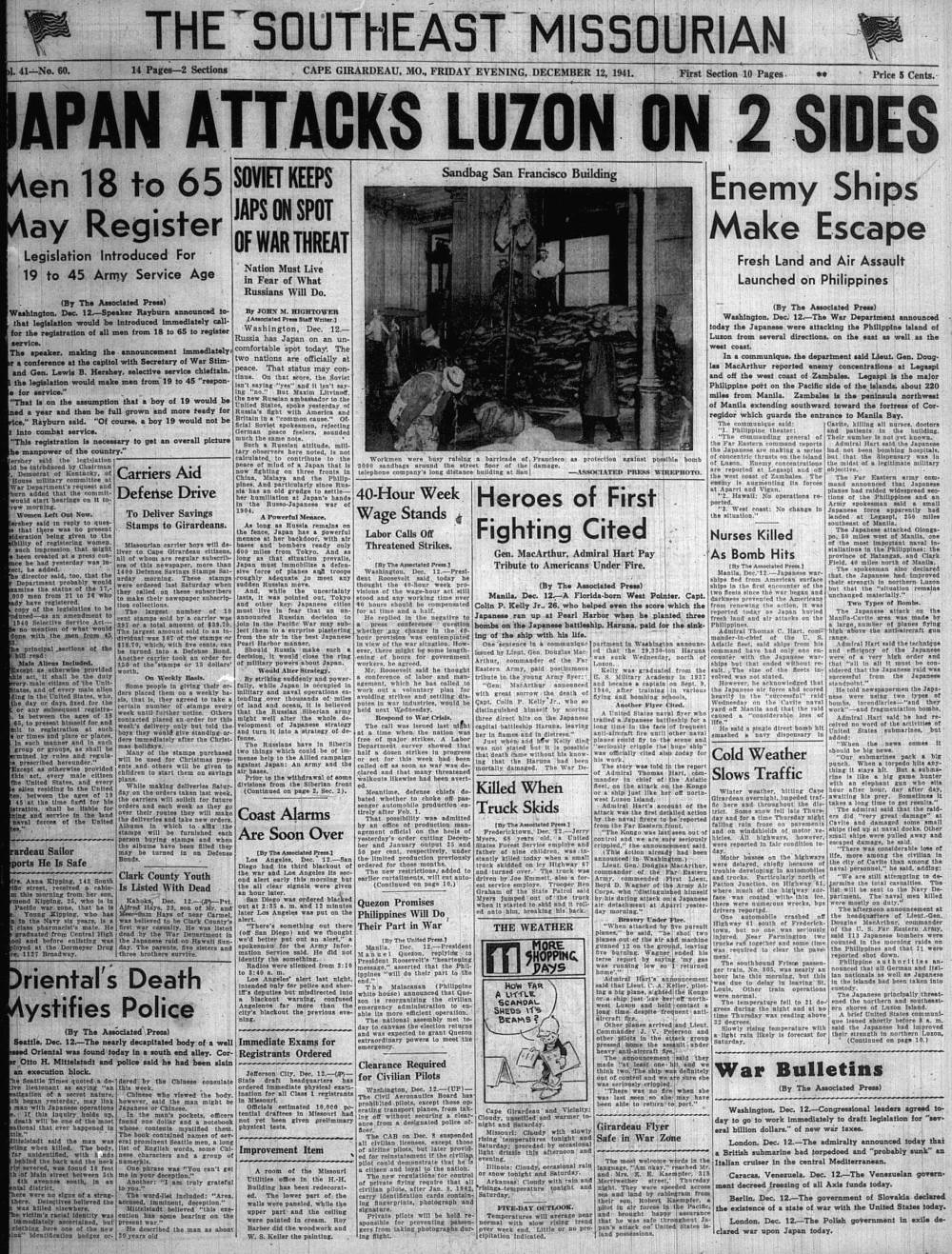 Also reported on this day: St. Louis Cardinals general manager Branch Rickey trades Johnny Mize to the New York Giants. “Big Jawn” puts in one season in New York before joining the Navy, where he played first base for the Great Lakes Naval Station Bluejackets club alongside big names like Pee Wee Reese and Phil Rizzuto. After the war, he puts in several good seasons with the Giants and later the Yankees. Considering they gave up a future Hall of Famer, the Cardinals didn’t get much in return.