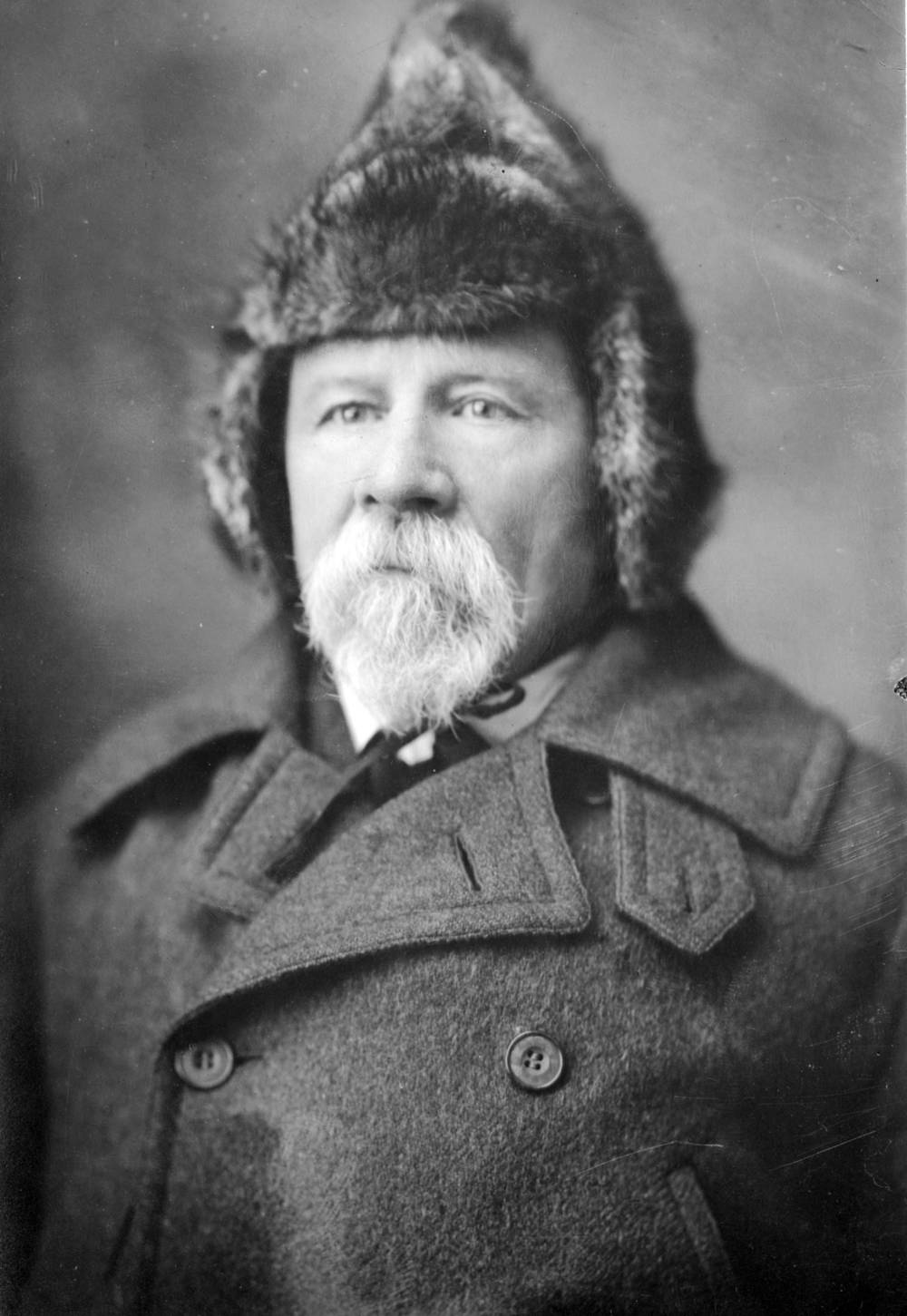 After the death of I.R. Kelso in St. Louis on Nov. 21, 1951, the publishers of the Southeast Missourian produced a series of articles examining the life and civic works of the Cape Girardeau/St. Louis attorney.

Here's the second article concerning the efforts of prominent men like Kelso, Louis Houck, D.A. Glenn, M.E. Leming, John H. Himmelberger, William H. Harrison and Will Hirsch to make Cape Girardeau prosper through the workings of the Commercial Club, now known as the Chamber of Commerce.

In a recent editorial lamenting the passing of I.R. Kelso the publishers of this newspaper listed him with Mr. Houck, Mr. Harrison and Mr. Leming as being among the most valuable civic leaders Cape Girardeau has had since 1900. The statement was based upon statistics compiled systematically from the columns of The Missourian and in no way did it detract from the memory of other stalwart leaders who helped get the old river landing started on a course that won for it the credit of having shown a greater gain in population for four straight decades, starting with 1910, than any comparable town in Missouri.

Late in 1904 when the present publishers of this newspaper came to Cape Girardeau as strangers, never having seen a person who lived in this place or who knew anything about it, Louis Houck, lawyer, planter, railroad builder, historian, educator, civic leader, political advisor, was in his prime, and there was never a more active, industrious man.

At that time David A. Glenn was the merchant prince of a large territory, also a bank president, also president of the first building and loan association in the district. He was the out-standing civic leader, the man who was always ready to help in every movement intended for the betterment of the community and the district. He was the president of the Commercial Club and kept it busy. He was the friend of man, who seldom, if ever, refused credit at his big store to a man of family, and who often said he had never sued a man and never expected to. And, believe it or not in these modern times, he amassed more parcels of property in Cape Girardeau than even Mr. Houck, and a fortune in money second to none. Above all, he earned and held the respect and esteem of every person who knew him. Imagine such a record as this!. And there are many citizens living today who will approve everything said here to his credit.

Then at the same time Mr. Houck and Mr. Glenn were in their glory, M.E. Leming was also at his best. He had a large sawmill in Cape Girardeau that is still a leading asset of the town. He was a lumberman who conducted business throughout the territory. But his main interest was in his community. He and Mr. Glenn seemed to rotate as head of the Commercial Club. The two were great friends and when leadership and money were needed for community welfare they were expected to raise it.

Among the many virtues credited to Mr. Leming was that to this day remains a great asset to the publishers of this newspaper. Mr. L.J. Albert, president of the Sturdivant Bank at that time, who started his career under Col. (Robert) Sturdivant, one day related to this writer some of the qualities of Mr. Leming. First, he said, Mr. Leming was the only customer of the bank who never failed to call a few days before a note came due to say that he might be a few days late but could be depended on to take care of it. "He has never failed in a pledge," Mr. Albert said, "so his credit is always good." Mr. Leming made many pledges to his community, the record shows, and apparently he never failed.

Messrs. John H. Himmelberger and William H. Harrison moved the business offices of the Himmelberger-Harrison Lumber Company from Morehouse to Cape Girardeau about this time. It was the largest lumber mill in the district and was then at its zenith. Both men were civic-minded, both were always ready to help in every worthy cause. Mr. Himmelberger couldn't say no when appealed to. Mr. Harrison wasn't so meek but no one helped and have his money to a greater extent.

Mr. Harrison, while still active in the lumber company, got entangled in the financial affairs of the new Portland cement factory that was then being built as a community project. When the scheme finally crashed, it fell on Mr. Harrison's shoulders and threatened his financial estate.

For months he worried and worked. After it was operating successfully, it was found that Mr. Harrison had the unusual faculty of knowing how to select competent men. Gradually he worked the impossible job out, he met every obligation, he laid the foundation that stands today and the great Marquette plant would not be here had it not been for his unusual abilities. Therefore his name is listed among those who brought permanent benefit to Cape Girardeau in a large way.

Another citizen whose name is inscribed in Cape Girardeau's hall of fame is the late Will Hirsch, a native son who made good in business and still had considerable time to devote to the community. He was a fine worker in the shoe factory campaign, he first gave liberally of his own money and then asked others to help as much as they could. He was a retiring, unpretentious man, not particularly a leader, but one who always wanted to do his share.

When a downtown bank got in trouble, he was called upon to help save the institution. He first pub considerable money in it, and then served as president. When the trouble had passed, Mr. Hirsch went back to his own business. Before long a city campaign came on and he was drafted as a candidate for mayor, which he won easily over strong political opposition.

He hadn't been in office long until a movement was started for a new form of government and soon Mr. Hirsch was active in it, explaining that it was indeed one of Cape Girardeau's greatest needs. The commercial club after much discussion had approved the idea and I.R. Kelso was made chairman of a large delegation to wait on the city council and request it to call a special election so it wouldn't be necessary for the Commercial Club to have petitions circulated.

The matter was discussed at length, two councilman said they favored the idea, six councilmen decided "they would have no part in foisting a newfangled experiment on the taxpayers."

Petitions were circulated by the Commercial Club, ample signatures were secured, the campaign was red hot and the new plan was adopted. A Main Street business man who led the opposition, fearing the town would be ruined, was elected mayor and two of the new commissioners who had also been actively opposed. At the conclusion of their firs term the mayor and two commissioners were re-elected, declaring the new system was just the thing.

Mayor Hirsch brought his administration to a close with a crowd of business men present. "You have brought a permanent benefit to our community," declared I.R. Kelso, who represented the Commercial Club...