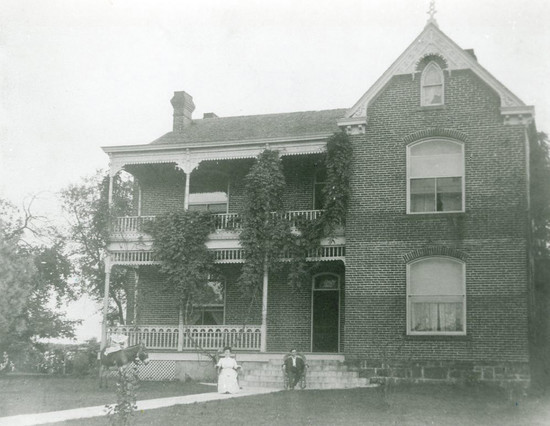 (Photo courtesy of the city of Cape Girardeau)

As time passes, Cape Girardeau continues to lose single-family residences on Broadway. On a street where once it was common to see houses, few exist anymore. Fewer still are houses that continue to be used as single-family homes. I guess it all has to do with the march of progress, a march that began a long, long time ago.

A prominent structure at 1451 Broadway, shown above, was removed 75 years ago this month. It was the former home of Maj. and Mrs. James F. Brooks. Here's the story of that landmark. 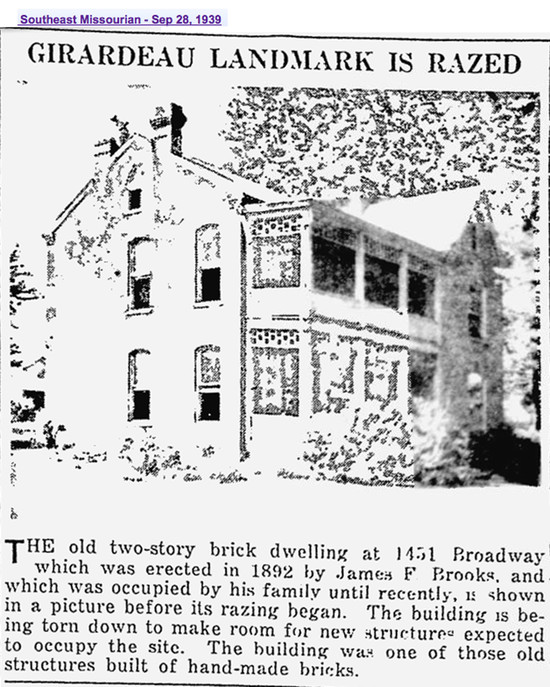 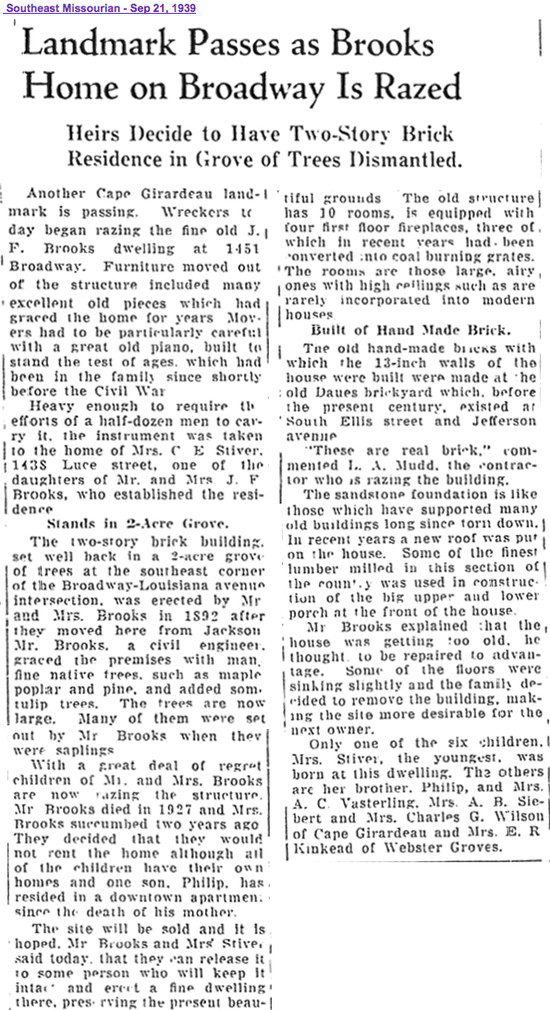 James Brooks was an interesting character. His obituary was published on the front page of the Southeast Missourian. 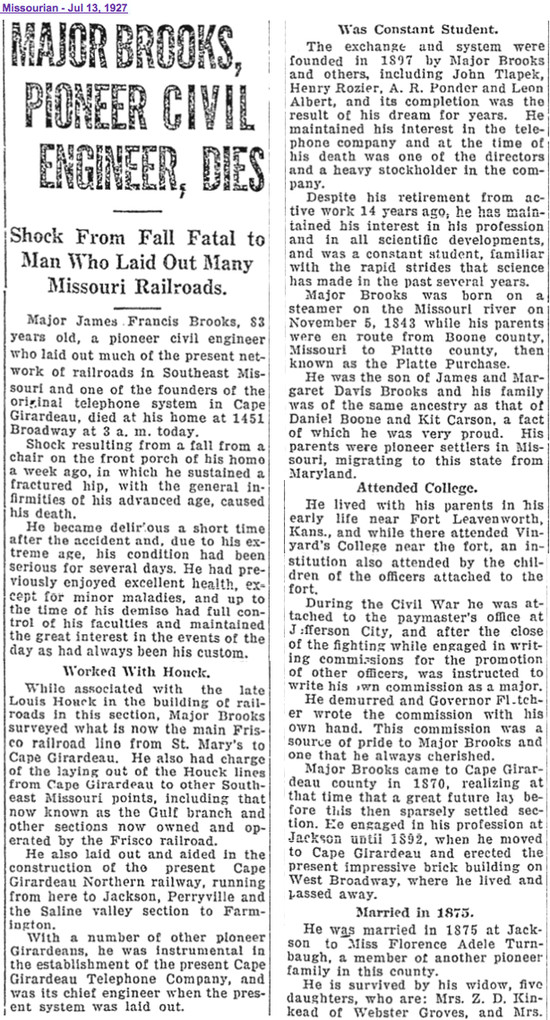 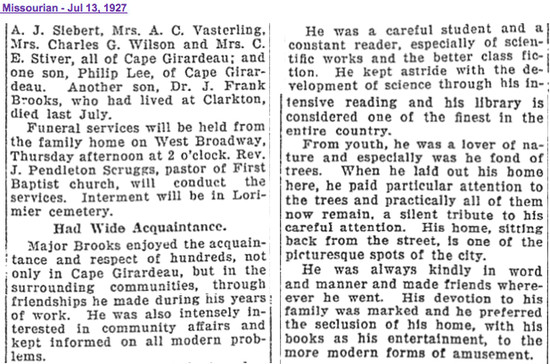 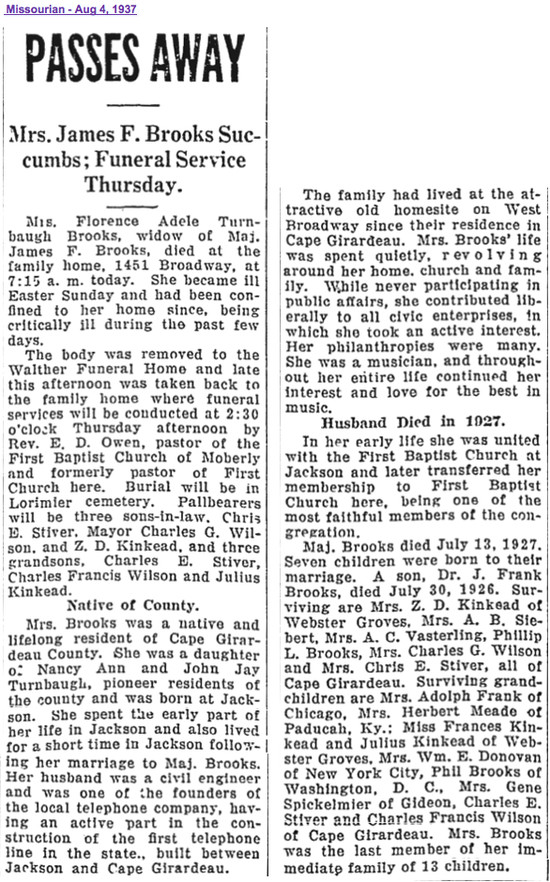