Today's blog completes the listing of new construction in Cape Girardeau as found in old Achievement and Year-End editions. The practice of listing each new commercial structure and residence, along with addresses, apparently stopped after 1949. At least, I haven't been able to find comprehensive lists as I did in the 1920s, '30s and '40s. Given enough time and effort, I might be able to compile similar lists for later years, but they wouldn't be as accurate as the three decades' lists we've been examining in this blog.

You'll notice a marked decrease in the number of buildings constructed beginning in 1942. This was a result of government restrictions imposed on construction because of World War II. In 1942, only 19 structures were erected in Cape Girardeau, far below the previous year, when 116 buildings were constructed. Of those 19, only two were commercial structures.

Late in the 1940s, the Missourian switched from comprehensive lists of newly-built structures to general stories that gave the number of commercial and residential buildings constructed, along with their costs. The last few lists in this blog, therefore, reflect the information I was able to glean from the Achievement editions for each year. 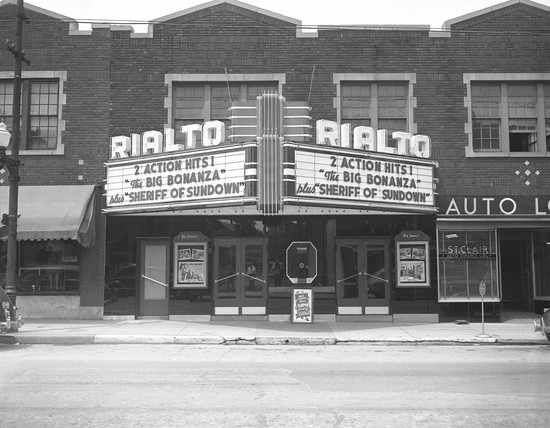 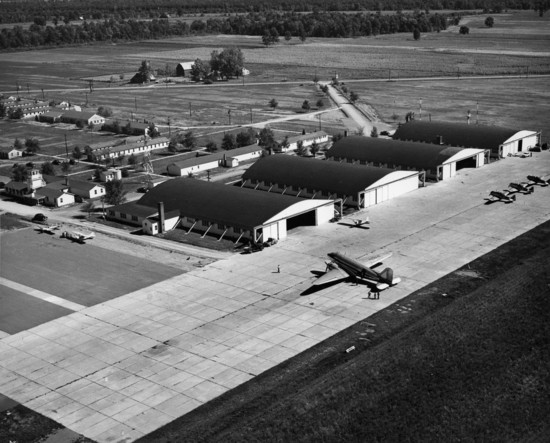 (The 1943 Achievement Edition contains no stories about overall construction in Cape Girardeau.)

(The Missourian switched to a February publication date for its Achievement Edition in 1947, making it difficult to determine which buildings were constructed in which of the two years. Because of this, I have merged the two lists here.)

Kuykendall garage, Highway 61 opposite the Hopper Road junction (in progress) 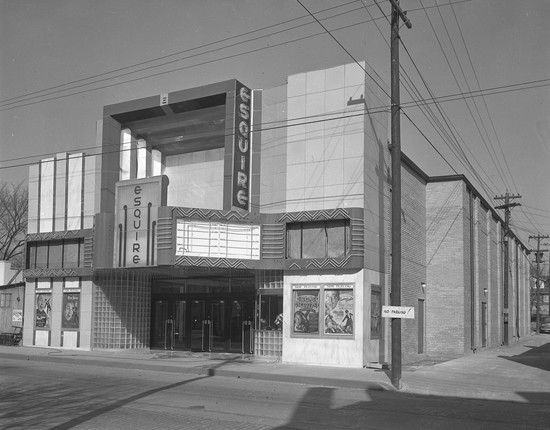 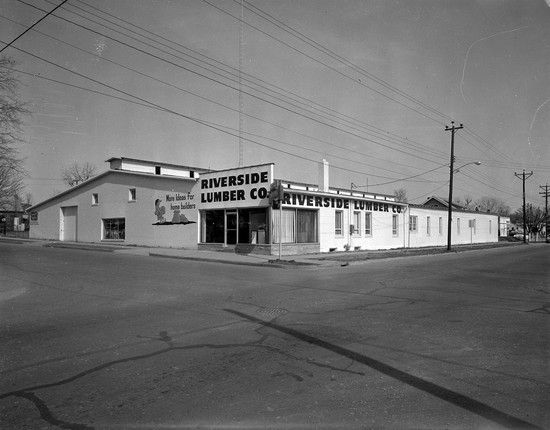 In addition to new construction, the 1949 Achievement Edition published a long list of structures that were being repaired or rebuilt following the May tornado. Following are the commercial buildings on that list. 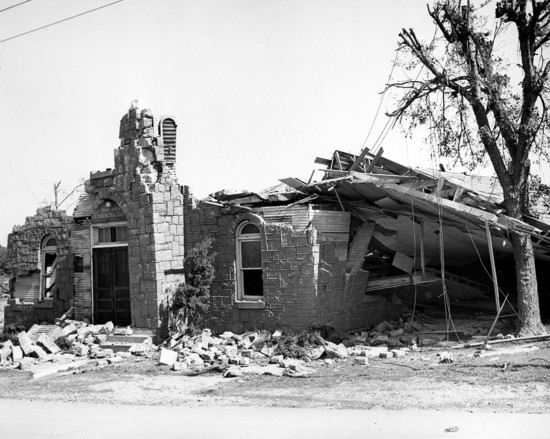