Last week's blog took a look at Cape Girardeau commercial construction in the 1920s, as revealed in the Missourian's Year-End and Achievement editions. Today, we continue that study with a list of commercial structures built in the 1930s.

The list includes such notable buildings as Houck Stadium, Red Star Baptist Church, the Nazarene Church, Knights of Columbus Hall, St. Vincent's College gymnasium, and the Superior Electric Co. factory. Also note the large number of filling stations built in this decade, with a number of them located on Highway 61 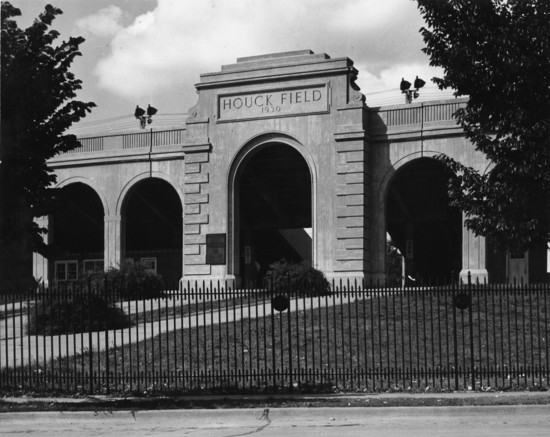 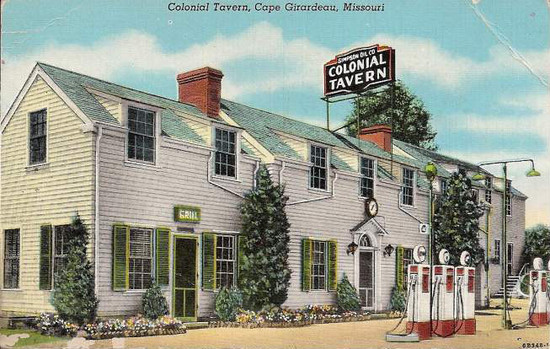 Church of God and Christ, frame church, Village of Girardeau 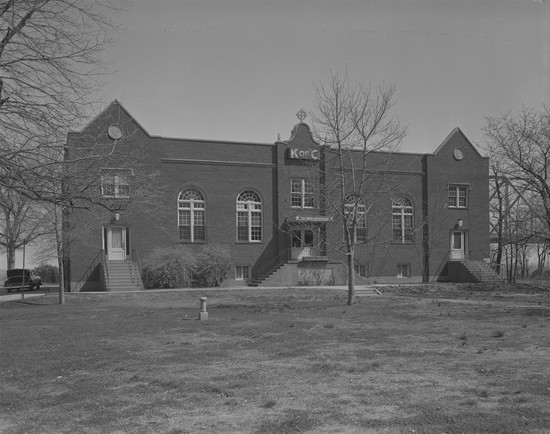 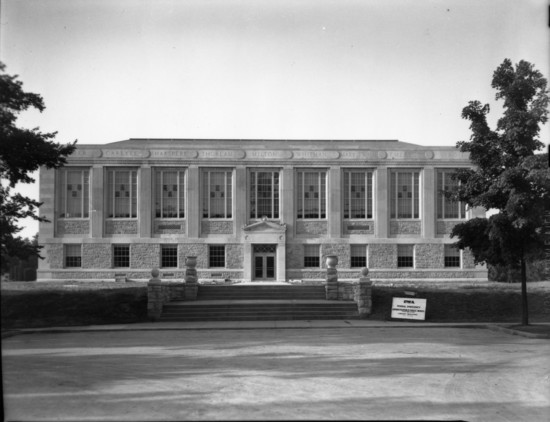 Church of the Nazarene, brick, Park and Merriwether