For many, many years, the Southeast Missourian newspaper printed a special annual edition that reviewed the achievements of the previous year. Probably for lack of a better name, it was called the Achievement Edition. Before that, we published a similar edition at the end of each year. Surprisingly, that was called the Year-End Edition.

Many of the area's older readers will remember the Bulletin Journal newspaper. It, too, had a special, once-a-year edition: Progress. After the Missourian was purchased in 1986 by the owners of the Bulletin-Journal, the publications were merged and the older name -- Southeast Missourian -- survived. But Achievement gave way to Progress, and we continue to publish that special edition each February.

One of the mainstays of the old Achievement and Year-End editions was a recitation of all the structures built in Cape Girardeau and the area during the preceding 12 months. Lists were printed of each new house or commercial building and its address. As an added bonus for researchers, a lot of the editions include photos of the new structures.

I thought it might be interesting to look at the commercial structures included on these lists. The notations are as I found them in the original newspapers, including some "politically incorrect" terms. This first offering contains new construction in Cape Girardeau during the 1920s. 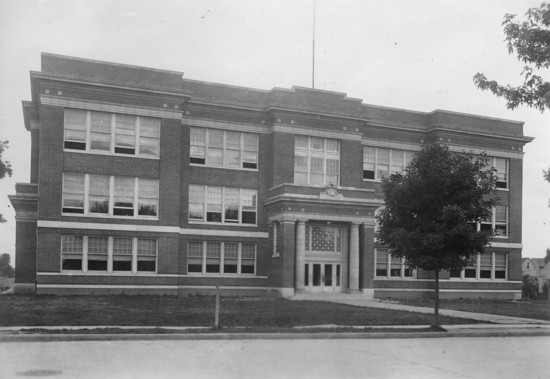 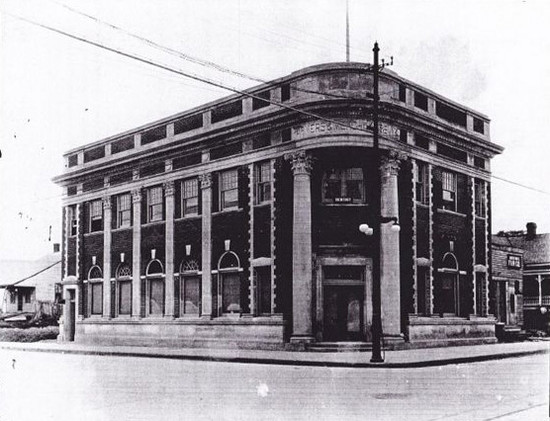 Fred A. Groves Sales and Service (in progress), Sprigg and Themis streets

Cape Mill Manufacturing Co., cotton gin, the first in Cape Girardeau in a half century

The Southeast Missourian (in progress), Broadway and Lorimier Street 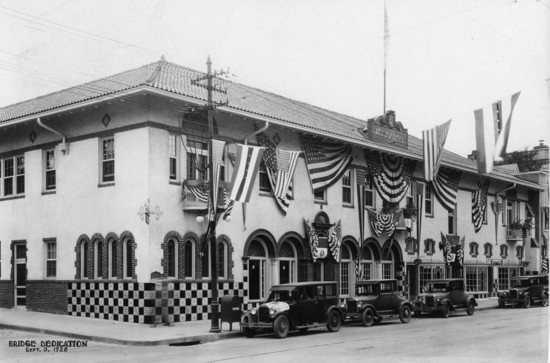 J.W. Gerhardt, contractor, Sprigg street at Independence (his own office and rental space) 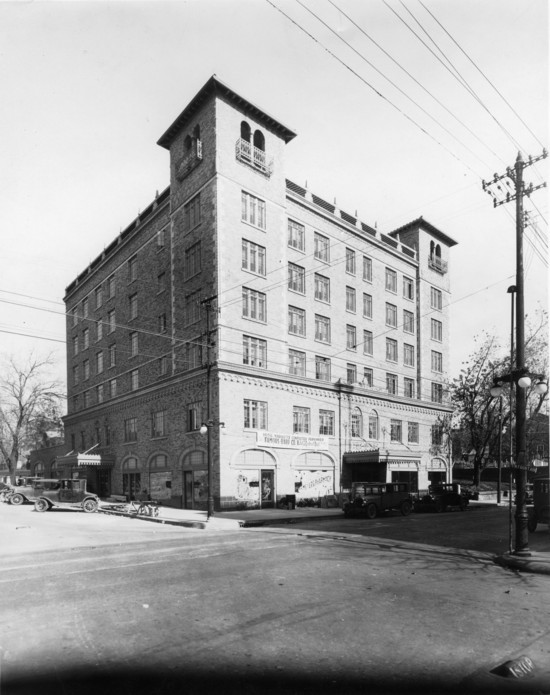 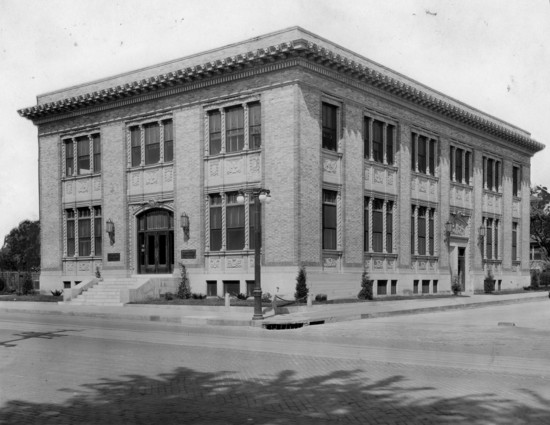