Centenary UMC burned a century ago

I can still recall standing at my upstairs bedroom window in 1987 watching as flames consumed the Southside Baptist Church. While I never attended the church, it was an every-day part of my life, as it was located just around the corner from my home. Watching the church burn made me feel helpless.

I was reminded of that tragedy the other day when I ran across the story of the fire that destroyed Centenary United Methodist Church in Cape Girardeau on Feb. 20, 1914.

The Daily Republican, the name of the Missourian before 1918, covered the news with a front-page article. It also gives some historical background. 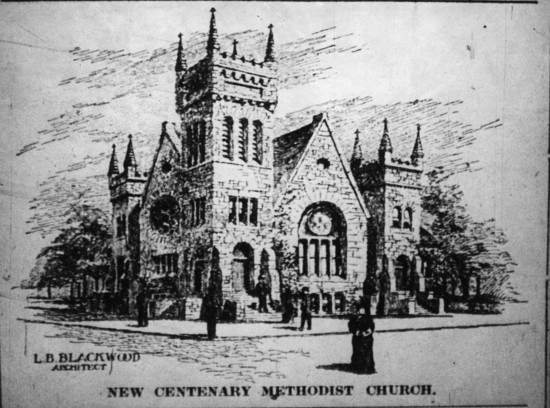 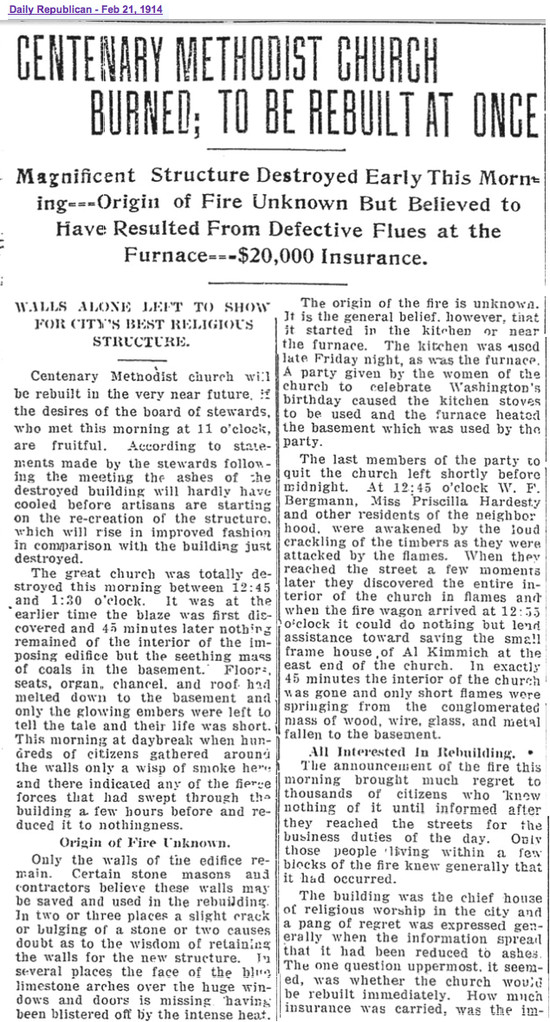 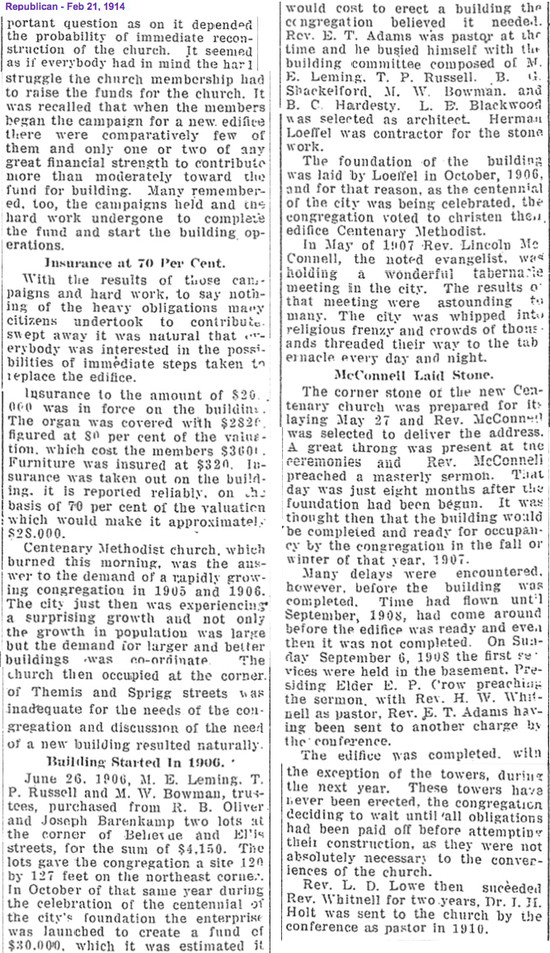 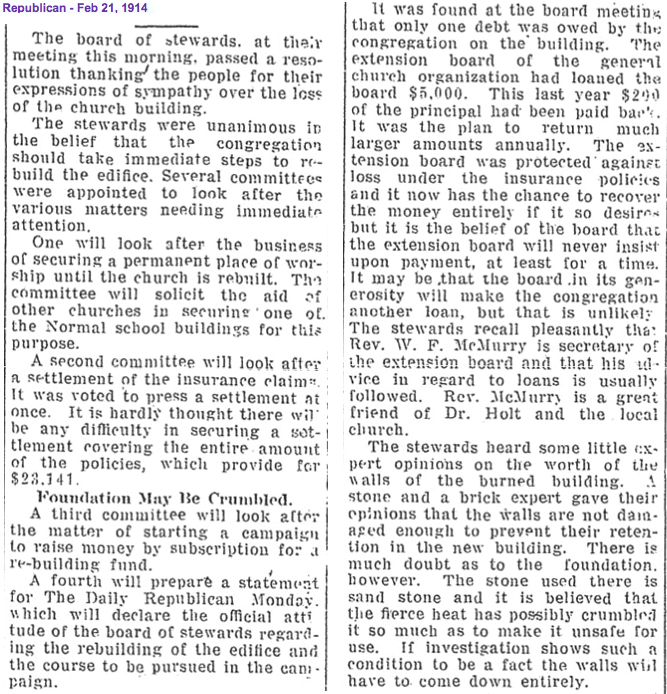 The church that stands today was constructed at the same site in 1915.

Numerous congregations in the Cape Girardeau area have had to deal with the heartbreak of fire. Here's a partial list of edifices that have been damaged or destroyed by flames.

In my mind, two of these stand out: Southside Baptist and Hobbs Chapel. 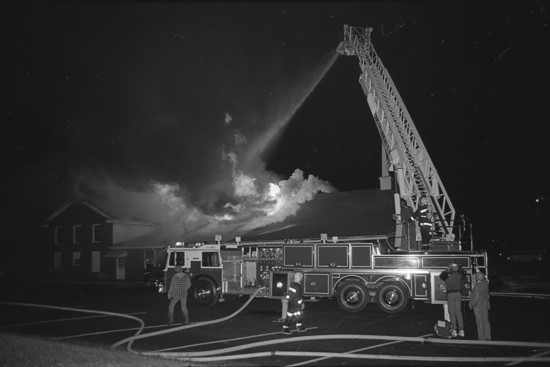 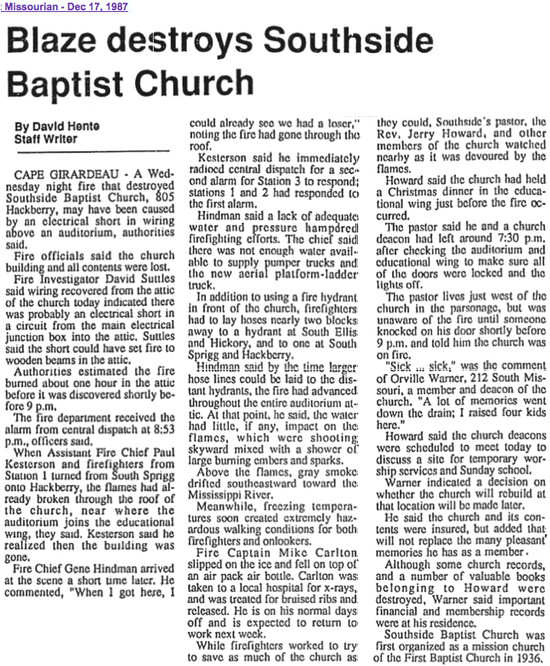 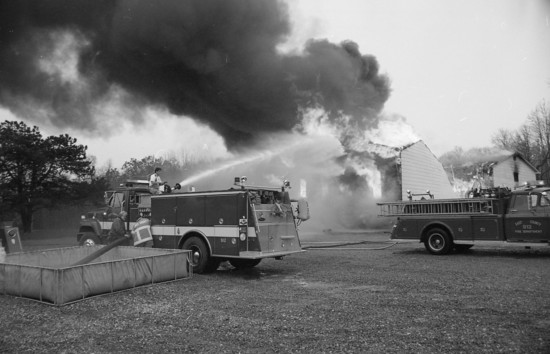 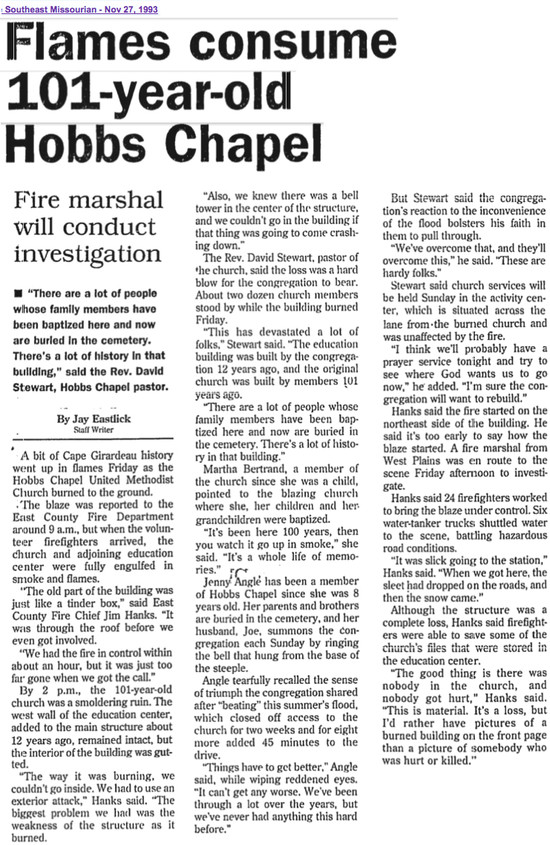 Like Centenary, the congregations of Southside Baptist and Hobbs Chapel rebuilt their houses of worship.