The 1907 Industrial Supplement devoted one full page to some of Cape Girardeau's beautiful, new homes.

A FEW OF THE MANY BEAUTIFUL NEW RESIDENCES OF THE YEAR. 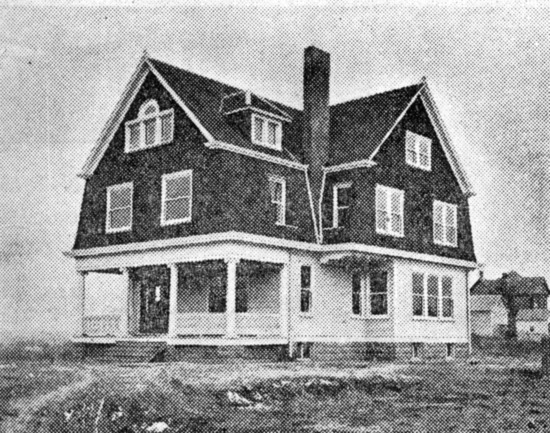 One of the prettiest and most modern frame residences in the city.

(The publication doesn't give an address for this house. J.W. and his wife, Annie, are listed in the 1906 City Directory as living at 320 Themis St. He was a traveling salesman.) 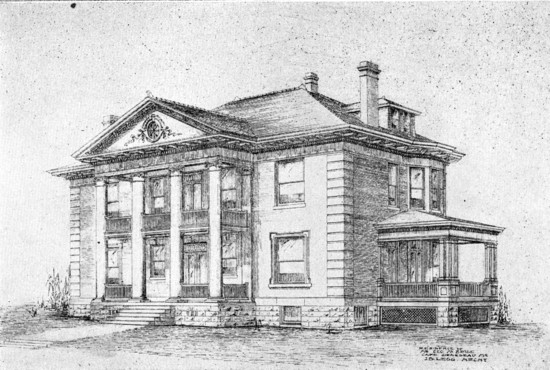 Built of stone and brick and having every modern convenience. It occupies a beautiful corner at Sprigg and North streets. 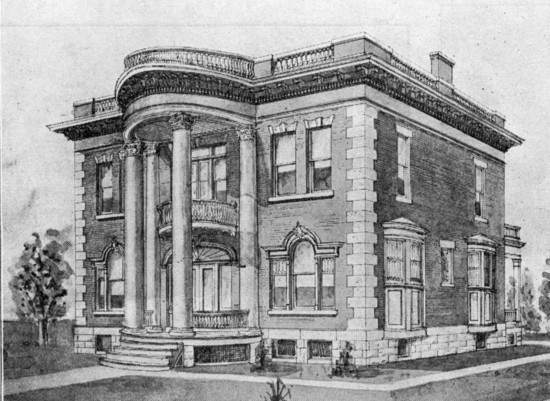 This magnificent home, built of brick and stone, stands on the highest point in the city and commands a beautiful view. It is as modern as could be and is in keeping with the grandeur of the Normal School buildings, which are adjacent.

(That last sentence should give you an idea of this house's fate. Another of Jerome B. Legg's designs, the house on College Hill was razed in 1958 to make way for a new dormitory for women.) 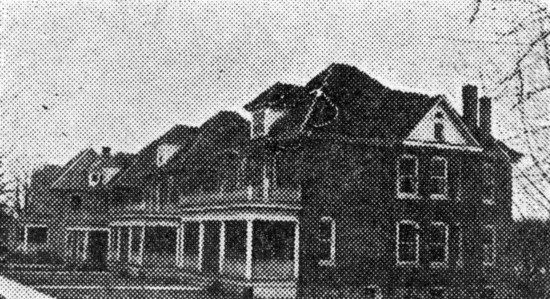 (I could find little about these buildings, except for a note from April 30, 1927: "S.P. Siebert, proprietor of a Main Street shoe store, announces the purchase of the three Osterloh apartments on South Spanish Street from Anna, Clara and Agnes Osterloh and Mrs. Charles Cofer; Siebert plans no change in the building at present; the apartments are in the immediate proximity to the approach of the new traffic bridge.") 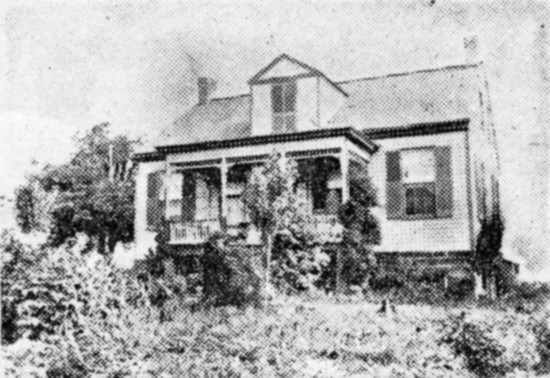 Located in the center of the Normal Fruit Farm, it overlooks the city and is a most picturesque home.

(L.R. Johnson was referenced back in the sixth installment of these Industrial Supplement excerpts. He taught horticulture at the Normal School. The 1906 City Directory lists his home at the corner of Olive and Henderson.) 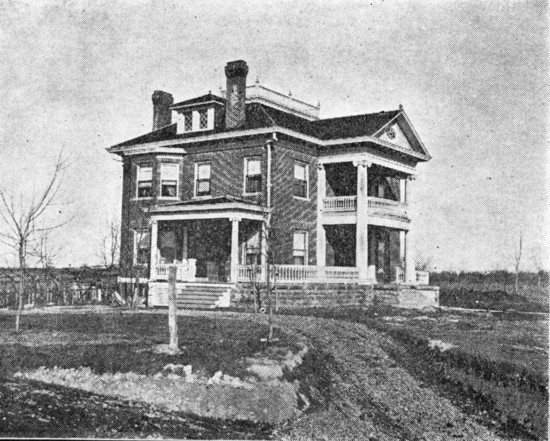 This fine brick house overlooks the city from the western boundary line. It is of brick and stone and is a modern suburban home.

(The Abraham Russell Ponder house is at 141 S. Louisiana Ave. The Neo-Classical Revival structure was designed by Lewis B. Blackwood and was constructed in 1905. It was placed on the National Register of Historic Places in 2008.) 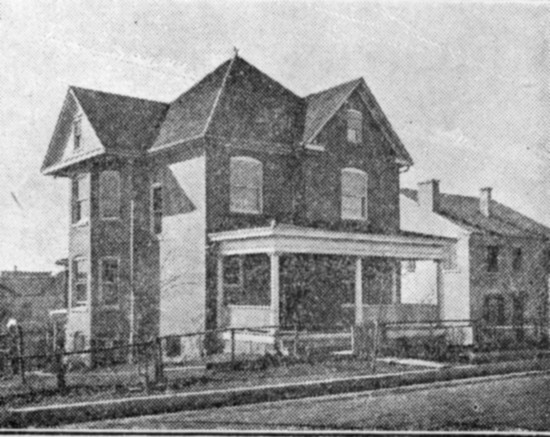