For several weeks now, we've been examining the contents of the 1907 "Industrial Supplement," which was published by The Daily Republican newspaper. This week's installment focuses on Broadway buildings. 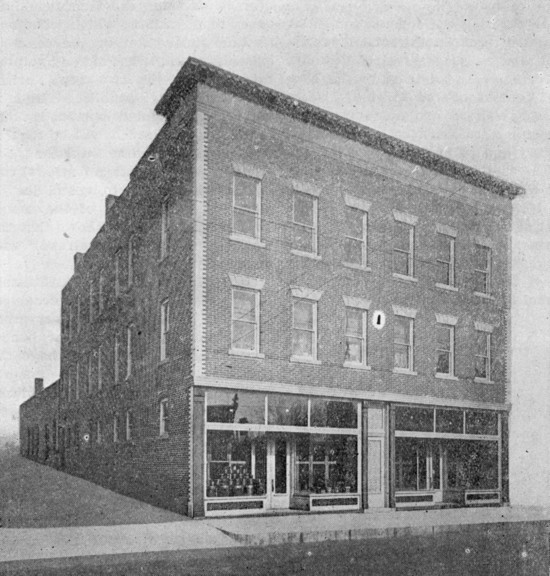 Erected by Meyer Brothers at a cost of over $15,000. The lower floor is used by them for a meat market, which as the following picture shows, is an unusually fine one. The upper floors are divided into modern flats. 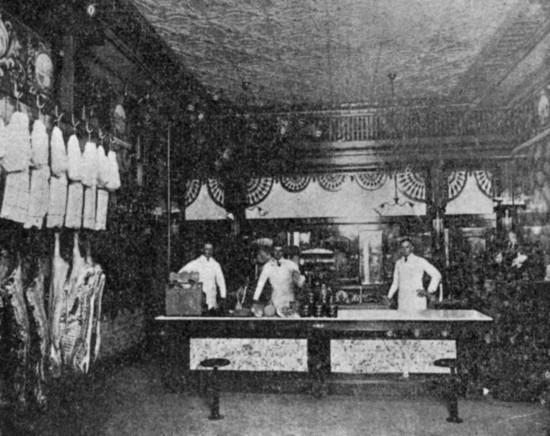 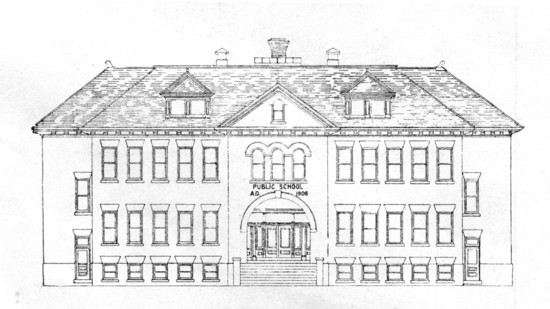 This modern building is nearing completion and will be ready for the 1907-8 term. This will give Cape Girardeau three modern public school buildings to meet the daily increasing demands.

(This building would become the West Broadway/Broadway School. Here's a picture of the school from the 1920s. -- Sharon) 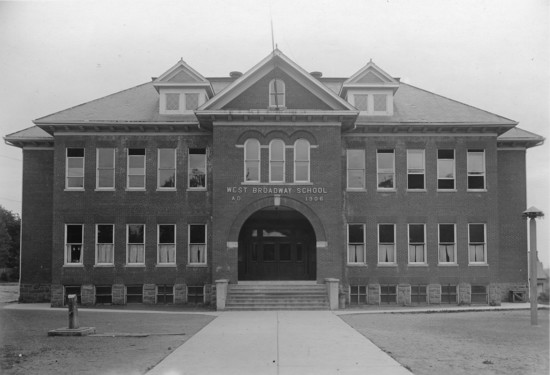 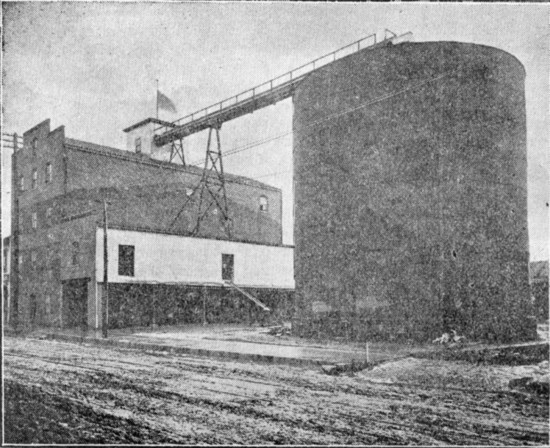 (The mill, in the 400 block of Broadway, burned on June 15, 1914. The glow from the blaze could be seen as far away as Fruitland. The steel grain elevator was later removed to Jackson. -- Sharon) 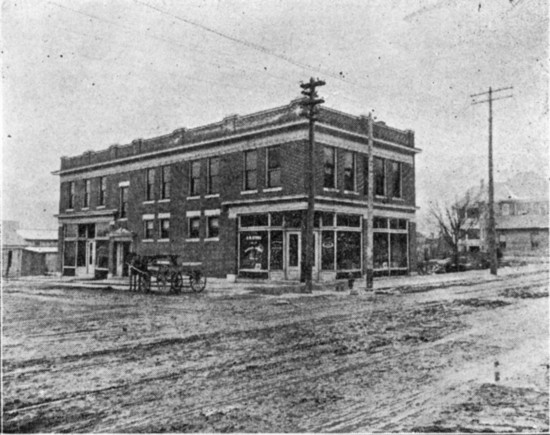 Erected by J.C. Stone & Son. The lower floor is occupied by the Stone grocery and the upper floor consists of model flats.

(This building, 801 Broadway, was later home to the telephone company, before it jumped to the north side of the street to its own beautiful-but-now-covered building. Readers of my generation may recognize the structure in this picture as the Shakey's Pizza building. -- Sharon) 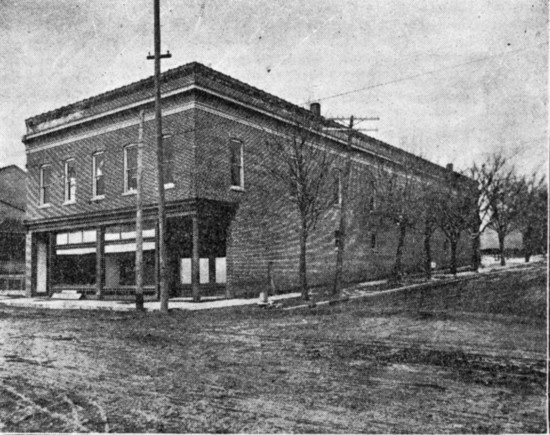 The largest hall in Cape Girardeau. It was built by John Herbst and is for public uses. The lower floor is used for stores.

(By the time this structure at Broadway and Pacific Street burned in 1918, it was known as the "Wulfers Building," and it housed the Wulfers Meat Market. -- Sharon)