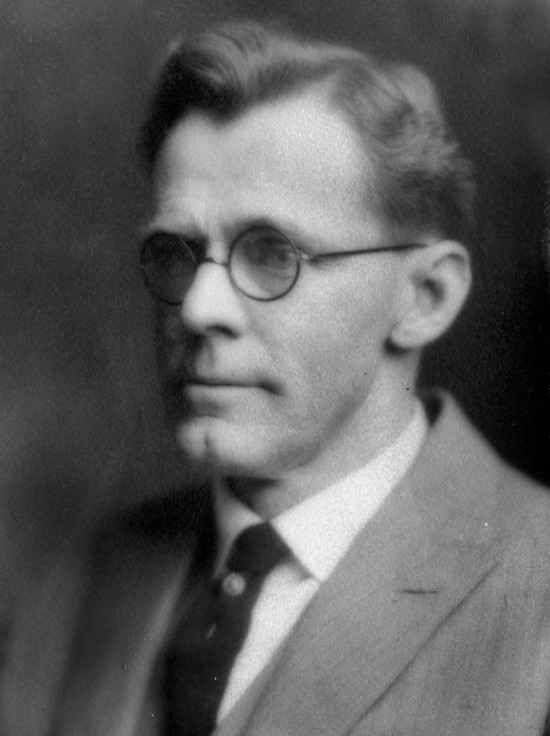 If you've ever walked through the Common Pleas Courthouse Park in downtown Cape Girardeau, you may have taken the time to read the various markers and memorials that line the park's paths. One of the most unique markers is a sundial located in front of the Courthouse Annex, formerly the Cape Girardeau Public Library.

The sundial is a memorial to a man named William F.D. Batjer. But have you ever taken the time to find out who Mr. Batjer was and why the town thought him worthy of honoring in such a public manner? If not, here are some articles that will answer those questions.

Shortly after his death, a movement was started to honor Batjer's memory. In June 1938, the sundial in Courthouse Park was dedicated. 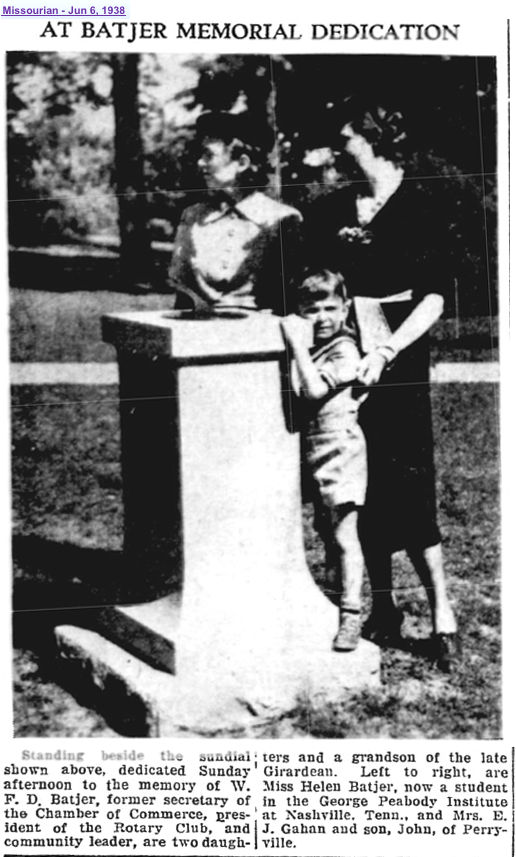 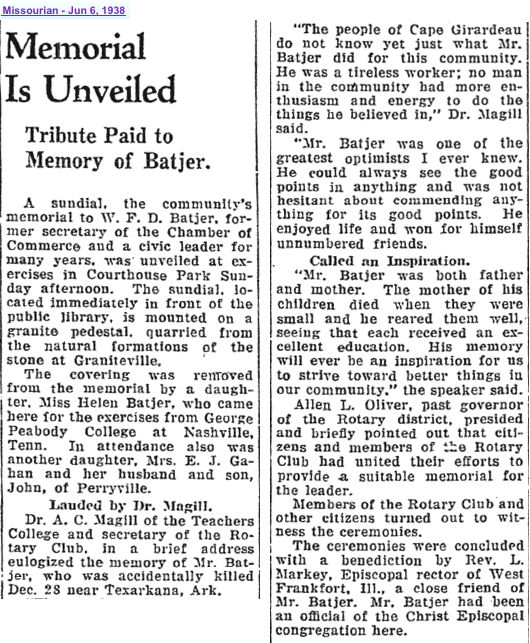