Meet the Boss of Quality Corner 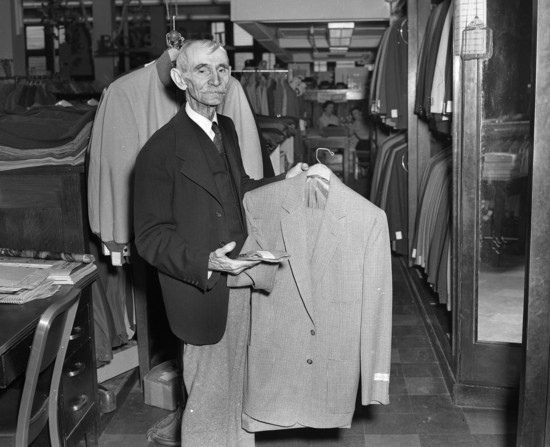 When Buckner-Ragsdale Company opened its apparel store at the southeast corner of Main and Broadway in Cape Girardeau in 1907, John F. Boss was there greeting customers. He would remain at his post at the "Quality Corner" until 1954.

In the summer of 1937, after Boss had been with the company 30 years, the management of Buckner-Ragsdale decided to honor him. They declared "John Boss Week" July 10-17. They made the announcement in a clever way, publishing a week of large ads in the Southeast Missourian hinting at big doin's: 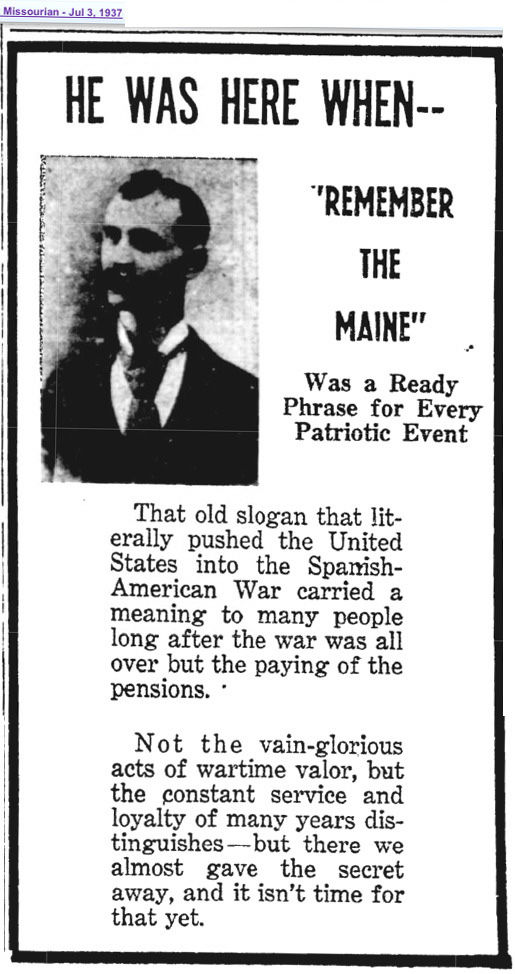 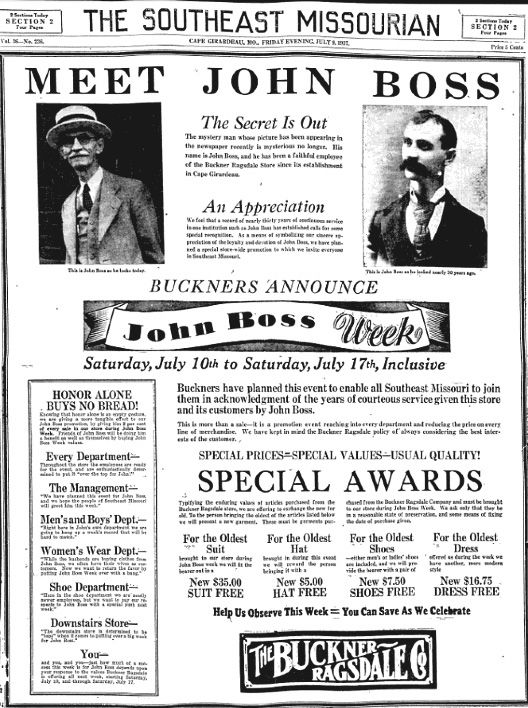 Along with the ads, this front-page story ran in the newspaper explaining that, not only was the company proud of its association with Boss, it intended to give him "2 percent of every sale made in the store during the week."

Talk about a clever promotion! A story later in the week revealed that

Boss was "tuckered out" shaking hands with old friends and answering telephone well-wishers: 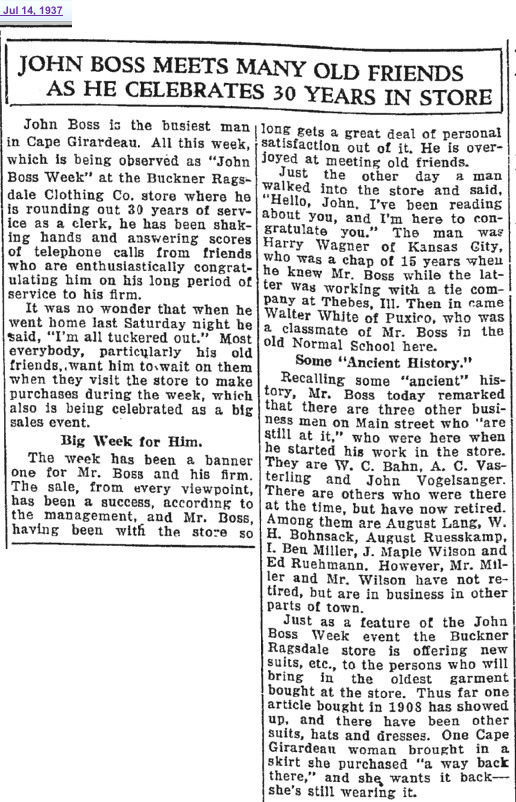 Boss continued to work for Buckner-Ragsdale for another 17 years, retiring at age 90.

While I couldn't find his retirement story, I did locate his obituary that ran on the front page of the Missourian on Dec. 2, 1959: