While hunting for information for a blog, I learned that the one-time occupant of the northeast corner of Broadway and Sprigg Street was the O.O. Bowers Harness Shop. That led me to the happy discovery of a couple of advertisements for that business in The Daily Republican newspaper, the forerunner of the Southeast Missourian. Both ads ran in 1912:

I've always enjoyed the artwork employed in advertisements, especially in movie ads. For a while, I even collected them. Now my interests run more to old ads. I hunted around and found a few examples from The Republican I thought I'd share.

Here are several for Uneeda Biscuit, a product of the National Biscuit Company. These days, the company's name is Nabisco! 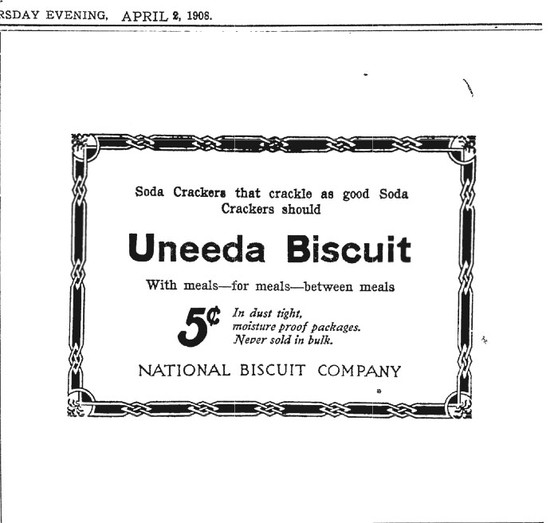 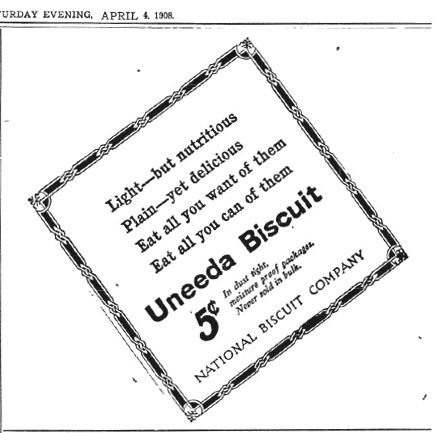 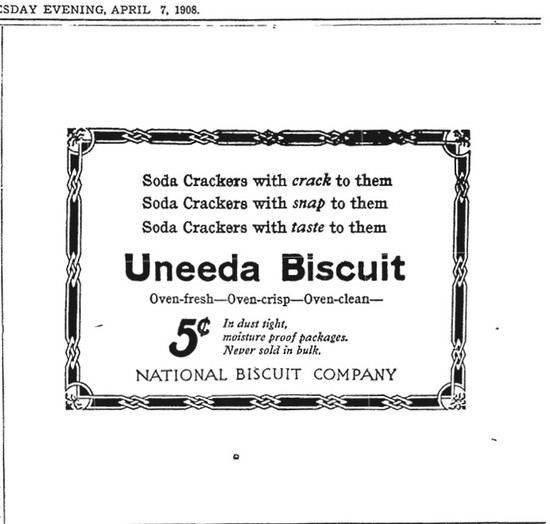 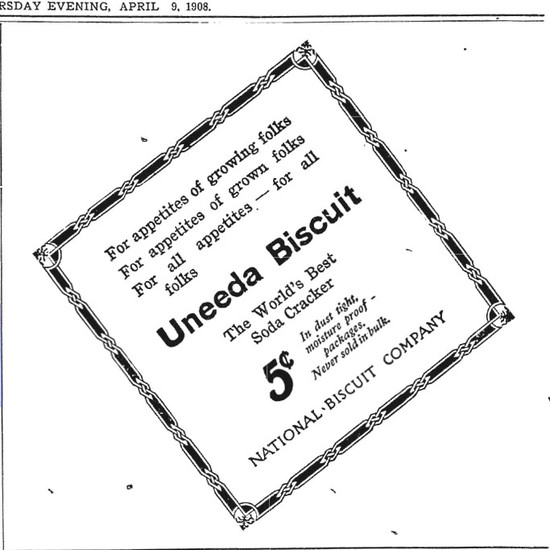 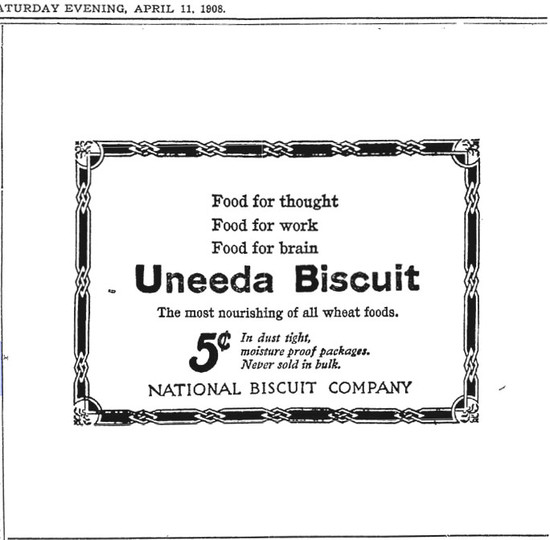 As locals prepared for the United States to enter the fighting in World War I, advertising reflected a more militaristic tone. Both of these ads appeared in the July 21, 1917, edition: 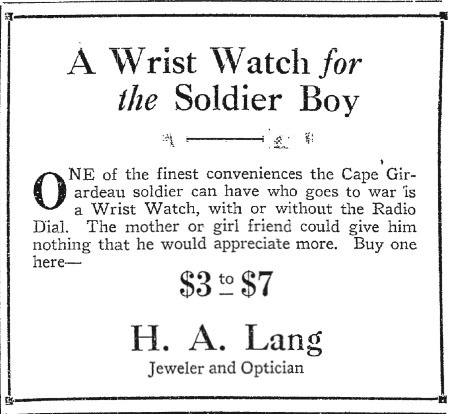 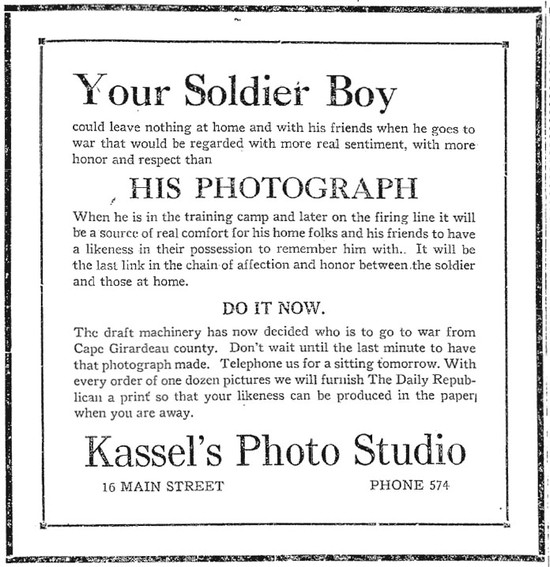 It's interesting to note that Lang's Jewelry doesn't have an address listed. Apparently the store was so well known, an address wasn't necessary.

Finally, I thought I'd include this April 22, 1909 advertisement that I like for its artwork:

Although my family's history is German, I had no idea what the origins of bock beer were. The website beeradvocate.com -- http://beeradvocate.com/beer/style/32 -- notes that bock beer may trace its roots to "medieval days of German monasteries" and was brewed during Lent. It also states it could be more pagan and was brewed "during the sign of the Capricorn goat." Thus, the goat seen in the Cape Brewery ad is very typical of images used to advertise the "refreshing and exhilarating... delightful spring tonic."