I'm not much of a basketball fan. March Madness means little to me, except a disruption in the normal television schedule.

However, hoopsters from 75 years ago did make an impression on me, when I started to find photos of them in the pages of the Southeast Missourian.

This one from May Greene School captured my interest, as I recognized the name of a fellow Missourian employee: Paul Walker. Turns out, that youngster is Paul's dad. 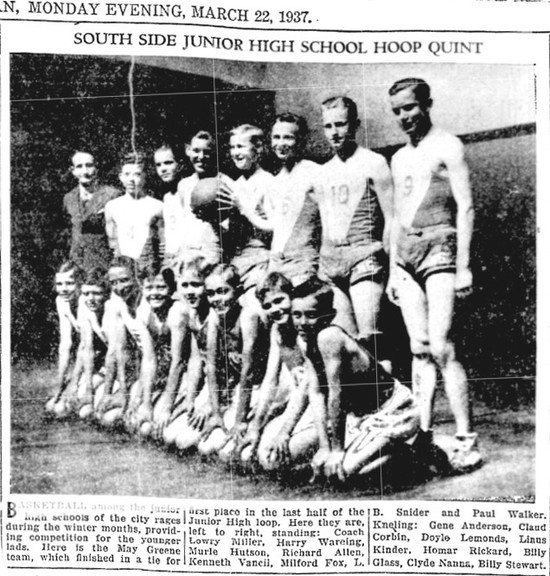 We believe longtime photographer G.D. "Frony" Fronabarger took the picture, along with this one from Washington School, March 26, 1937: 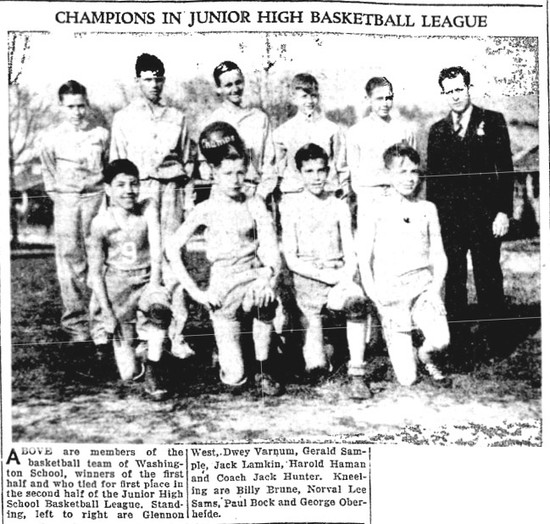 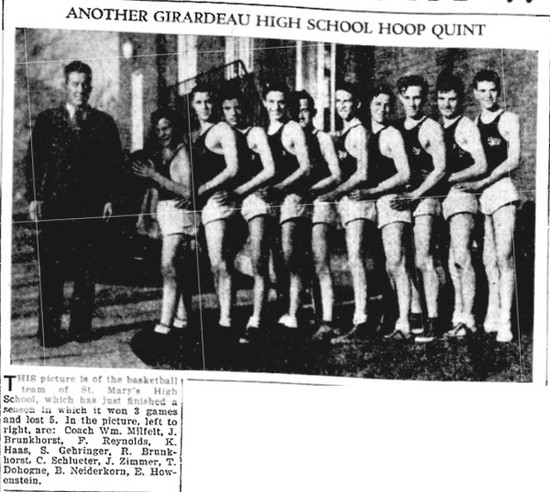 The team from Central High was photographed by Kassel Studio. March 12, 1937: 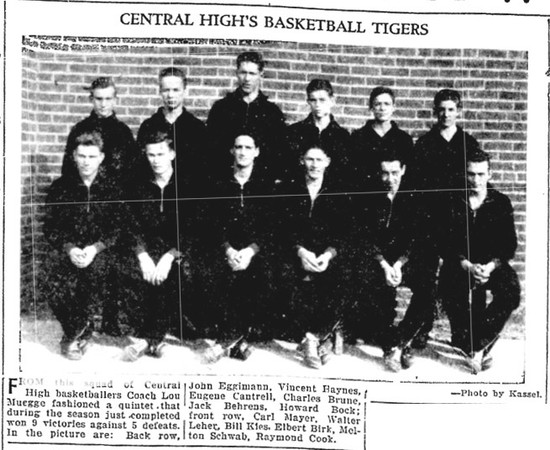 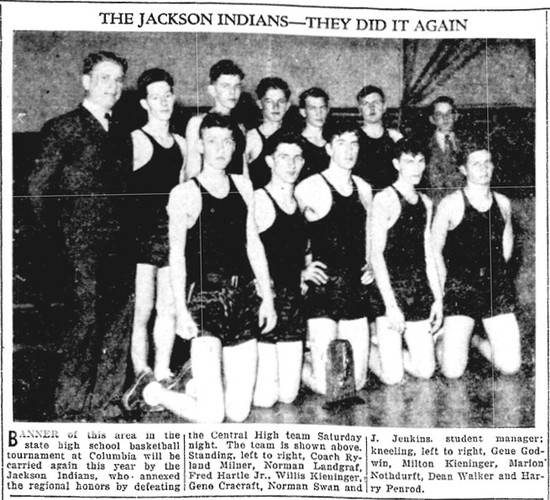 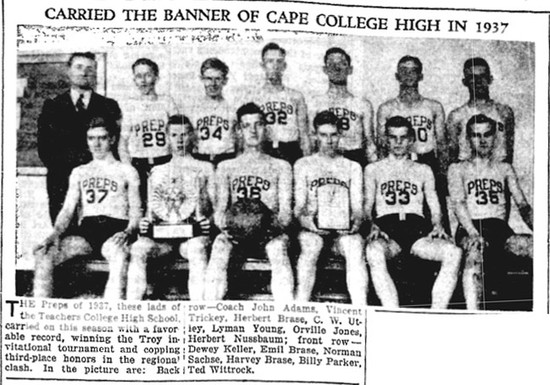 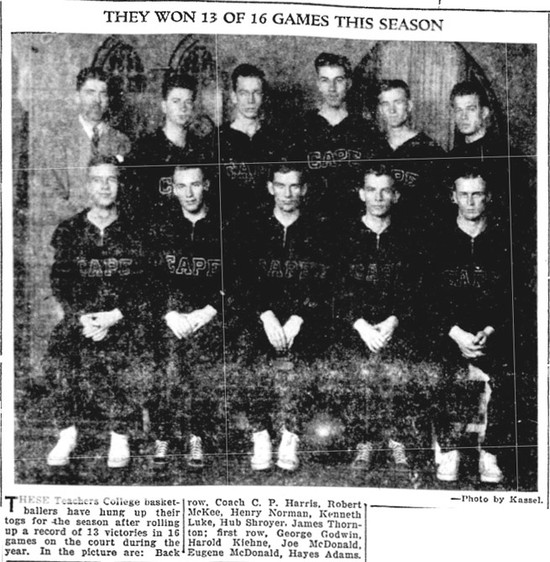 I'd be interested in knowing if anyone recognizes his father, uncle or brother in any of these images. And I look forward to baseball season. Now, that's my kind of sport!